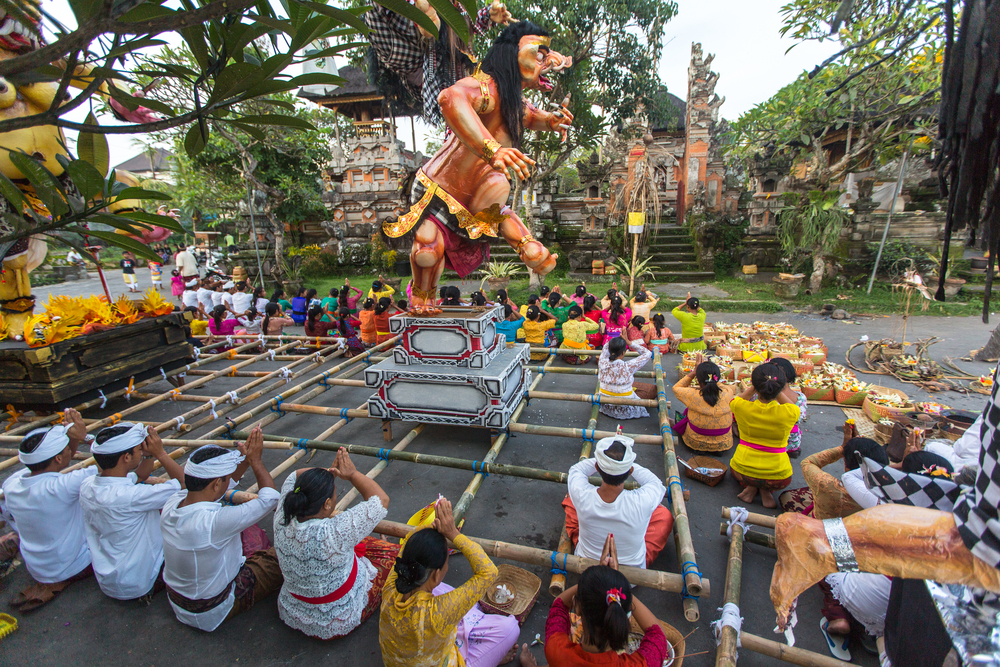 Balinese Hindus make offerings and perform temple rituals to placate demons that they believe personify the destructive forces of nature. On the day before Nyepi major offerings are made to the demons at village crossroads, where evil spirits are believed to loiter. Before every ceremony a cleaning ceremony or mecaru must be held to drive out the devils and spiritually clean the place.

The purpose is to be in harmony with nature and the great purification Bhuwana Bhuwana (macro and microcosm) to realize the inner and outer well-being and happiness (jagadhita and moksa), living based on Satyam (truth), siwam (purity), and Sundaram (harmony / beauty).

First, The Melasti Ritual is performed on 3-4 previous days. It is dedicated to Sanghyang Widhi Wasa and is performed at the beach to respect them as the owner of The Land and Sea. At this day, Balinese people gather in a parade with gamelans, offerings and old family heirlooms. The ritual performed in Pura (Balinese temple) near the sea (Pura Segara) and meant to purify Arca, Pratima, and Pralingga (sacred objects) belongs to several temples, also to acquire sacred water from the sea. Other than that, this ceremony is also hoped to cleanse Bali and the whole world of bad spirits. 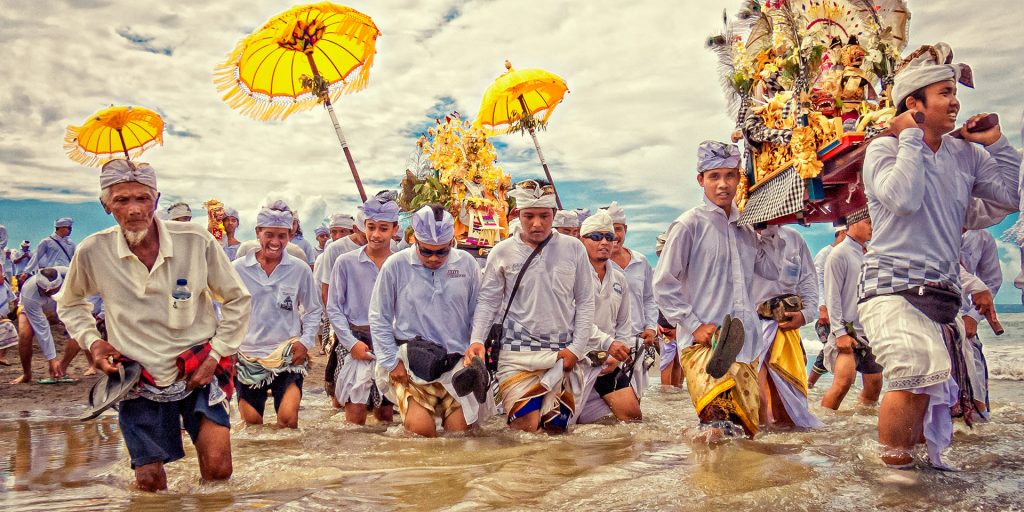 Second, The Bhuta Yajna Ritual is performed in order to vanquish the negative elements and create balance with God, Mankind, and Nature. The ritual is also meant to appease Batara Kala by Pecaruan offering of a live animal sacrifice. You will be able to witness “Pengrupukan” ceremony around sunset, where people would drive out the demons by banging pots, pans, bamboo tubes along with burning of dried coconut leaf torches.

Devout Hindu Balinese villages would usually make ogoh–ogoh, demonic statues made of bamboo and paper symbolizing negative elements or malevolent spirits. After the ogoh–ogoh have been paraded around the village, the Ngrupuk ritual takes place, which involves burning the ogoh–ogoh. 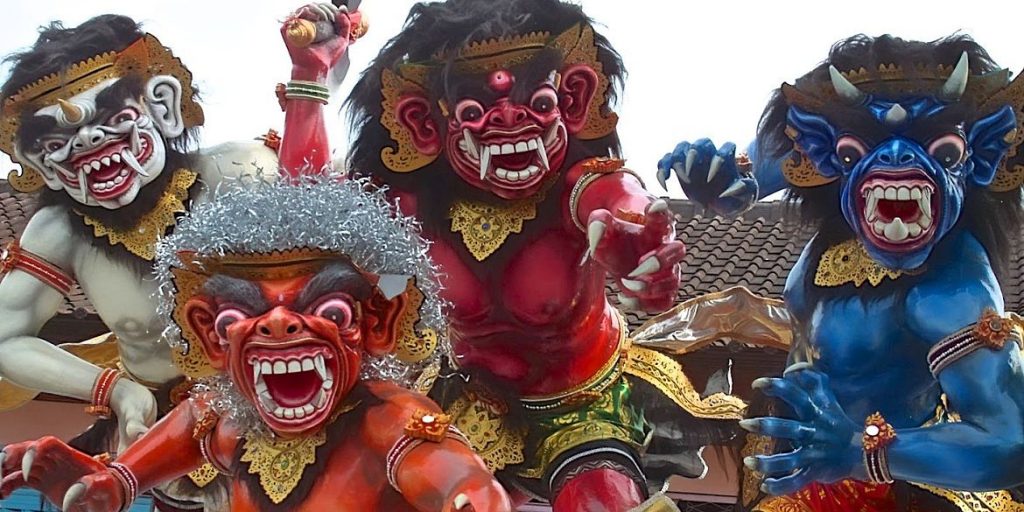 Third, Nyepi Day or “Day of Silence” celebrations based on the four precepts of Catur Brata Penyepian. 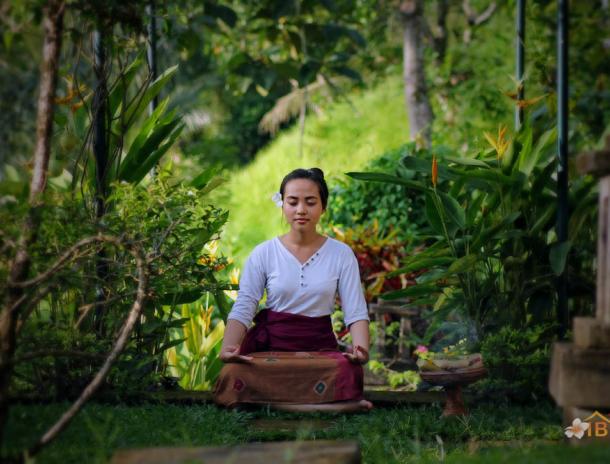 Fifth, The Ngebak Agni/Labuh Brata Ritual is performed for all Hindus to forgive each other and to welcome the new days to come. This is the day when the Balinese people will rekindle old relationships and forgive what has happened in the past.

Banjar Kaja Sesetan in Denpasar, Bali has a unique ritual that is only practiced by the citizens who live there.  Ngembak Geni or also known as Omed–Omedan, is held a day after Nyepi day. This festival is unique, because Ngembak Geni or Omed–omedan is a kissing festival meant to represent the push and pull of negative and positive elements. Youths are generally the ones who perform the activity on the street while the villagers splash them with water. 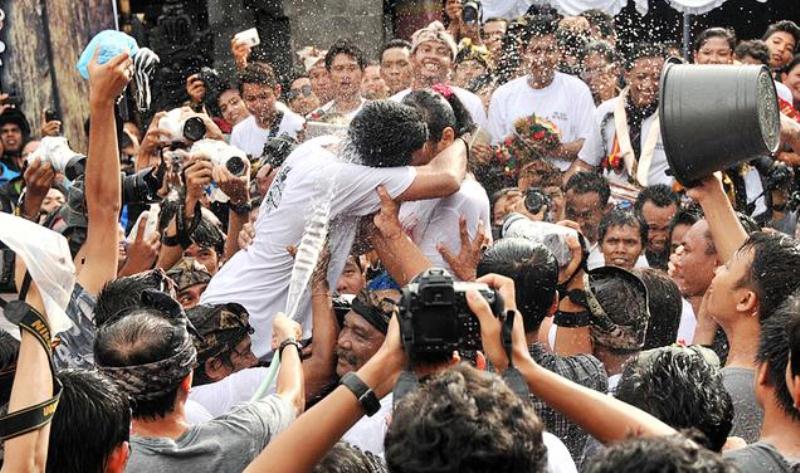 Sixth and finally, the ritual of Dharma Shanti Rituals is performed as a closing ceremony. 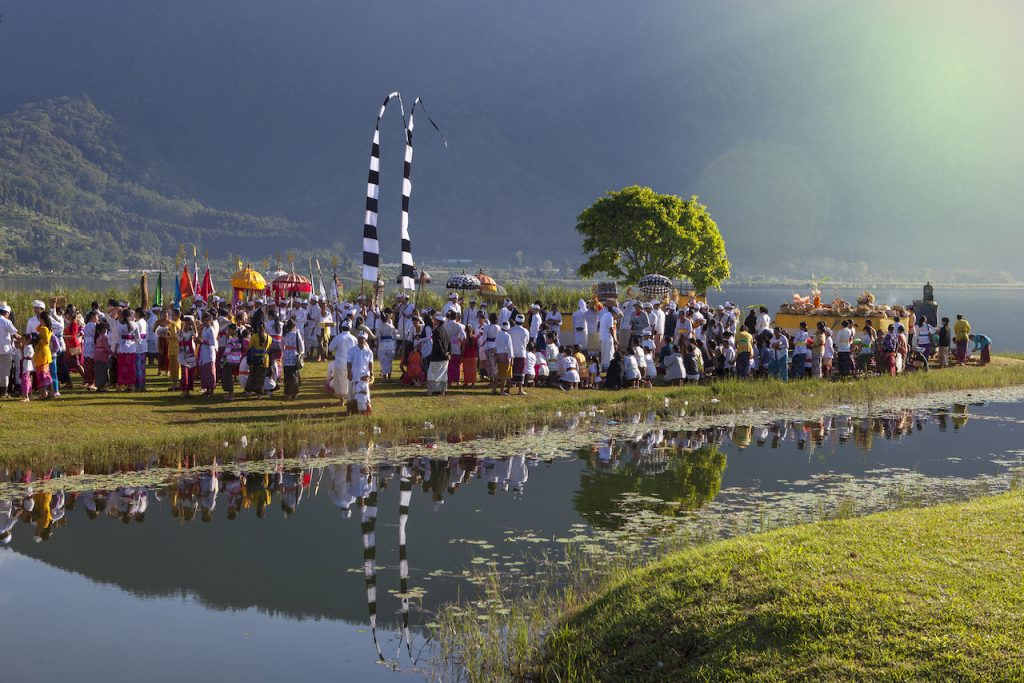