Jakarta has just ranked as the 9th most dangerous megacity in the world, based on a poll conducted by Thomas Reuters Foundation. In the polling, Jakarta was in the bottom half (ranked #7 out of 19 countries in the poll) in terms of whether women can live in the city without facing the risk of sexual violence including rape or sexual harassment.

For women or those who need to use public transportation late at night, taxi is probably the safest mode.

Note the company name.
Try to spot a taxi from a well-known and reliable taxi company. Don’t judge a taxi only by its colour. There are, for example more than 10 companies now using blue-coloured cars. Check the company name on the side of the vehicle and the crown light.

Does the driver want to go there ?
Before you get into the taxi, make sure the driver agrees to take you to your destination. Some drivers don’t like to go into congested areas, or routes notorious for traffic jams.

Note the taxi number and driver ID.
When you get into the taxi, always make a note of the taxi code number displayed on the dashboard and the doors. Check the driver’s name, ID and photograph on the dashboard.

Check the driver’s appearance.
In professional taxi companies the drivers should be well-mannered, with short hair, wearing a uniform and shoes. In this instance it is better “to judge a book by its cover”. To keep the interior of the taxis fresh and clean, some companies also enforce a non-smoking rule for their drivers and passengers.

Don’t bargain.
If the driver tries to bargain, instead of using the meter, or claims his meter is broken, get out of the taxi.

Insist on using the meter.
Be especially cautious when taking a taxi from a taxi queue, for example at the airport, train stations, or bus terminals. Usually these taxis try to bargain for a rate and will refuse to go short distances. If you bargain you may end up paying 2 or 3 times the metered rate. Avoid using people who try to act as “brokers” for the taxi drivers.

Look for a Blue Bird or Silver Bird taxi at a hotel near you.
If you can’t find a taxi on the street, go to a nearby hotel. Blue Bird Group taxis are at all major hotels in Jakarta. 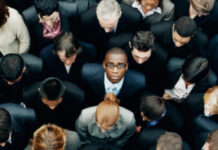 5 Tips to Re-Enter Society After Pandemic 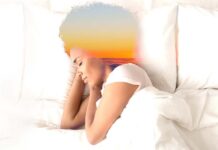 5 Meditation Podcasts For Those Who Have Trouble Sleeping 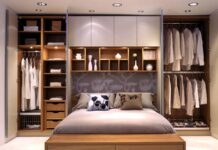 Quick Guide for Placing Almirah At Home, According To Vaastu