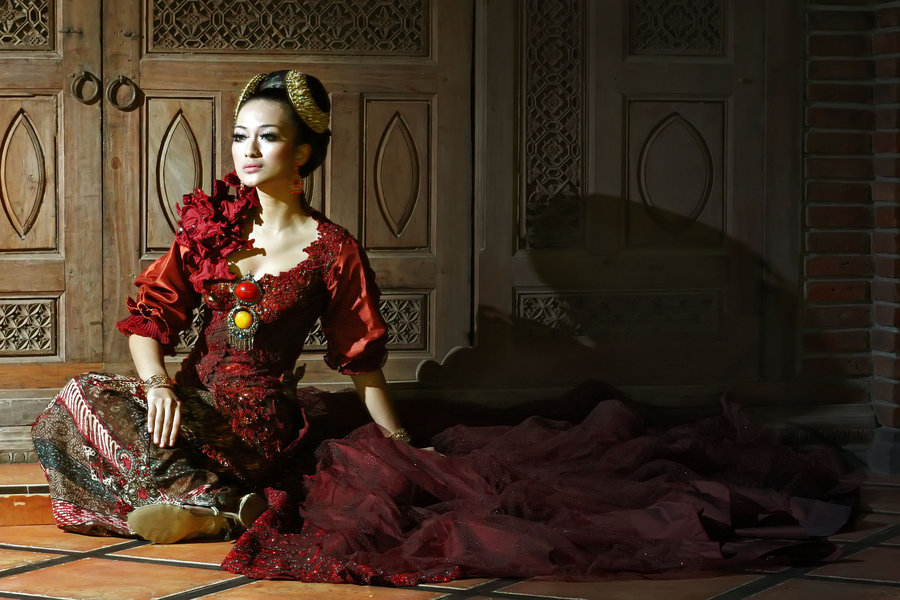 The people in Indonesia successfully integrate both the modern and traditional aspects into their lives. Culture plays an important role in the daily lives and one such example is the Kebaya  – the traditional formal wear for women.

The kebaya consists of a long fabric wrapped around the waist to form a skirt and and a bustier with a long sleeved transparent blouse. There are still many who wear the traditional form of kebaya, however there have also been numerous modifications. Textiles and embroidery variations over the years have led to these changes.

Indonesian feminist, R. A. Kartini, also made the Kebaya an icon of Indonesian struggle as she usually wore kebaya as her attire. Over time different regions began to construct their own version of the Kebaya according to their preferences and kingdom protocols that existed at that time.

Kebaya has experienced changes throughout the years. Islamic influences are credited to adding the outer blouse, when women used to only wear kemben (cloth wrapped at the torso to cover the body) on a daily basis. As time went by, the kebaya also experienced more changes following the latest fashion trends and adapting to women’s needs.

Here are the six types of kebaya most commonly used: 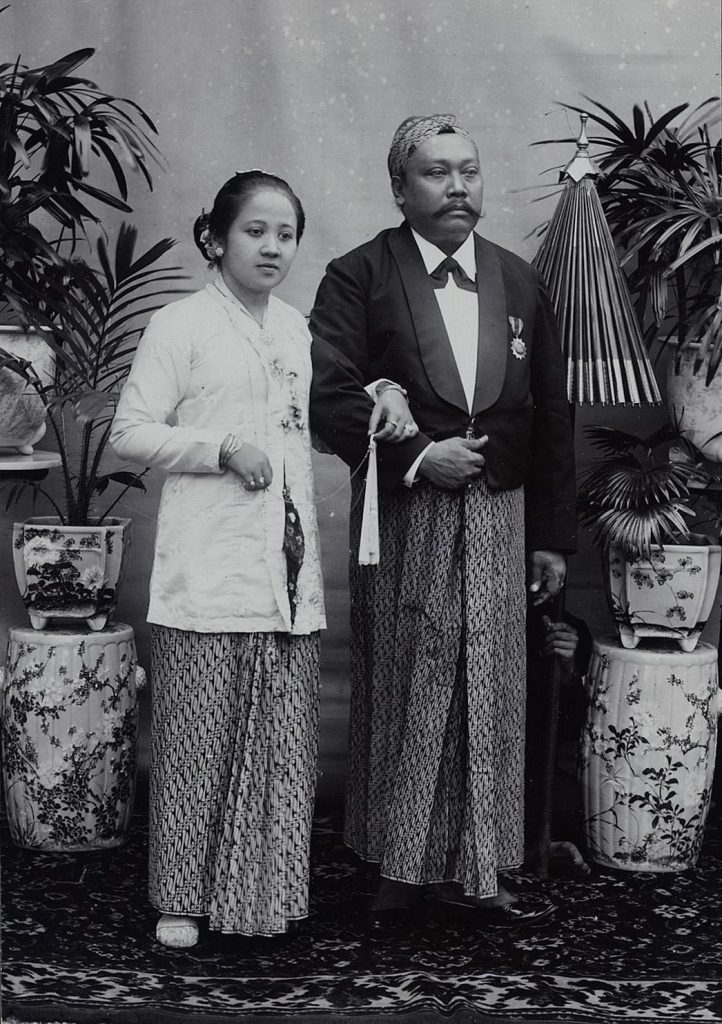 This is one of the most iconic types of kebaya, for it contains additional symbolism. Other than being a symbol of Indonesian struggle, it is also thought to be related to Indonesian woman’s struggle. R. A. Kartini, Indonesia’s symbol of female emancipation is said to wear it on a daily basis. This kebaya is characterized by two folds that hold the front of the kebaya together. Variations in style is done by adding a brooch on the middle of the neck area, or adding embroidery or beads along the bottom part of the blouse. It is also known to be the more minimalistic in style than kebayas from other areas. 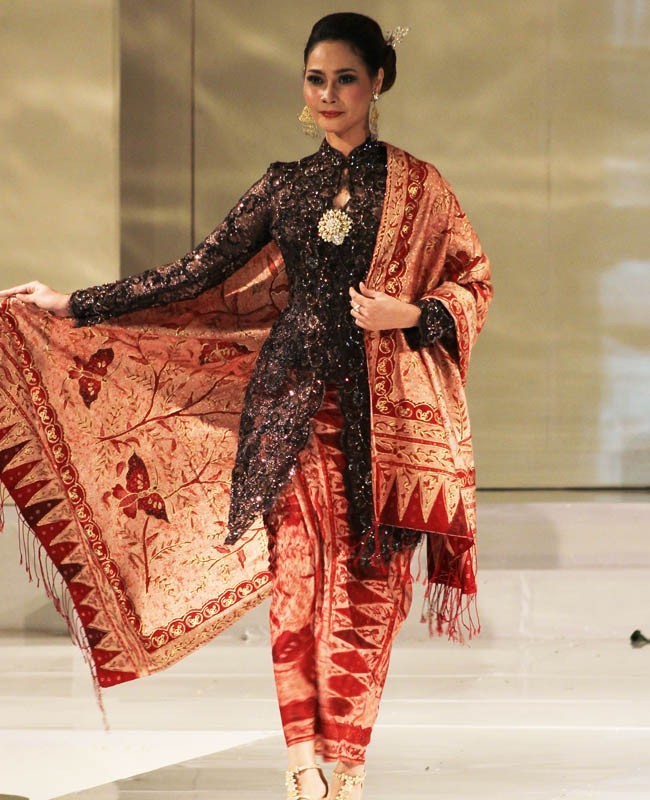 The modern Javanese kebaya is much more revealing, in which a sheer blouse made with cotton, silk, lace, brocade or velvet is used. Optionally, woman can also add a brooch on the flaps where the flaps of the blouse meet. It is generally characterised by its long transparent blouse with a v neckline. The length of the blouse is also special in which it is long enough to cover the hips. 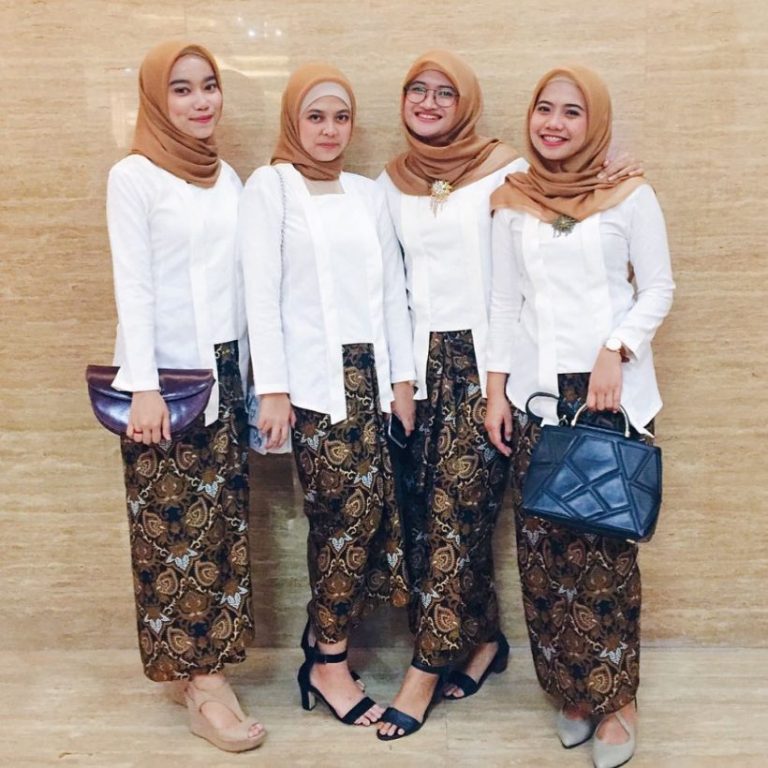 Other than the Javanese Kebaya, Kutubaru kebaya is also another variation that is believed to come from central Java. The difference with this particular type is the triangle shape (bef) that extends from the neck and stops below the chest area, giving the look of kemben that was used in the past. 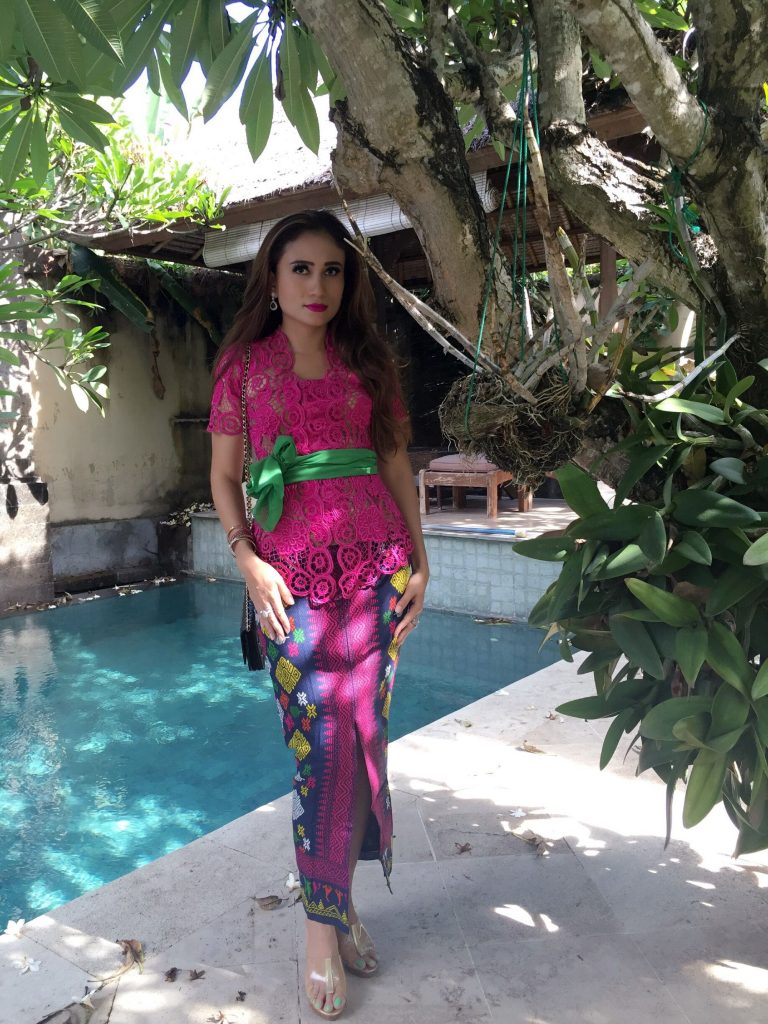 Although it is from a different area, Balinese kebaya is relatively similar to the Javanese kebaya. The only distinguishable trait from Bali’s kebaya is the obi tied around the woman’s waist. Brocade and cotton are the materials used to make a Balinese kebaya.  Balinese woman also tend to prefer much more colorful color palettes for their kebaya during special occasions.

Brocade is the main material in which Sundanese kebaya is usually made of. Sometimes, it is also modified into a much more modern version. Rather than the typical v neck, this type of kebaya is adorned with a u-collar neckline. It also has more accents, where the lower parts of the back reaches the thigh. Another adaptation is a dramatic long train inspired by European style wedding dresses. 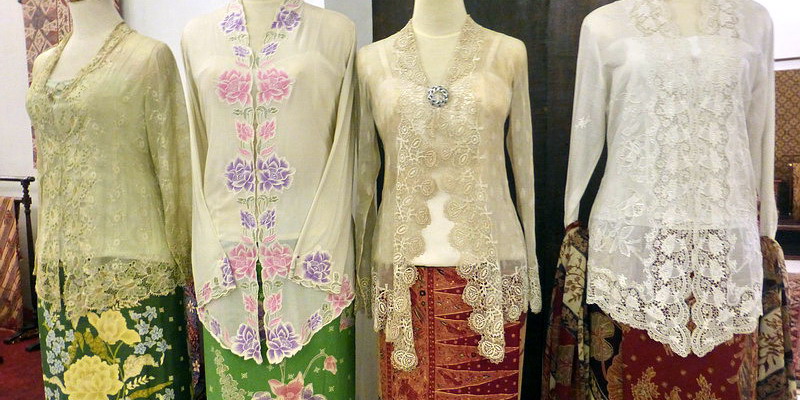 This type of kebaya bears close resemblance to kebaya kartini, though it carries certain crucial differences. It also contains characteristics from Chinese clothing with typical malay kebaya. In terms of design, the neck and bottom is made into v shape. Simple, short, with embroideries and made from cotton-these are the defining characteristics of the Kebaya Encim or Peranakan.

Kebaya is an integral part of Indonesian culture. It carries a piece of history and contains cultural value. Moreover, it is also a symbolism of woman’s fight to gain education in the past. Either way, it is also very beautiful to be worn. You can choose between the more traditional type to modern, or even with European influences or depending on fashion trends.

Which kebaya have you tried? What else do you want to try? Share your answer with us in the comment section down below! 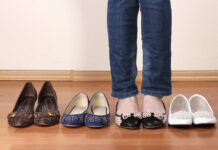 Most Comfortable Shoe Brands to Wear 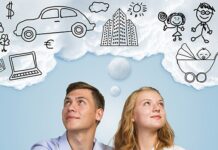 5 Steps to Designing Your Life