Home Life Kids Are you a Helicopter Parent?

Every parent wants their children to be the best in everything.

Today, we live in an increasingly competitive world. There are many cases of college graduates who excelled in school struggle to get jobs, and even have to starve themselves in order to survive with low income. It’s no wonder that so many parents now find themselves micromanaging their children. They don’t want their kids suffer in the future, so they’ll do anything to give their kids an advantage.

This is how the term helicopter parents came into use.  This term was first used in Dr. Haim Ginott’s 1969 book Parents & Teenagers by teens who said their parents would over them like a helicopter. Similar terms include lawnmower parenting, cosseting parent, or bulldoze parenting. According to Carolyn Ditch, Ph.D., director of the Center for the Treatment of Anxiety Disorders near Detroit, helicopter parenting refers to a style of parents who are over focused on their children. 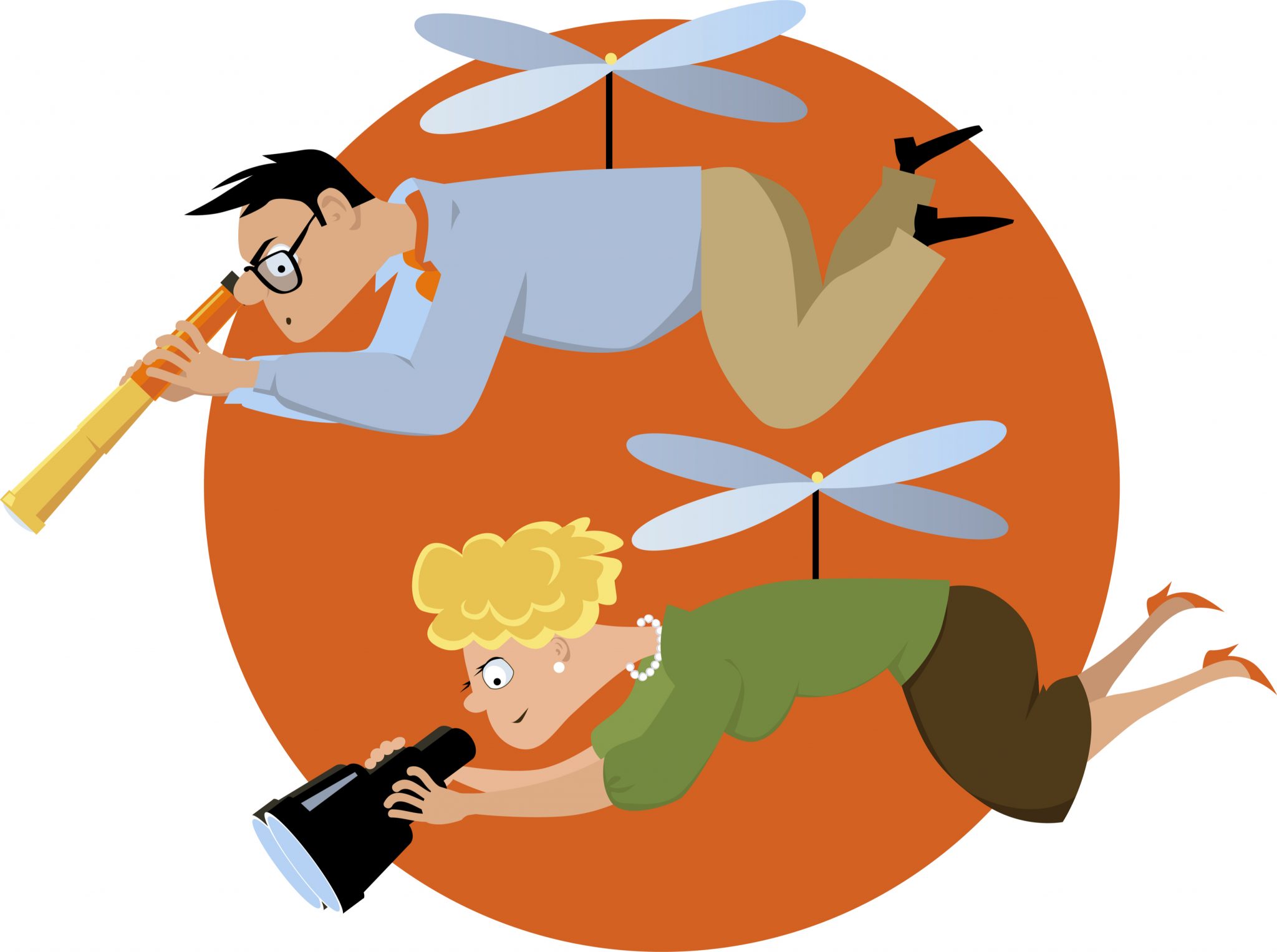 Here are some examples of helicopter parenting:

You may be following this parenting style knowingly or unknowingly—you may just want to protect your children and give them everything. Subconsciously, you might be having more than one reason for doing so, such as:

The effects of helicopter parenting

Helicopter parenting brings good parenting skill to the extreme, where it is no longer helpful or beneficial in the long run. Though this parenting has some advantages for the child like increased emotions of love and acceptance, it has got its downsides: 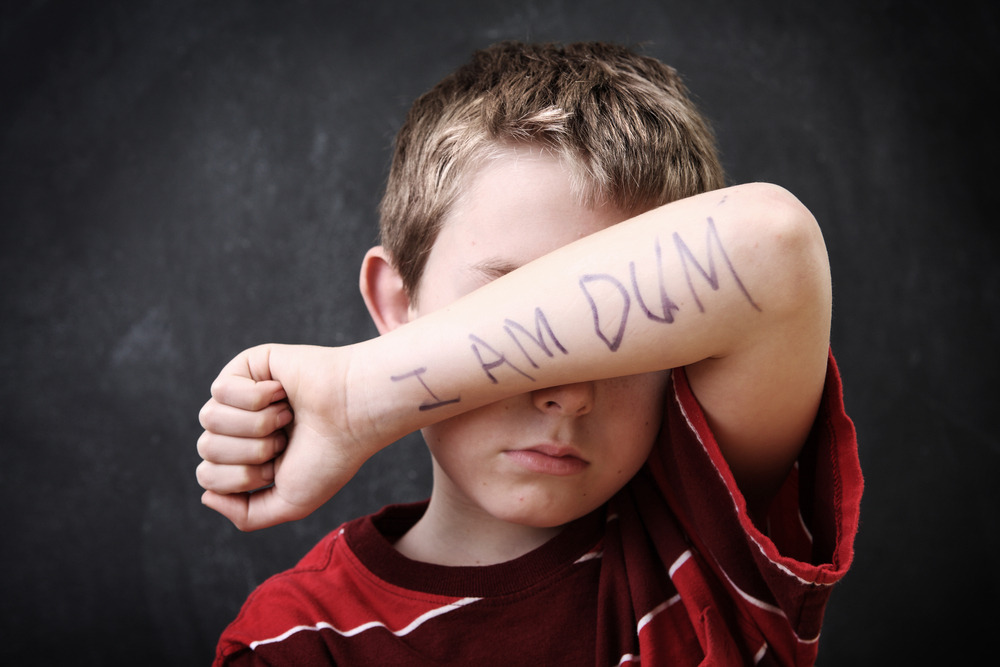 Studies have found that helicopter parenting can make children feel less competent in dealing with the stresses of life on their own. If the parent keeps managing their child’s affairs, or prevents the problem in the first place, how does the child ever learn to solve their own problem? Previous studies show that children who are nurtured under helicopter parenting style are more likely to face serious problems in life.

A study from the University of Mary Washington has shown that overparenting is associated with higher levels of child anxiety and depression.

Sense of entitlement and rebel tendencies

Children who are raised with helicopter parenting style are more likely to develop a sense of entitlement that leads to having their own way of leading a protected life. They might even develop a tendency to become rebels against their own parents, because they feel like they’ve never been given a room to act and make decision freely.

Lack of life skills is possibly the most damaging result of over parenting. Life skills are far more important and critical than academic skills. Parents who do all the work for their children may snatch away a child’s ability to develop life skills. 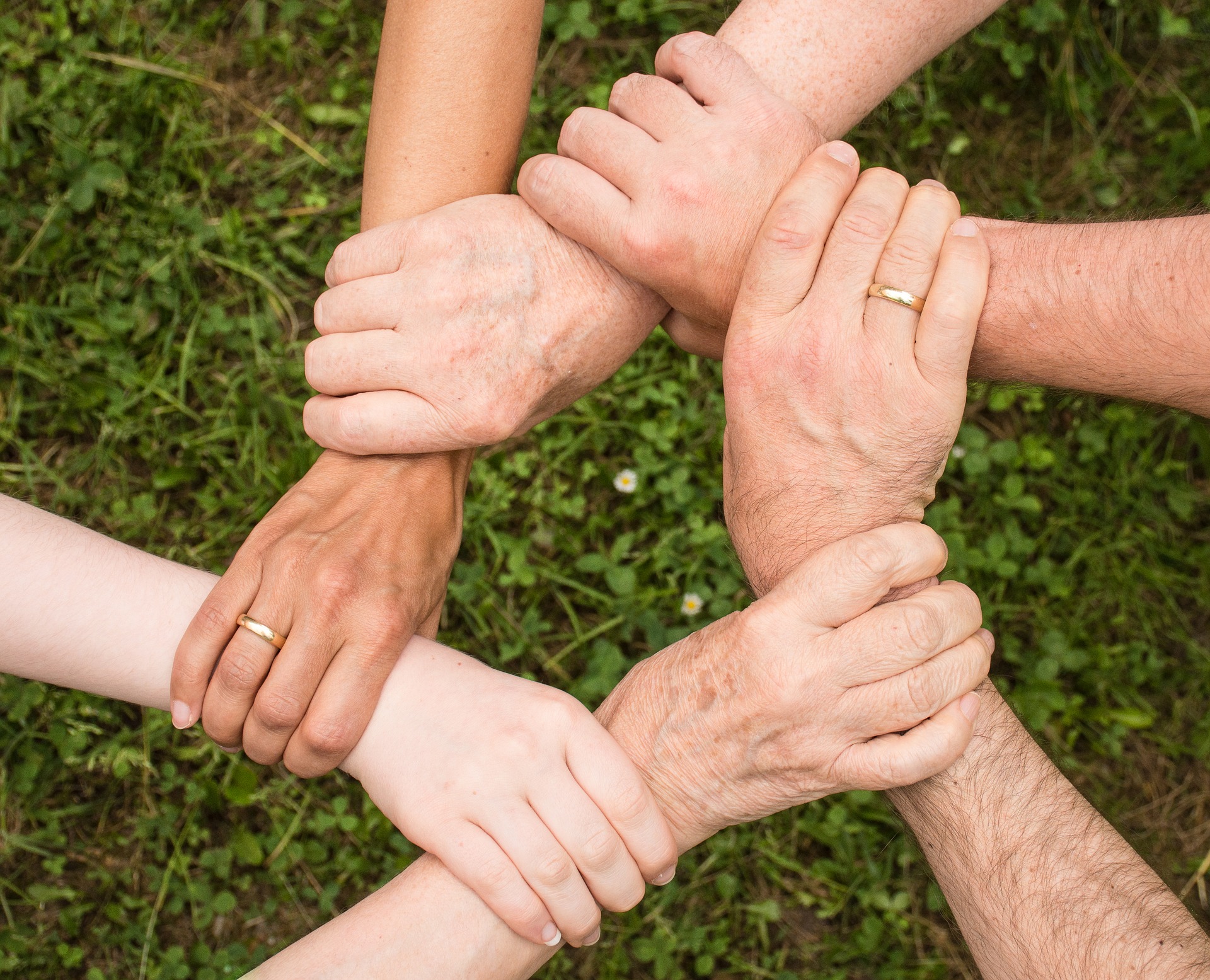 Here are a few guidelines that can help you avoid becoming a helicopter parent: 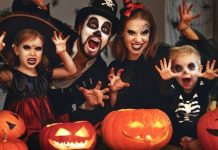 7 #Halloween Treats From All Around the World