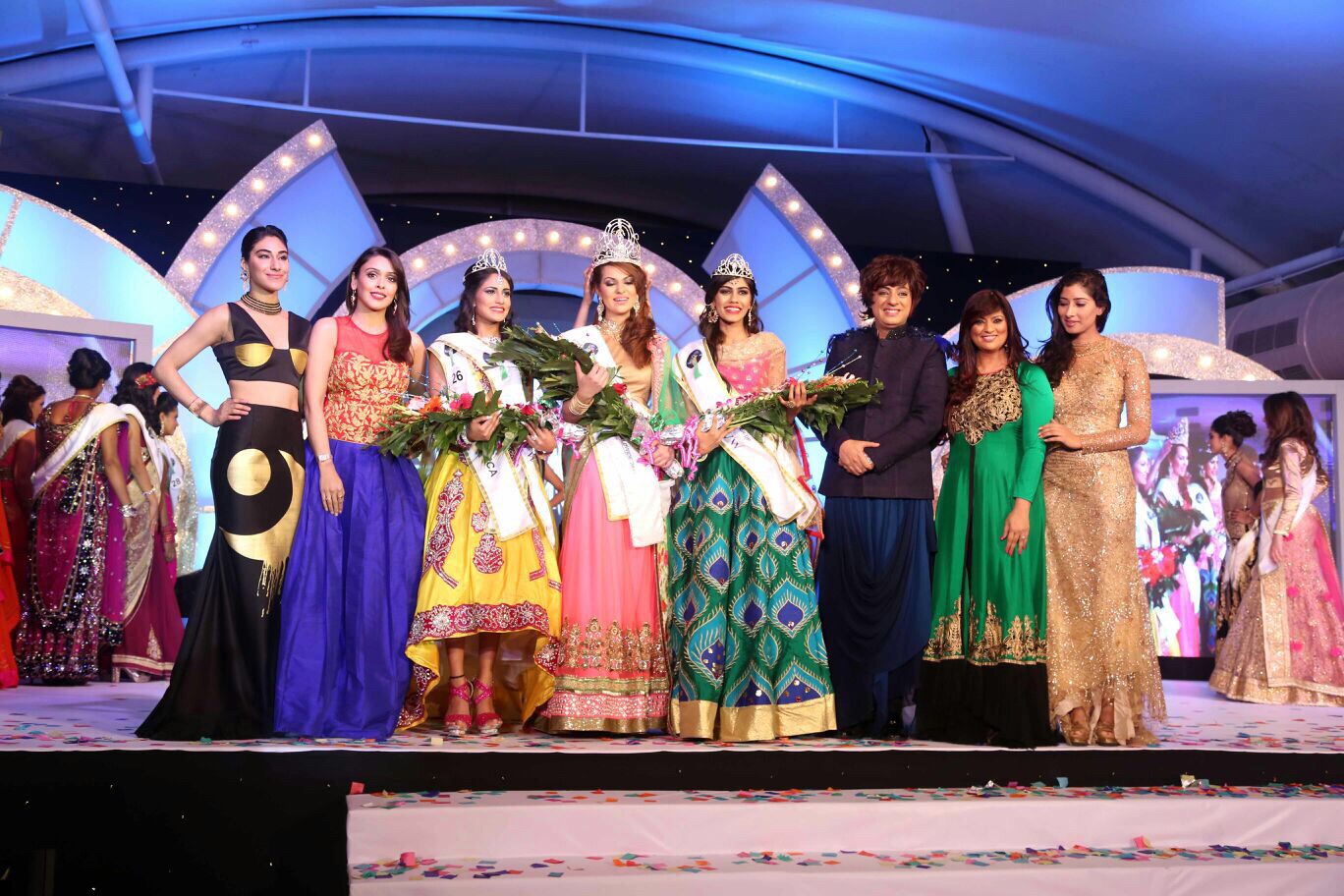 The Miss India Worldwide 2015 pageant was successfully held in Mumbai, India on 5th September, 2015.  It was grand event that celebrated the Indian diaspora.  There were 33 participants competing for the crown.  The organizers organized a number of events and activities over the course of 5 days leading up to the Grand Finale.

The contestants were provided training by leading professionals in the industry.  They were also given a tour of the city.  One of the major pre-event was the talent round in which Miss India Indonesia 2015, Grace Walia, performed a poem.  On the penultimate night, the South African team hosted a fashion show with the contestants to highlight the colors and patterns of Africa.  Renowned Indian parliamentarian, Dr. Shashi Tharoor was invited as the Chief Guest for the fashion show. The winners of the pageant are:

Our very own, Miss India Indonesia 2015, Grace Walia, impressed the judges and was awarded the sub-contest title ‘Miss Bollywood Diva’.

The Miss India Indonesia organization provides an opportunity to young Indian women based in Indonesia to be a part of a prestigious worldwide pageant by the IFC, New York.  This pageant places a strong emphasis on highlighting the two cultures.

This pageant is organized by Mrs. Kavita Tolani, National Director and Ms. Shanti Tolani, Country Manager in accordance with the rules and regulations of the IFC. The IFC, New York has been organizing the pageant since 1990 and is a platform for young Indians all over the world.  The winners of all the various national pageants come together once a  year to compete for the prestigious