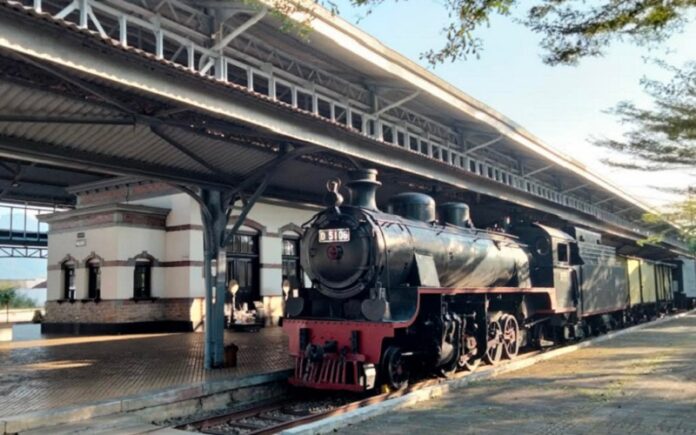 Trains are a popular as a mode of mass transportation. In Indonesia, the railways – KAI is found only in Java and now has many trains and destinations with the number of passengers is also increasing over time. The stations have also been upgraded for passengers while they wait for the train to come.

Among hundreds of stations in Indonesia, here are the 5 oldest stations that are still in use today: 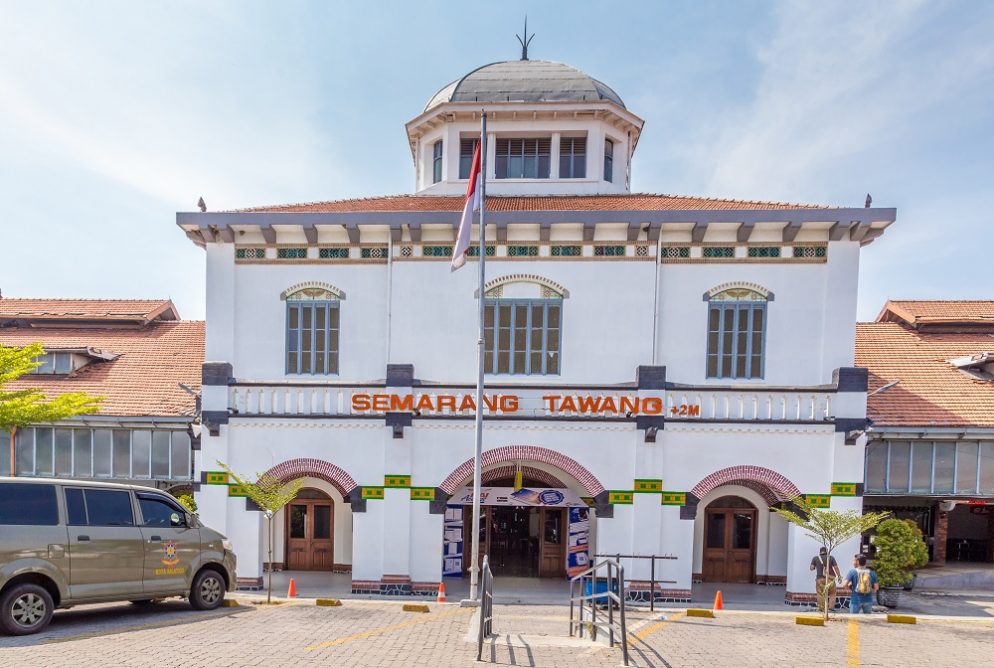 The oldest train station in Indonesia is located in the city of Semarang, the capital of the province of Central Java. The station which was established and inaugurated in 1968 is actually a replacement station for the oldest station in the same city, namely Tambaksari station which has been closed since 1914. Tawang Station is still operating, located in the Kota Lama area which is only 5 KM from the city center in Semarang. 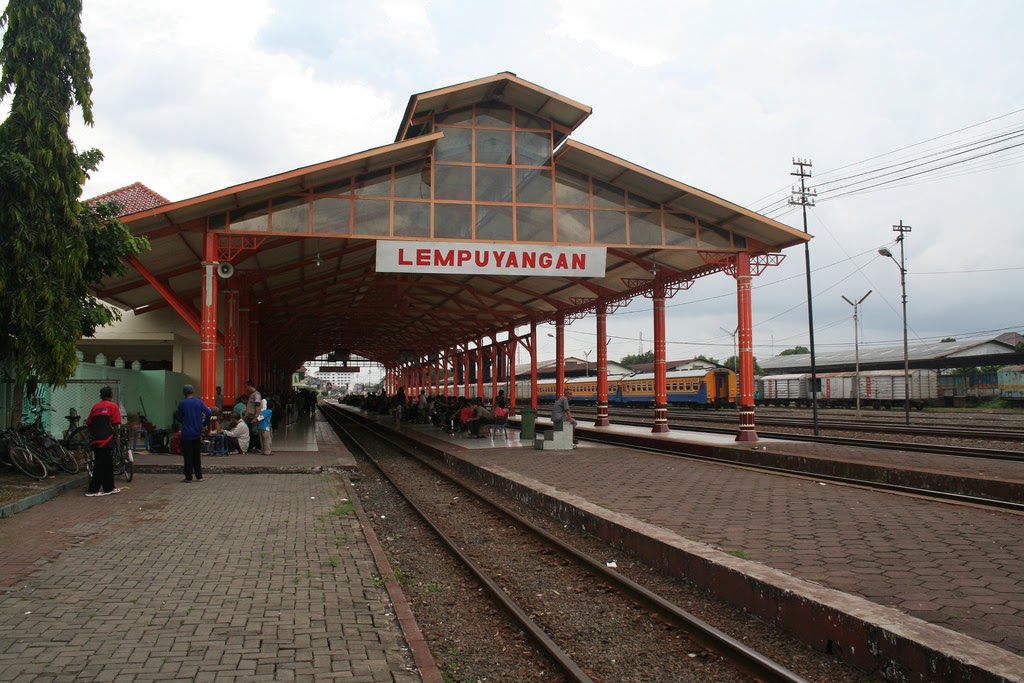 The next oldest station is in Yogyakarta City, exactly 1 KM from the City Center and Jogja Main Station. Inaugurated in 1872, this station is still actively used as a stopover for all economy trains. The name Lempuyang itself is taken from the location of the station, which is in Kampung Tegal Lempuyangan. The construction of this station was originally used to transport sugar, which is the final destination of the Semarang-Solo-Yogyakarta route. 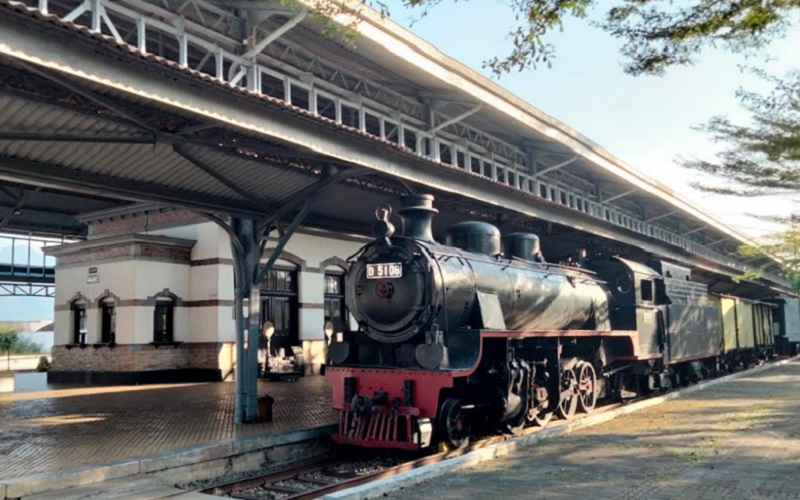 The station is no longer used as a freight or passenger station, because it has been converted into a museum. However, the stations and trains are still used mainly for tourism purposes. Founded in 1873, this station was originally named Willem I Station, taken from the name of the King of the Netherlands at that time. As a tourist destination, this station is famous for the steam train made by Maschinenfabriek Esslingen. 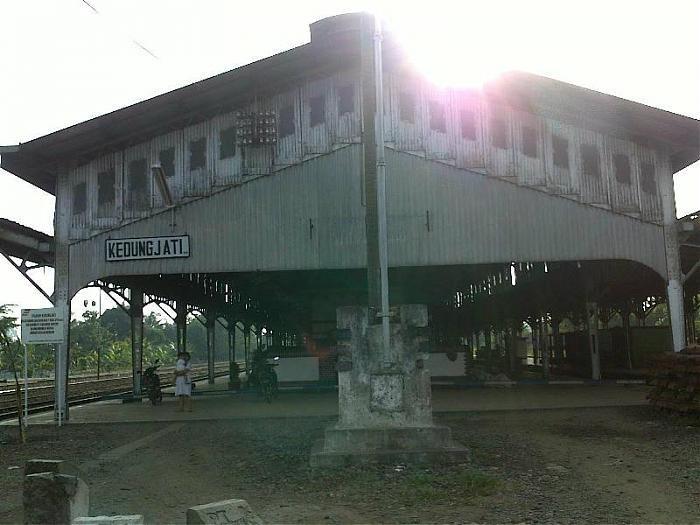 Among the oldest stations in Indonesia, only Kedungjati station is classified as a small station. Although it was inaugurated in 1869, the station, which is located in Grobogan Regency, was only opened in 1873. The station which only serves 2 trains with 3 stops is not well known among the population.

Although unknown, this station has a very high historical value. A station with an architectural design such as the Ambarawa station, is a link to the Ambarawa line which has been closed since the eruption of Merapi in 1972.

The last and oldest station in Indonesia is the Solo Balapan Station, located in Surakarta City, which was inaugurated in 1873. The name of originates from the name of the town itself which is Kampung Balapan, located on the north side of the station.

The name of this station has become increasingly popular since it was used as the title song by Didi Kempot, a local artist known for his campursari song. For travelers to Solo, this station makes it easy for you to travel because it is equipped with a skybridge that connects to the Tirtonadi terminal.

Which train station are you most interested in visiting? Have you visited any of these train stations? Share your opinion and experience in the comments section below!

Chinese New Year Celebrations All Over the World