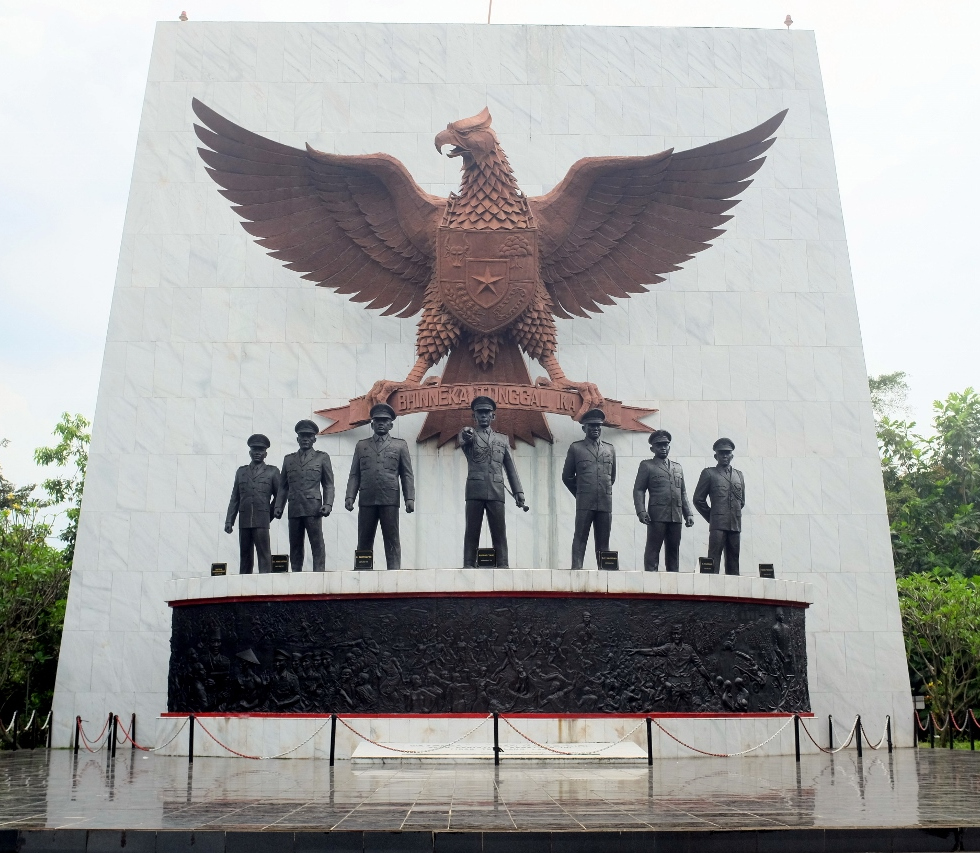 Jakarta is many things. It is the city that doesn’t sleep, the city of opportunities and a meeting point of different cultures. With history from 1527, it has been witness to a lot of Indonesia’s historically-significant events. That would also mean that a lot of tragedies that occurred in all parts of Jakarta. It is no wonder that there are a lot of paranormal hotspots in Jakarta, with urban legends whispered to this day.

Here are the most famous haunted locations in Jakarta: 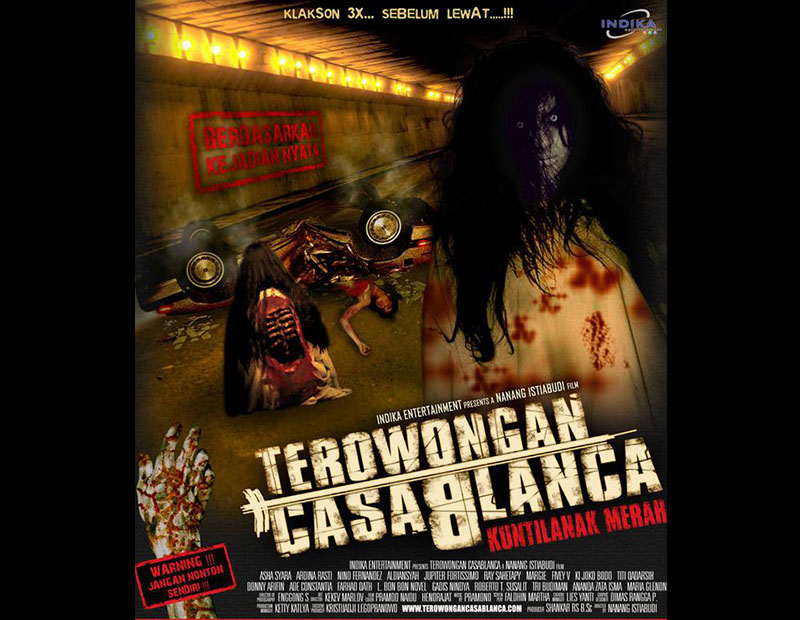 Terowongan Casablanca one of the most haunted locations in Jakarta. Thanks to the fame of 2007 movie ‘Terowongan Casablanca’, what was known as an urban legend becomes even more well-known by the people of Jakarta. In the day, the Casablanca underpass is where Jakarta has its busiest traffic every day and at all times of the day.

Witnesses reported of a decade old red ‘kuntilanak’ (ghost of a woman with long black hair, usually with white garb) who appears often, a beautiful woman who was raped and killed, a man who committed suicide and many apparitions. Other than that, there are also mysterious accidents that often occur despite Casablanca roads being straight in shape. Some who survived reported oddities such as their eyes being covered, nobody seeing their injured body and reportedly weighing so heavy that several men were not able to lift them up.

Perhaps these stories were just as well, considering the area was a cemetery named ‘Menteng Pulo’ in the past. Those who live around the area also suspected that the reason there are so many creatures that inhibit the area is that there were mishandling of the corpses when relocating the cemetery. People around the area said the only way to avoid seeing and experiencing an apparition is to honk three times. 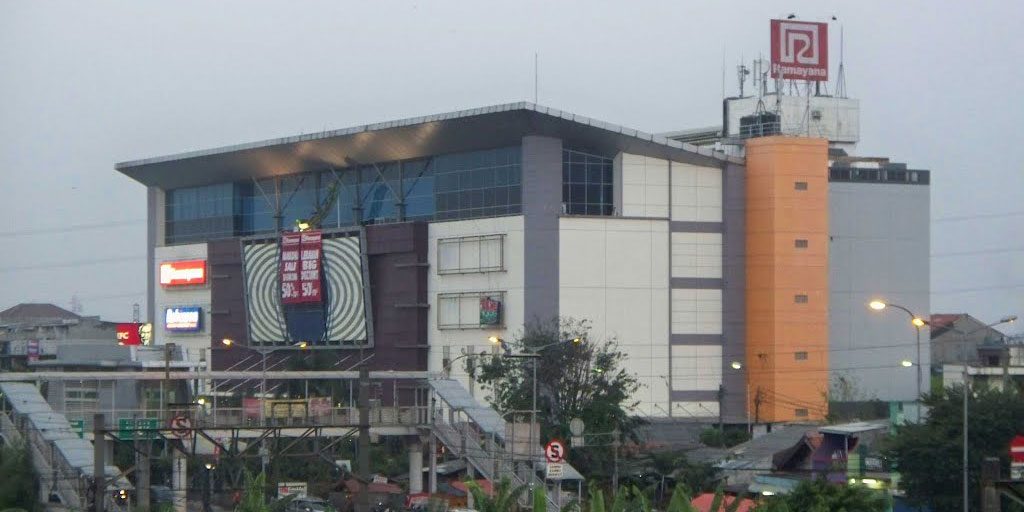 During the 1980s, Indonesia’s social and economic state was in a state of unrest. The situation was enough to conjure looting, mass murder, violence and rape amongst the people in Indonesia. One of the most tragic stories in Indonesian history is the arson of Klender Mall, Jakarta.

Looters took important items and set the building on fire. Shopkeepers and visitors had only two choices to make: stay in the mall and get burned alive, or go outside and risk getting beaten to death. The incident was one of the most horrifying in Indonesian history in which more than 300 people died.

The day was referred as Mei Kelabu ( or ‘Grey May’) to remember the tragedy that occurred that day. Within a week of the tragedy, many urban legends began to appear amongst the people. Some of the paranormal occurrences include numerous apparitions of victims asking for help while they burn, invisible children, a woman brushing her hair in the elevator, a huge man in the corners in the room and mysterious passengers in public transportations around the area. There would also be the smell of dead bodies and mysterious noises of people screaming. An old phone booth on the ground floor was said to inhibit the spirit of a man with disfigured face and burned body.

Lubang Buaya area harbors Indonesia’s dreadful history. Records suggests that the location was supposedly the main training site for a burgeoning communist party in the past called Partai Komunis Indonesia (also known as Indonesia Communist Party). However that is not what the area is most known for, as it is the location of brutal murders committed to generals in 1965. This is one of the most famous events in Indonesia’s political struggle as this is thought to be one of the events that led to President Soekarno’s coup, and a military overtake of the country.

These brutal murders left such a deep impression to Indonesia hearts that the 7 generals who died were given honors to being ‘heroes of revolution’. Visitors will be able to witness the event through dioramas of the event coupled with storytelling recounts heard from the speakers above. Many of the visitors will be able to understand and relive the terrible situation that the murdered generals were experiencing before their death. Otherwise, they will be able to watch a movie of it titled ‘G30PKI’. The museum also offers a room dedicated especially for their images and clothes they wore during their death. In the middle of the room, there is a duplicate well that is used to bury the bodies.

Considering the cold blooded massacre of the generals in Lubang Buaya, it is no wonder that the area has been haunted ever since. Some of the more mysterious occurrences include bloody beings circling the well, moans of people who are in pain, sounds of boots stomping and voices of people asking for help. A visitor has even witnessed a soldier with disfigured face covered with blood crawling out of the well. Some other oddities include the clothes that still smelled of blood to this day and cases of possessions that are fairly common in the museum. 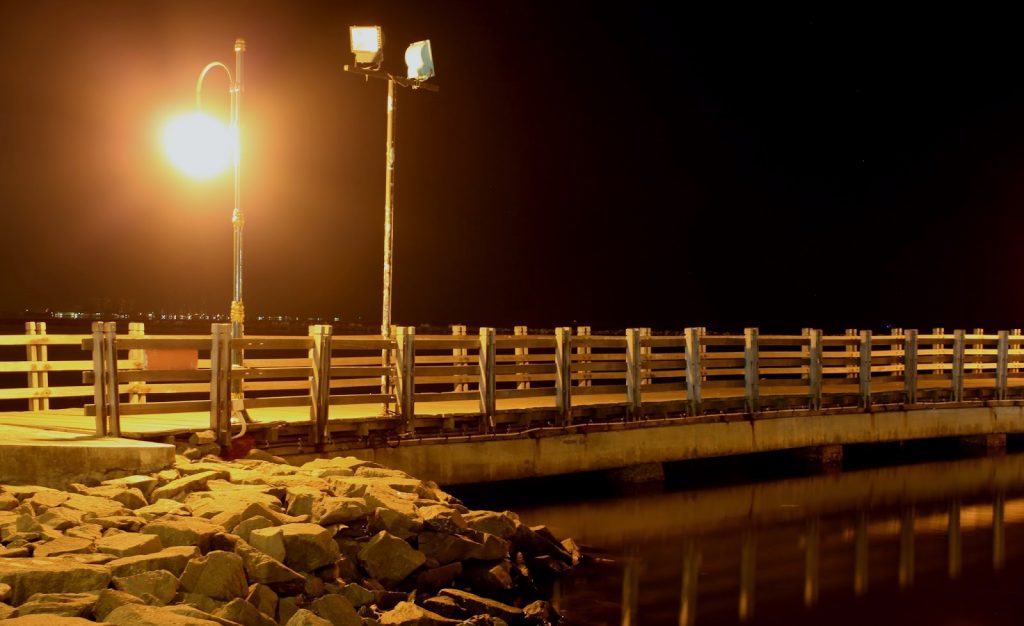 Ancol Bridge’s eeriness comes from the urban legend of ‘Si Manis Jembatan Ancol’, which can also be translated as ‘The Sweetheart of Ancol Bridge’. There are two accounts of how she came to be. The first, a beautiful woman with the name of ‘Siti Ariah’, who was the most beautiful woman in her village died tragically. She was raped and murdered by several men of her village, to which they proceeded to throw her under the bridge.

The second account is of a beautiful woman named Maryam who lived during the 19th century of Batavia. At that time, she lived in a pavilion with her mother and sister. However her beauty attracted the attention of the landlord and he asked her hand in marriage. Escaping was her only way out of the marriage, but unfortunately she met another landlord by the name of Oey Tambahsia while she escaped. He too became entranced by her beauty and sought her for a mistress. In process of that, he sent two of his guards to capture her. Unfortunately she died during the struggle and was thrown under the bridge as a result.

Numerous other stories have cropped up after her apparitions began: 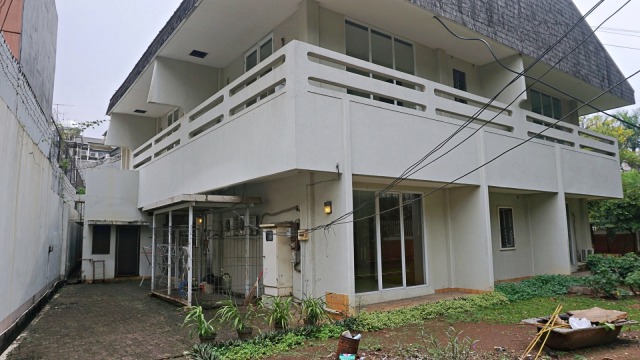 Yes, it doesn’t sound scary does it? Alas, the Potato House is one of the infamous haunted locations in Jakarta.

The story goes that a child once fell into a pot filled with boiled potatoes. Another tells the story of the help who could not tolerate the naughty child of the couple who lived there. During a dinner party, she intentionally pushed the child to the boiling pot of potatoes. She then mutilated the child and served the meat to the parents and guests attending.

People living around the area have confirmed that they could smell potatoes as night falls, with the sound of children crying although there was no one inside.

According to paranormal experts, the smell of potatoes did not come from the horrifying event that occurred there but rather a supernatural creature called a genderuwo (a jinn roughly the shape of an ape with hair covering its whole body and red eyes). Many jinns, ghosts and spirits are supposed to inhibit the area by the dozens. There were even stories of keranda (casket to carry the body to the site of the grave) that moves on its own. 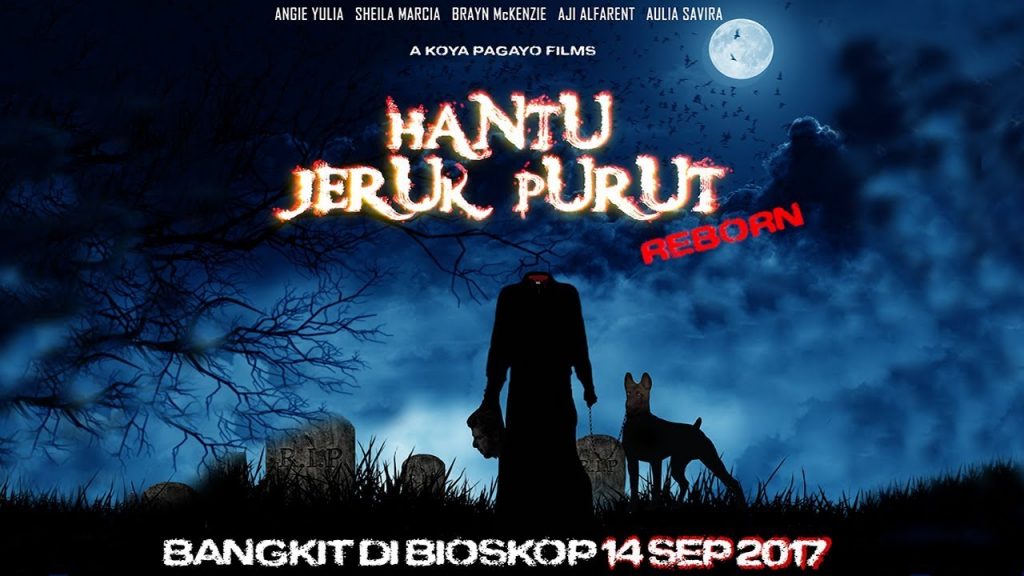 The story goes that a priest was once decapitated and his dog was killed. Even after his death, he is said to reside in the Jeruk Purut Cemetery. Onlookers have mentioned that he appears the way he died: carrying his decapitated head in his art with his beloved black dog beside him. It is said that he walks around because he is looking for his grave, which is located in another cemetery. His apparition has become so famous that it was made into a horror movie titled ‘Hantu Jeruk Purut’ or ‘The Ghost of Jeruk Purut’.

The ghost of the priest and his dog is the most famous, although there are also numerous other spirits that are said to inhibit the cemetery. Looking for a chance to meet him? You will most likely run into him on Friday nights but only if you are with a group that is odd in numbers.

If you fancy taking a horror tour around the place, the groundskeeper will even accompany you with small fee.

Horror areas are found in all areas, even in metropolitan Jakarta. As you have found above, there are plenty of haunted places in Jakarta. However these are just the top paranormal hotspots. There are many more scary locations to be found in Jakarta and even the surrounding areas. We guarantee these locations are perfect if you are looking for an adrenaline rush from attending horror tours, here in Jakarta!

Have you ever been in these locations? Any other haunted locations that you have visited? Share with us your experience in the comment section down below!