Jakarta is Indonesia’s capital and largest city. The city will celebrate its 490th anniversary on Thursday, 22nd June 2017. It is now one of the world’s greatest megalopolises which developing rapidly. It’s also the city that everyone seems to loathe (well, the traffic’s really crazy) but love at the same time—just like a Durian. The city also has always played an important role in the development of Java, the island on which it sits. 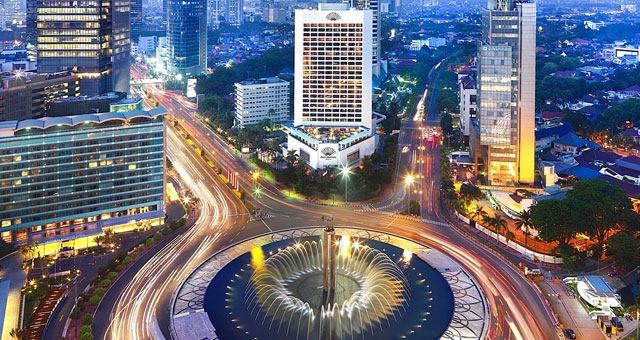 Since the 5th century, Jakarta has been a main stop along the shipping trade routes of Asia. The history of Jakarta has always been interwoven with the evolution of Indonesia and continues to shape its future as the capital of the nation.

Jakarta was part one of the oldest and most powerful Hindu kingdoms in Indonesia. From the 4th century onwards, the Tarumanegara Kingdom controlled the port area where Jakarta now stands (now Sunda Kelapa port). When the Tarumanegara fell into decline in the late 7th century, its territory was absorbed into the larger Kingdom of Sunda, which reigned over the area until the 16th century.

The arrival of Europeans 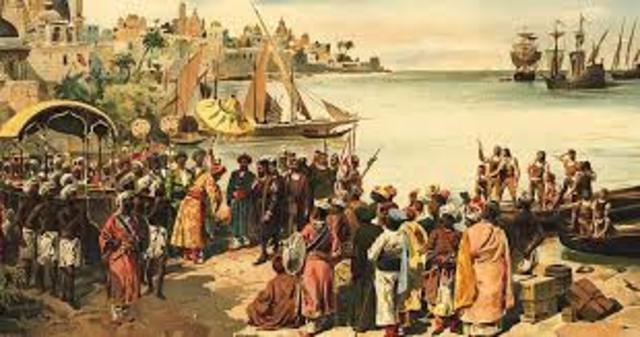 The first Europeans began to arrive in the 1500s, looking for a sea route for the trade in spices. Several Portuguese ships from Malacca, Malaysia, landed in Jakarta in 1513 and the Kingdom of Sunda was receptive for their proposals of trade. They signed an agreement with the Portuguese that allowed the foreigners to build a defensive port as protection against the increasingly powerful Sultanate of Demak ruling Central Java.

However, the tactic failed and Fatahillah, on behalf of the Demak attacked the Portuguese in Sunda Kelapa in 1527 and succeeded in conquering the harbor on June 22, after which Sunda Kelapa was renamed Jayakarta. 22 June is celebrated as the anniversary of Jakarta.

Later, the port became a part of the Banten Sultanate, located west from Jayakarta. By the late 16th century, Jayakarta was under the rule of the Sultanate of Banten.

Relations with the Dutch

The Sultanate of Banten had developed a reciprocal relationship with the Dutch colonial powers of the time. Prince Jayawikarta from the Sultanate of Banten invited Dutch ships to dock here in 1596. In 1602, ships from the British East India Company were also permitted to dock. The British loved the location of Jakarta, and they were built a trading post here. This remained the British centre of Indonesian trade until the 1682.

The Dutch and English were fierce rivals. When Prince Jayawikarta played them off against each other, the Dutch got angry and relations devolved into a small war that resulted in the defeat of the British and the subsequent removal of Prince Jayawikarta. The Dutch then renamed the city Batavia in 1619 to celebrate their victory. As the capital of the Dutch colonies, Batavia became the major port city.

After the Vereenigde Oost-Indische Compagnie (VOC) went bankrupt and was dissolved in 1800, the Batavian Republic nationalized its debts and possessions, expanding all of the VOC’s territorial claims into a fully-ledged colony named the Dutch East Indies. Batavia evolved from the site of the company’s regional headquarters into the capital of the colony. The city then gradually expanded to the south.

During the period, administrative buildings were relocated to the area then known as Weltevreden (now Jalan Veteran). The location was also a popular residential, entertainment, and commercial district for the European colonial elite. The period also marked the development of Pasar Baru market in the 1820s, the completion of Tanjung Priok port in 1886, the development of Menteng and Gondangdia garden city in the 1910s, and the inclusion of Meester Cornelis (now Jatinegara) into Jakarta in 1935.

Dutch colonial rule came to an end with the Japanese occupation in 1942 and the name ‘Jakarta’ was restored, but it wasn’t until 1950 that Jakarta officially became the capital of the new republic. When the Japanese lost World War II, the Indonesian Republicans moved their base from Allied-occupied Jakarta to a new capital in Yogyakarta. When Indonesia finally gained independence in 1950, Jakarta was named the capital. 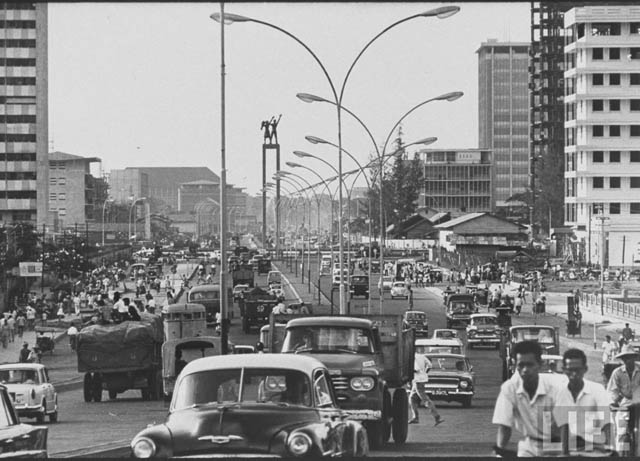 Over the next four decades, the capital struggled under the population explosion of poor migrants, but fortunately by the 1990s Jakarta’s economic situation had turned better. However, the economic collapse at the end of 1997 changed it all. The capital quickly became a political battleground and protests demanding longtime reader Soeharto’s resignation increased in intensity in early 1998.

The peak of the tension was on 12th May 1998, when the army fired live ammunition into a group of students at Trisakti University. Jakarta erupted in three days of rioting as thousands took the streets. The Chinese were hardest hit, with shocking tales of rape and murder coming after the riots.

Over the past few years many events happened—natural and unnatural disasters. The JW Marriot bombing in 2003 and Australia’s embassy in 2004 are only some of the problems. Flooding problem was also one of the major focuses of Jakarta’s government, but fortunately the effect has been hugely reduced in the past five years.

Other than that, political frictions and social problems remain the biggest issues this city’s facing.