What makes the Hyderabadi chicken biryani recipe so unique? Why is it so synonymous with the way of life in Hyderabad? Why does everybody call Hyderabadi biryani the best South Indian dish ever and some even claim that it is better than the Lucknowi biryani?

A biryani from Hyderabad is like its people, exciting, spicy, sweet and tangy – all in one! Pieces of marinated chicken, long grain basmati rice and fragrant whole spices layered and cooked together on low heat till the meat is tender and falls of the bone and the rice has fluffed up and is soft. Fried onions or barista, kewra water and saffron strands added to this brings along plenty more aroma and flavor! Sunday brunch or house party – this biryani is fit for any occasion! 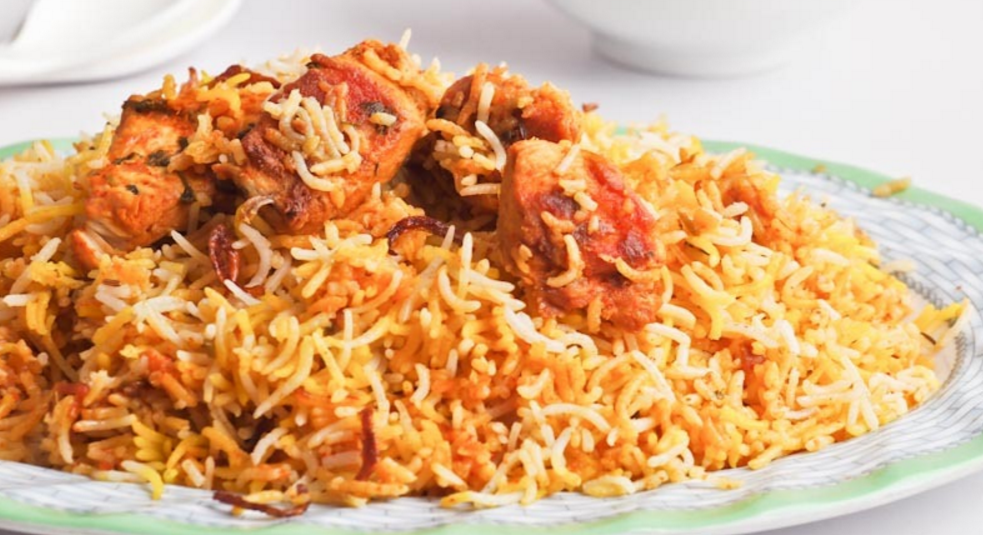 Shabana Akbany shares her recipe on how to make Hyderabadi Biryani – A fragrant chicken biryani from the land of the Nizams.

The Nizams were great patrons of rich food. That was the reason during their regime, the biryani and its many variations spread to all over the Deccan region and Andhra Pradesh.
Hyderabadi biryani originated as a blend of Mughlai and Iranian cuisine in the kitchens of the Nizam, rulers of the historic Hyderabad State.

Few drops of orange color or a few strands of saffron (kesar) dissolved in warm milk. (You may also use kewra essence if you do not have kesar)

Imp: if rich biryani is desired, mix 1/2 cup of cream with yogurt and sprinkle on each layer of rice to give it a rich taste and keep the rice moist. 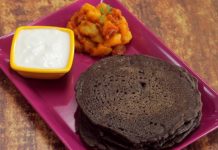 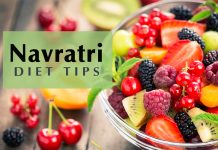