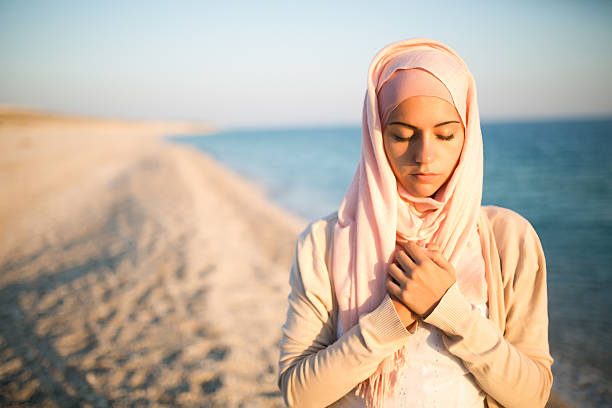 In Islam, Ramadan is a very sacred month for Muslims. Especially in Indonesia where a majority of the population are Muslims, Ramadan is celebrated on a large scale. But for those who may have never been to Indonesia, there is a certain etiquette for how people who do not fast. Here are 5 etiquette rules of do’s and don’ts for the month of Ramadan: 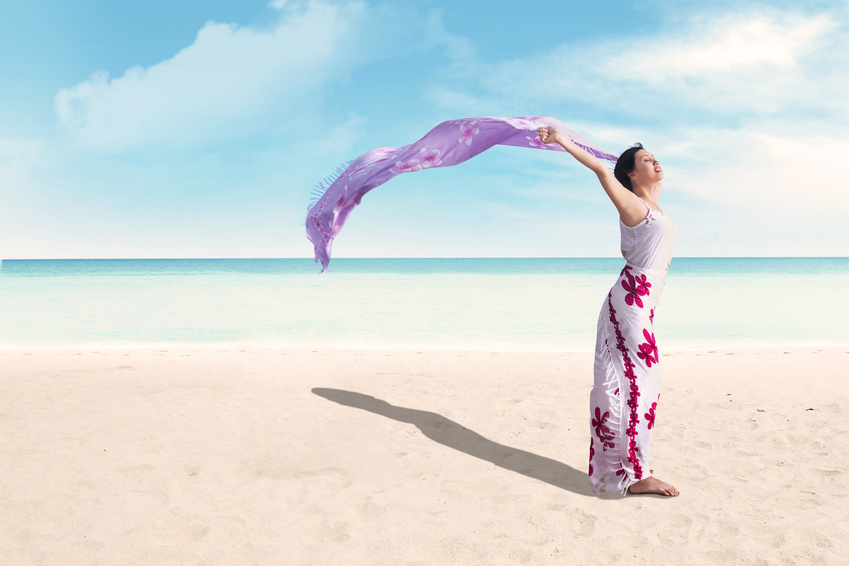 Dressing irresponsibly will be seen as disrespectful, especially as most of the population is making the effort for a spiritual cleanse during Ramadan. Dressing modestly is a respectful gesture and can make your communication with the locals much more peaceful. This rule is especially important in the evenings when people are performing their prayers. 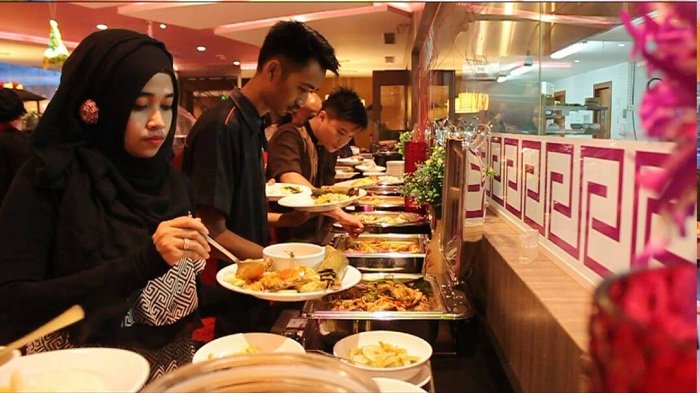 For your convenience and comfort, it would be wise to check the restaurant schedule before ordering. Restaurants during Ramadan can be extremely crowded, especially in the evenings, as everyone wants to break their fast at the same time. Restaurant workers will also be busy as they are preparing and serving large amounts of food while taking care of their customers at the same time.

To avoid this, be careful with the timing. Carelessness can result in to hours-long traffic or waiting in a long line of queues for your food.

3. Be considerate of people who are fasting in your workplace 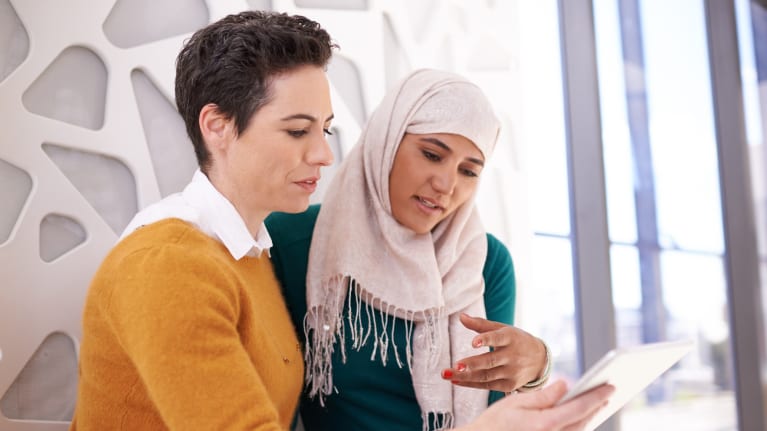 Not only in public places, but it would also be advisable to be more considerate of Muslims in your workplace. Be more understanding of your co-workers who have a shift in working time, as working hours in Indonesia will usually be shorter to accommodate time of breaking fast. Thus it would be more convenient to schedule meetings in the morning when people are still energetic and are not tired.

On a side note, most of your friends wouldn’t mind you eating at the office. But it would still be more respectful to eat at a more remote place in the office.

4. Restrain from eating, drinking or smoking in public 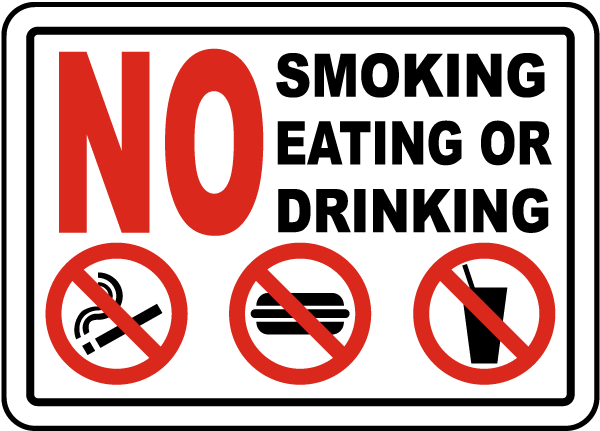 Ramadan includes withholding daily temptations in order to cleanse their soul and strengthen their faith towards God. Although they wouldn’t mind you doing these things in front of them, it would be more respectful not to deliberately tempt their faith by eating, drinking and smoking right in front of their eyes. This rule applies to all public facilities and public transportations. 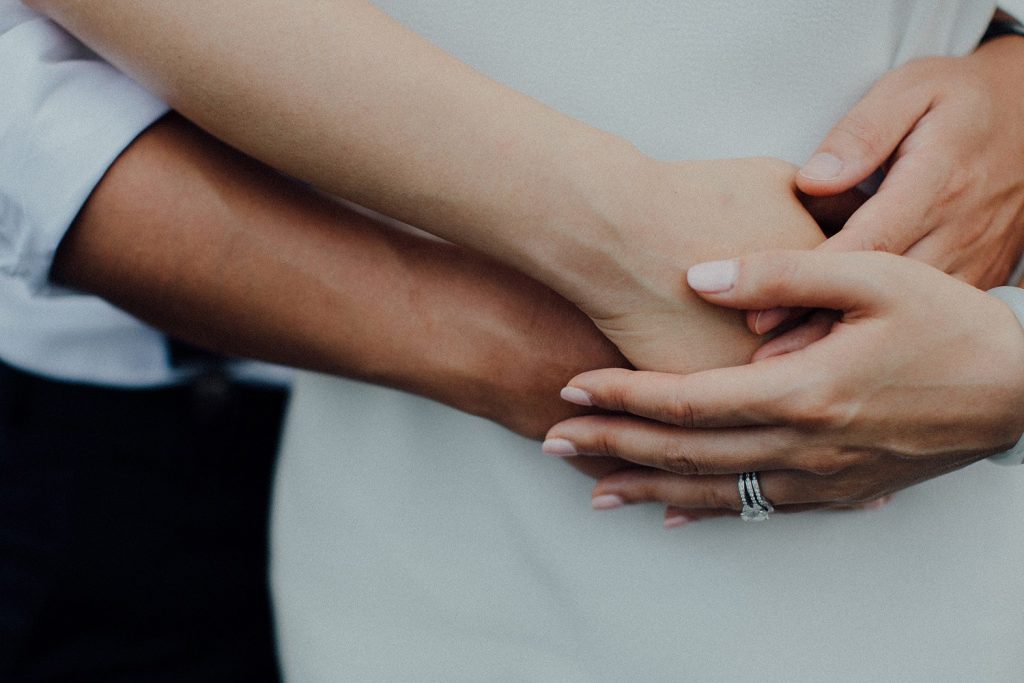 In Islam, public display of affection (PDA) is considered indecent. The general belief is that love is beautiful and genuine, therefore it should be kept in private. PDA is therefore thought of as a taboo in countries with majority of Muslim population. It is even viewed as more more inappropriate in the holy month of Ramadan when faith is tested and cleansed.

Despite the fact that these restrictions can be limiting, they are meant to keep the harmony between everyone living in Indonesia. In fact, your consideration and sense of respect will earn appreciation and make communications with the locals much easier. Making these efforts will also make your time in Indonesia more peaceful and joyful.