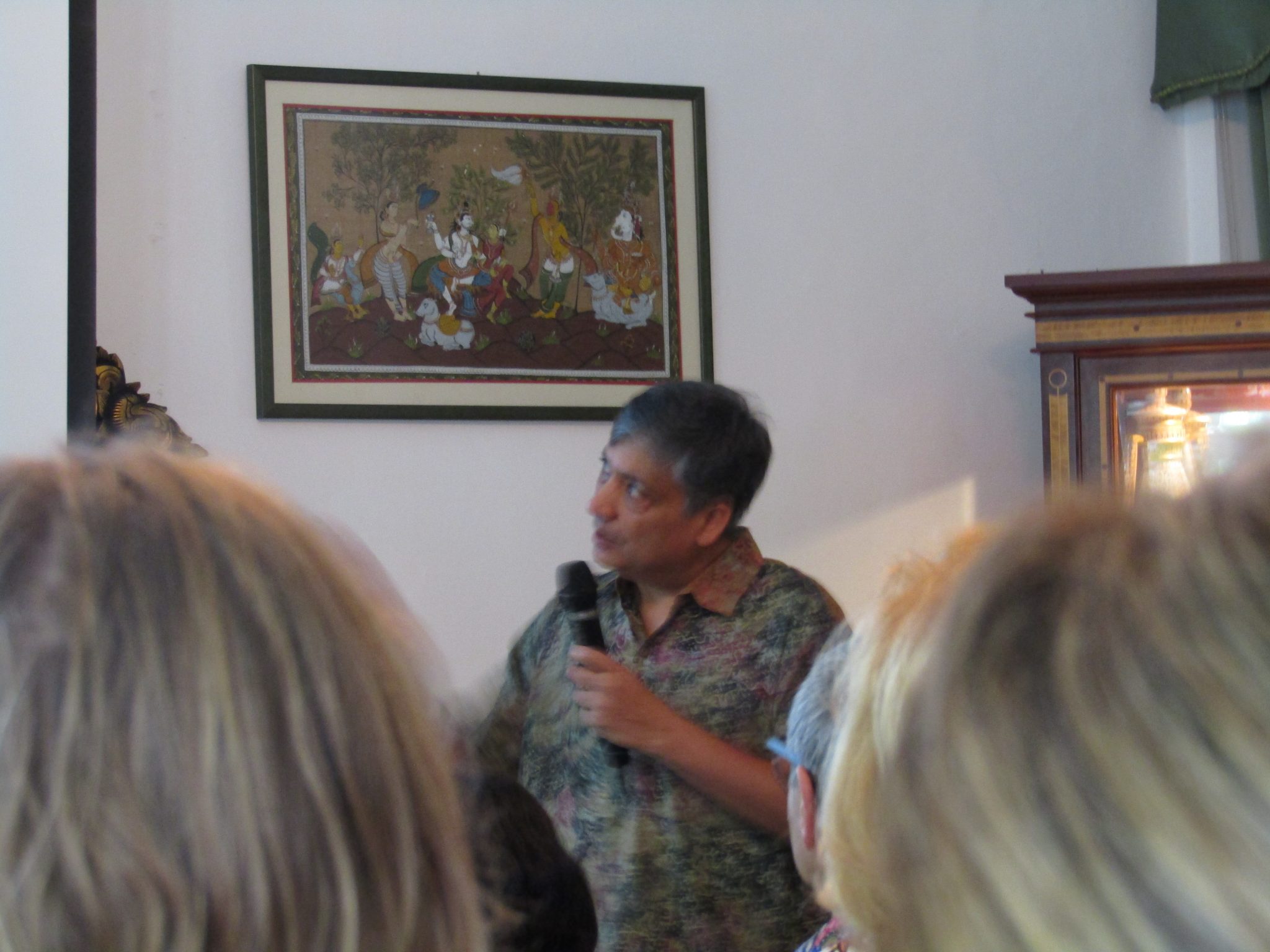 On 6th December, Indonesian Heritage Society featured Dr. Nishkam Agarwal and his research on Indian Philosophy and Javanese Mysticism. This educative and informative event was attended by a mix of audiences from many different nationalities from French, Indian to Australian. 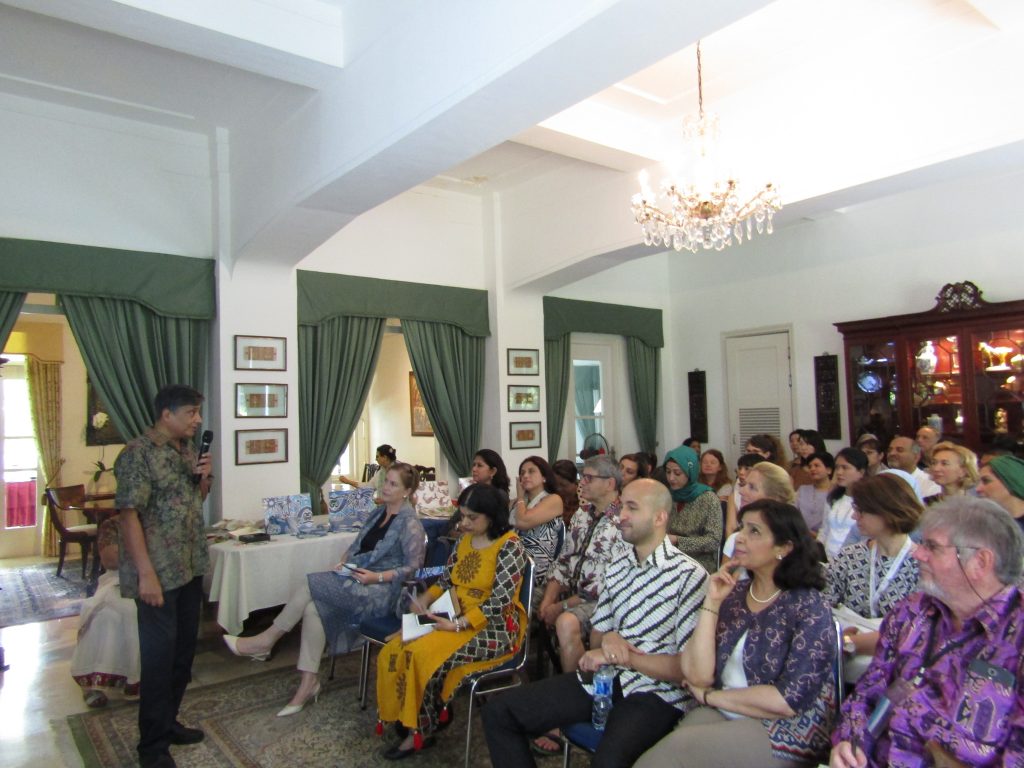 Dr. Nishkam Agarwal is a philosopher, historian, published author of ‘Meaning and Purpose of Life’ and an economist from MIT. With passionate fervor informed the audiences about the findings of his research.

Indian Philosophy is embedded into Indonesian culture due to its common history since the past. This similarity has even extended to everyday life today. Some of the very first evidences of its influence can be seen is some Hindu temples in Central Java, namely the Dieng Plateau.

It took years to study and understand it completely, moreover with Javanese philosophy added to the mix. Research of this topics were especially rare, as there are no professors who had the combined knowledge of both Indian and Indonesian philosophy. His calling was especially strong as he found himself to really enjoy Bali, the environment, the people and many more of its cultural aspect.

Indian philosophy lends itself into everyday Indonesian life through the everyday use of language. Other than that, India’s philosophy is even present in the bustling city of Jakarta. One of Indonesia’s signs of acceptance, according to Dr. Nishkam is, “….the presence of Arjuna sculpture in the middle of Jakarta, its bustling capital city. It also shows affinity for this type of work”.

From the ancient world, proof of India’s philosophy is present in several Candis scattered in Indonesia namely from Dieng Plateau, Candi Borobudur and many more. Candi Borobudur is especially connected to both of the remaining small candis, mainly Candi Mendut and Candi Pawon.

However that is not the only proof of Indonesian connection to Indonesia, as it is also present in a variety of ways. Literature and artistic expression are also places in which many could see the link between the two cultures. It is present in its religious principles, philosophy, history, mythology and Belles Lettres (aesthetic literature). Artistic expression is also one area in which Indian philosophy and Javanese culture are linked, namely through wayang (puppetry), gamelan (instrumental music), lakon (drama), joged (dance), tembang (vocal music) and batik (textile designs). 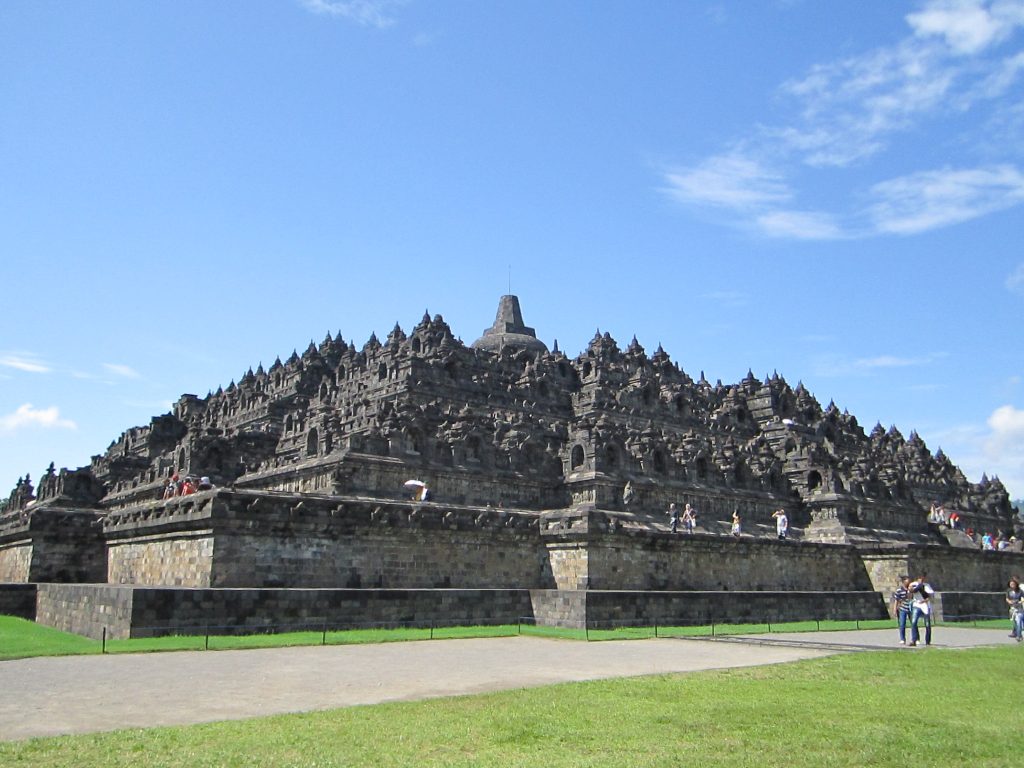 Finally, the event ends with a question and answer session with the audience. Some of the audience members asked enthusiastically while Dr. Nishkam answered their questions in a concise manner. All in all, it was an educative event in which audiences were able to receive a piece of knowledge regarding Indonesian and India.