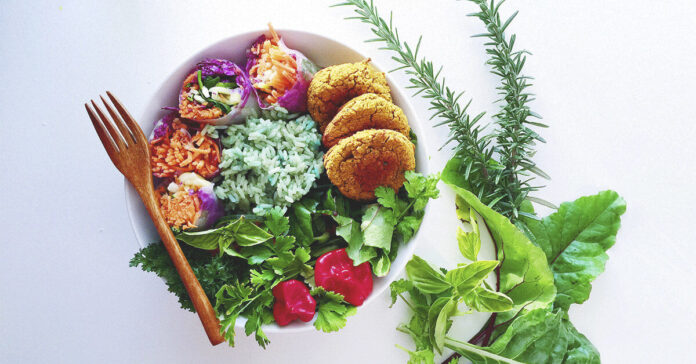 A vegan diet is a step above vegetarianism, for it absolutely steers away from any sort of animal products. Even with the difficulty is poses, being vegan is said have a lot of benefits whether it is for those practicing it or the environment surrounding them. Lots of people have moved toward a more plant-centric way of eating in order to lower their impact on the environment and to fix their ailments.

Research has proven that a vegan diet can help you maintain a moderate body weight. But it’s not because being vegan can burn off fat, but rather because you’ll typically burn more calories than you consume if you follow a vegan diet. That’s because you’ll likely eat lots of plant-based foods like veggies, fruits, nuts, and beans which are lower in calories. Plus, plants have plenty of fiber to help you feel full.

Yet the effectiveness compared to omnivorous diet cannot be denied. A 2020 review found low fat vegan diets led to greater weight loss compared to a traditional omnivorous diet. Other than that, a study in 2013 compared the results of a low fat, low glycemic vegan diet to no dietary changes at all. After 18 weeks, the vegan diet group lost significantly more weight than the control group. This is thought of because vegan diets tend to reduce the number of calories you consume on a daily basis.

Be aware of common nutrient deficiencies

However, it’s also important to note that you can be prone to nutrient deficiencies in your weight loss pursuit. Don’t forget to add nutrients like protein, B12, zinc, omega-3 fats, iodine, iron, and calcium which tend to be found in animal-based food. Developing a deficiency in any of these nutrients can negatively impact your health and lead to serious complications. You may also need to take supplements to make sure you’re getting the nutrients your body needs.

How to use a vegan diet for weight loss safely

Master the concept of calorie density 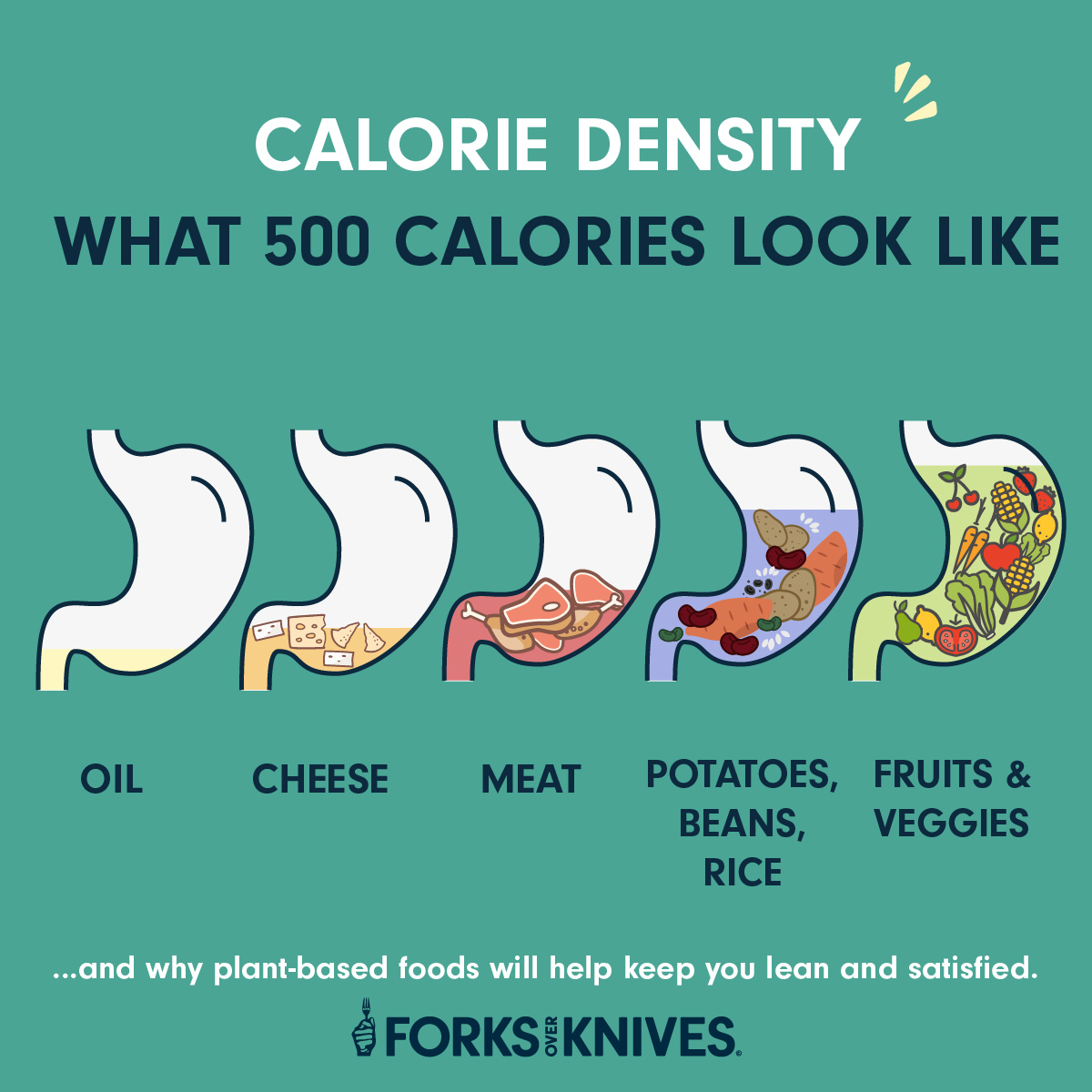 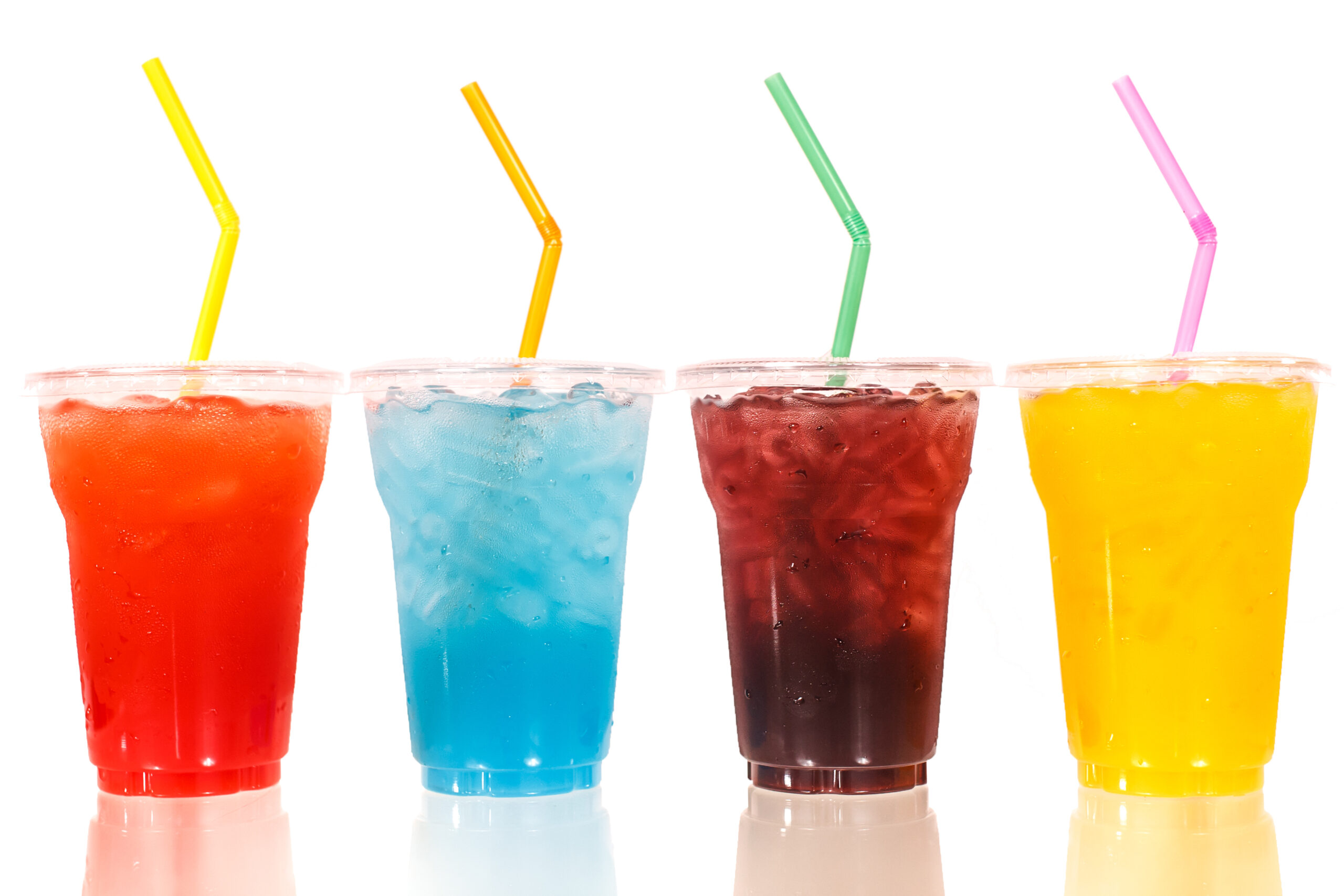 Other than eating right and avoiding oil, you should also avoid beverages that can potentially add up your weight. Don’t drink your calories, especially in the form of sports drinks, sodas, other sweetened beverages, and alcohol. Calories in these drinks add up fast and won’t even fill you up. 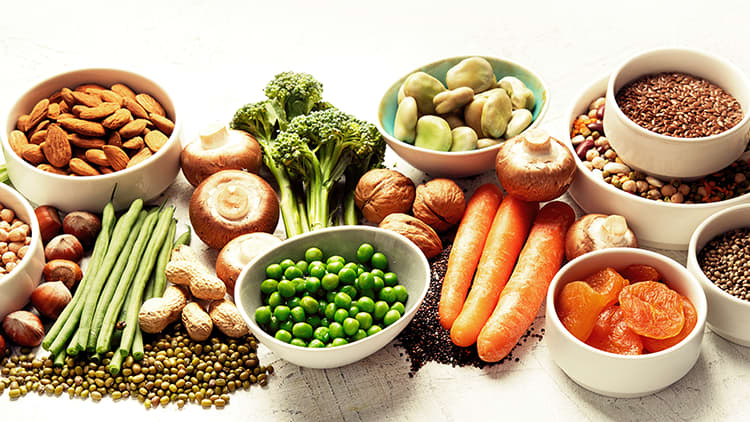 Hungry after eating all those fruits and vegetables? It could be that you are not eating fiber-rich foods enough that could fill you up. Add plant-based foods like fruits, vegetables, whole grains and legumes to every meal. Think about combining these foods to create delicious meals like oatmeal with berries and roasted veggies with pasta.

Watch out for vegan junk foods 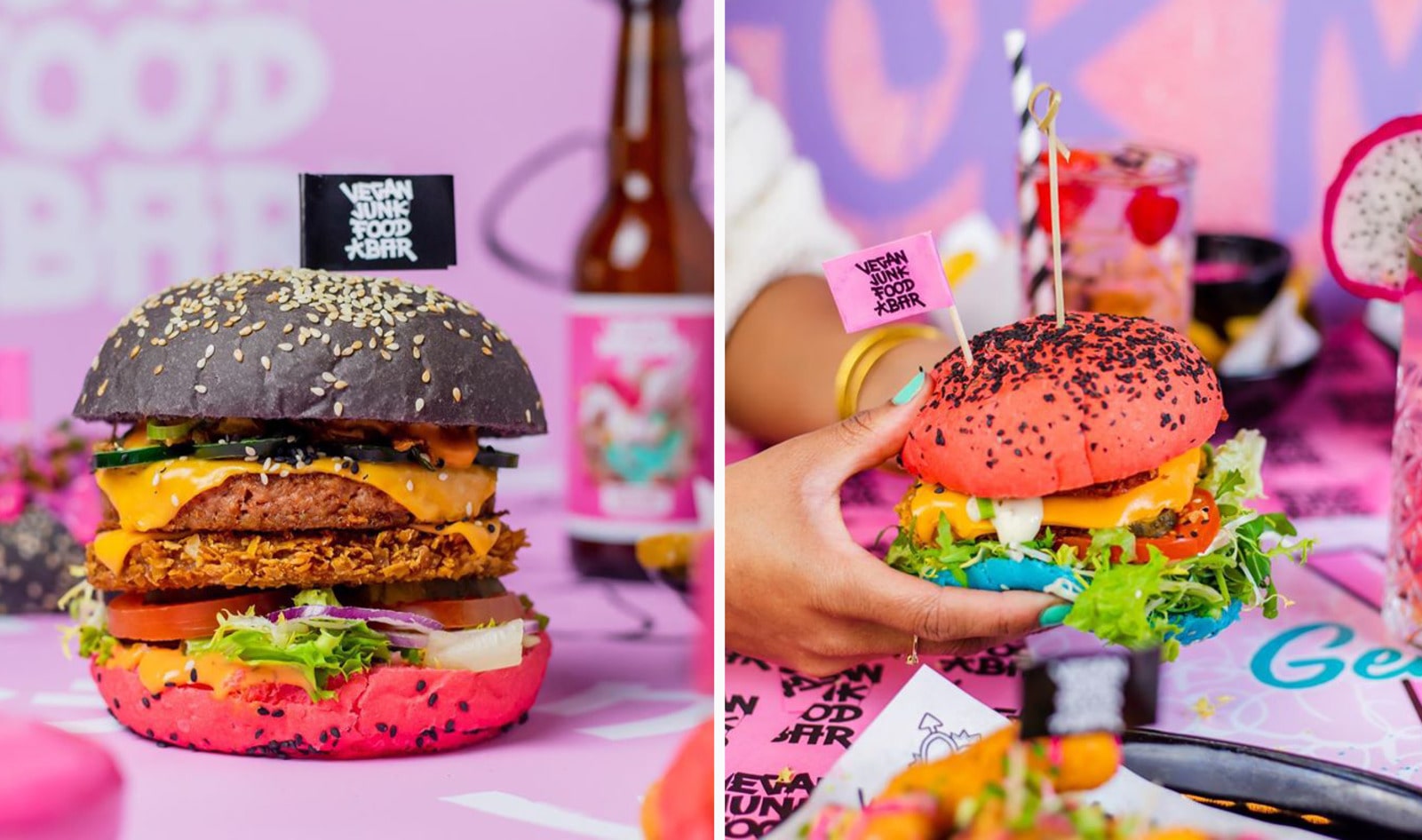 You really need to know what foods are dense in nutrients and ones that are ‘vegan junk food’. Just because it’s plant-based doesn’t mean it’s healthy. These days, many food companies are labelling vegan on numerous foods that are often highly processed, dense in calories, and even low in nutrients. Your best bet is to stick as closely as you can to whole plant foods which you know ticks all the boxes in your diet.

Looking to get started? Here’s an example of a healthy full day of eating while following a vegan diet. 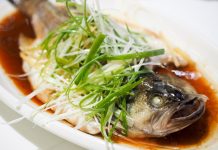 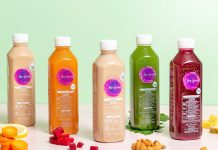