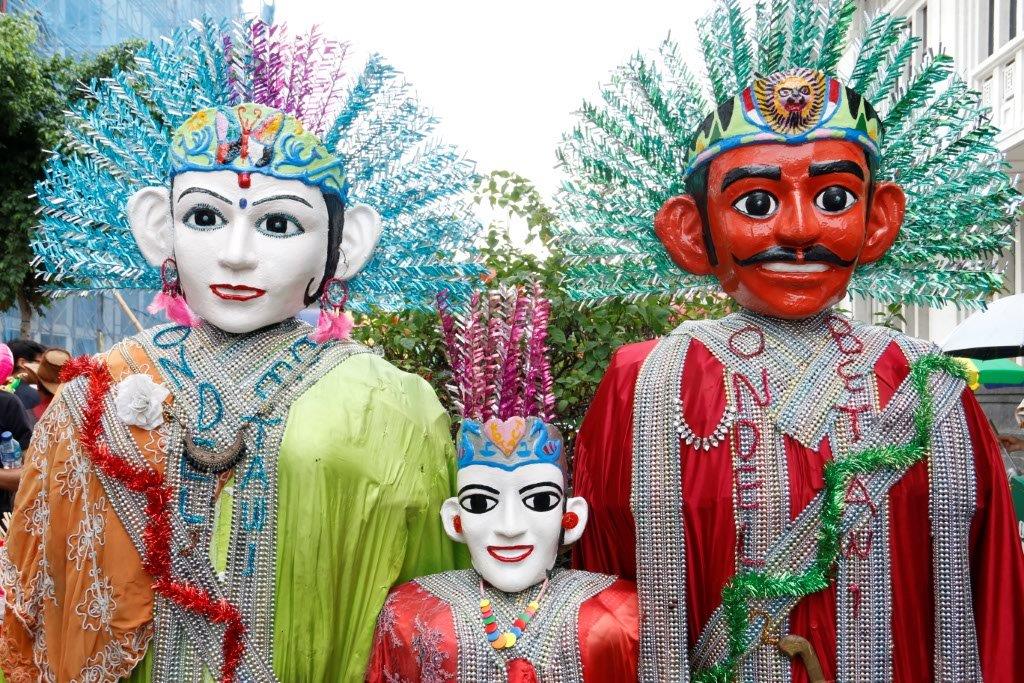 Jakarta, as the capital city of Indonesia has taken a massive turn to a metropolitan city where a blend of people from all over the area came to work. For that reason, finding something that is strictly from Jakarta can be a little difficult. More often gifts offered at souvenir shops contain gifts from other cultures instead.

Here are the gifts which you can buy that is the signature of Jakarta itself. 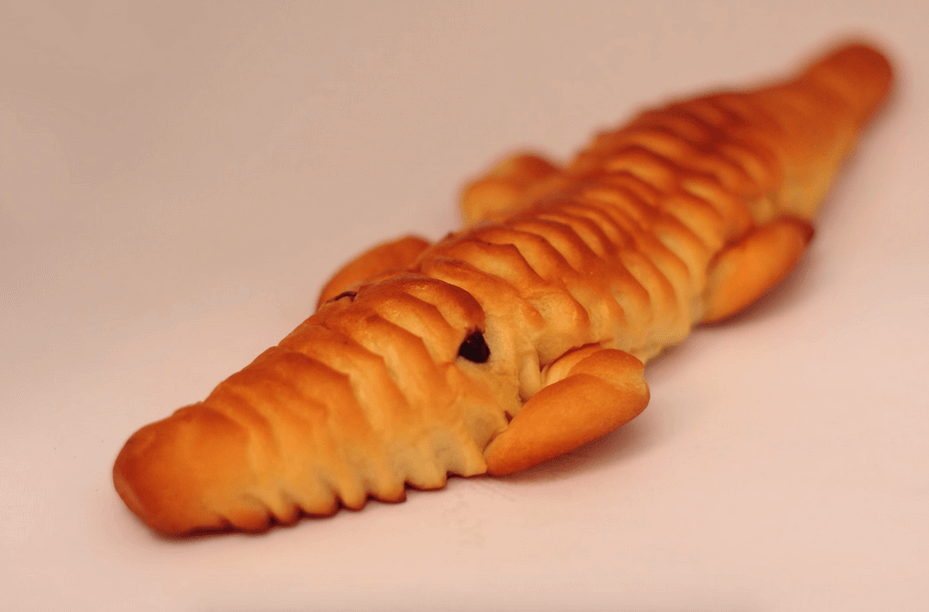 Just as the name suggests, Roti Buaya is made into the shape of crocodile. This bread is a specialty of Jakarta, for it cannot be found anywhere else. Bread that is formed into a crocodile shape are usually found at engagement parties, where the man is expected to offer it is a gift to the bride. It is a symbol of loyalty and steadiness for both the couples as crocodiles only mate once in their lifetime. 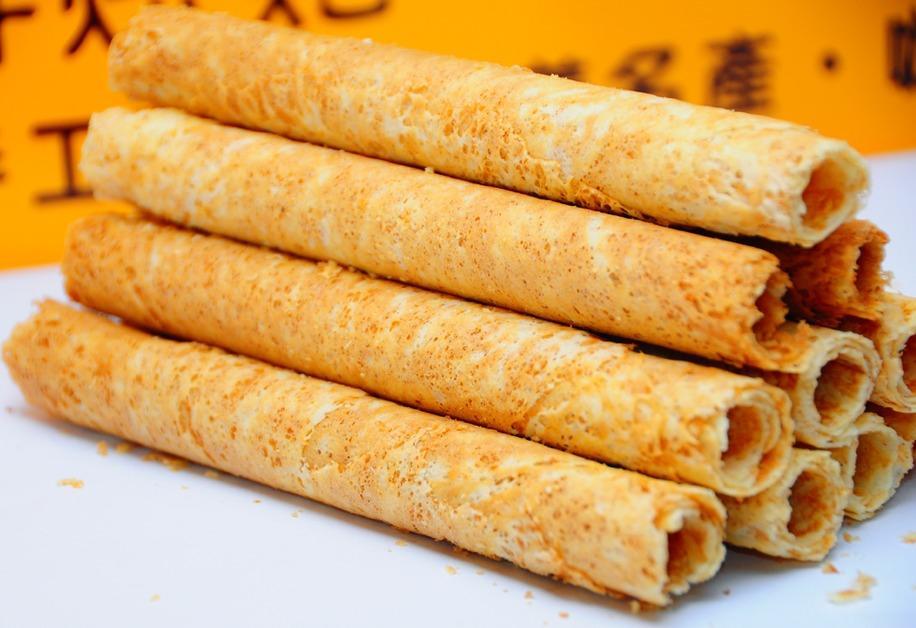 If you are bringing souvenirs that is suitable for afternoon snacking, kue semprong is the suitable gift. The savoury taste along with the crunchiness of the cylindrical snack is delicious and most known for being eaten with coffee or tea. In some parts of Indonesia, semprong is also known as opak.

It was the curiosity of the people with ‘wine’ drunk by the Dutch that first brought the creation of Bir Pletok. Afterwards, the name was also earned because of the sound it makes while being boiled. Although it contains the word ‘beer’ or ‘bir‘, this drink is alcohol free and will not make you tipsy. Bir pletok is made with herbs and can help with a multitude of ailments such as ease sores, symptoms of flu and colds. Ingredients used are ginger, pandan leaves, lemongrass stalk and other herbs. 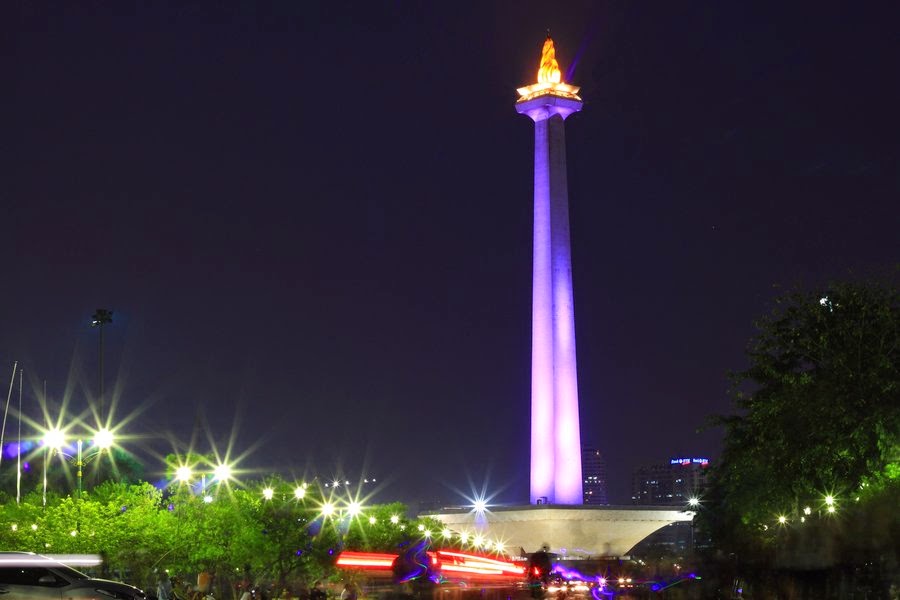 Monumen Nasional or more popularly known as Monas is one of the most famous destinations in Jakarta. It was first made during the early eras of the independence which is why building is meant to show the passion and perseverance of Indonesians. The significance of Monas cannot be missed, which is why you should definitely look for miniature versions on Monas. Miniature Monas sold at these shops are made of different materials from plastic, wood or fiberglass. The better the material it is made of, the more expensive the price tag. 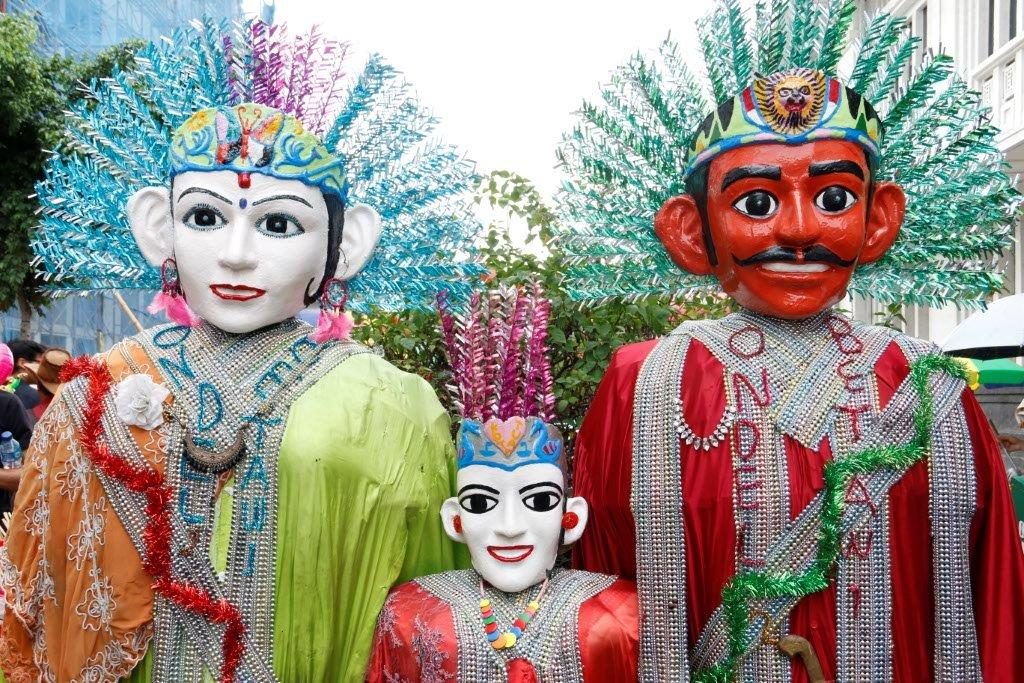 In the past, ondel ondel is used to ward off evil and protect the land. In a more modern version, ondel ondel are specifically used in special occasions to brighten the festivities. Although present in the streets, the numbers increase during Betawi performances or performances related to Jakarta. Since ondel ondel is the speciality of Jakarta, tourists can buy it in various forms from ondel ondel face masks, miniature dolls to refrigerator magnets. 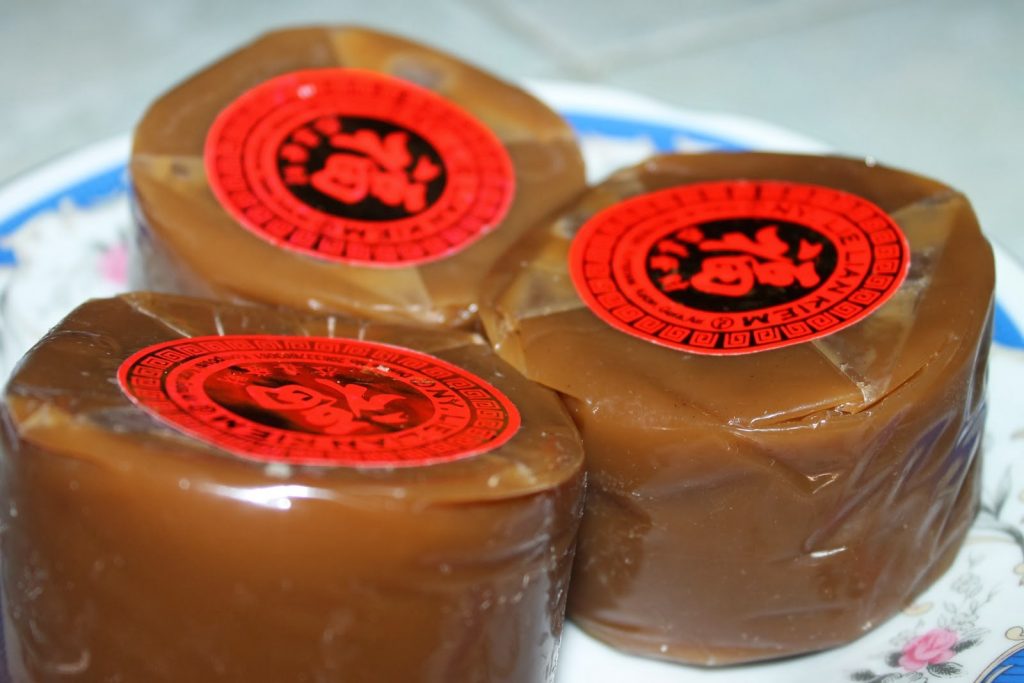 Otherwise, another snack that you can buy as a souvenir from Jakarta is dodol betawi. Ingredients like sticky rice, brown sugar, sugar, coconut milk is cooked in a large pan on top of a wood furnace for 8 hours. Throughout these 8 hours, the batter must be continuously stirred. Yet there are various flavors that you can taste from sticky white rice, sticky black rice and durian. Usually, dodol betawi is more easily found during Ramadan period, Idul Fitri, Idul Adha and during weddings for the Betawi people. 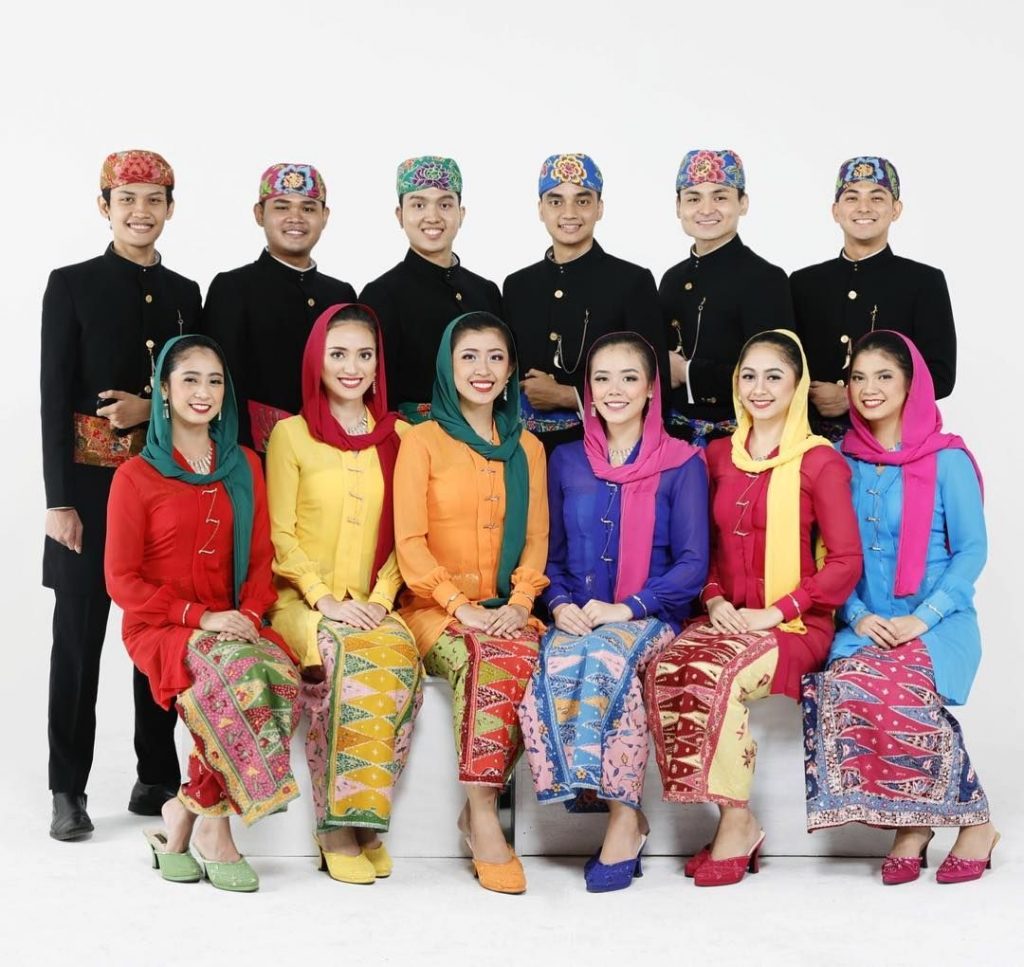 For every area in Indonesia, there will be a traditional costume that goes with it. Kebaya encim would be the perfect gift, for it is the traditional costume for Betawi people. History also plays a role to the appearance of kebaya encim in Jakarta. Since Jakarta was a port in the past, there are a lot of influences, for which Chinese influences also influenced the design of the kebaya encim. To this day, women are mostly seen wearing it during the Abang None Jakarta competitions.

Whatever you choose, many of these items really do represent the Betawi people who are the original settlers of Jakarta. These items are one of a kind, and cannot be found anywhere else.

Which item or food interested you the most? Tell us your opinion in the comments section below. 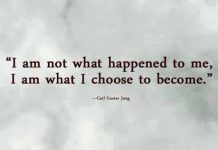 Building Resilience to endure and overcome the pandemic crisis 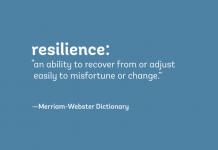 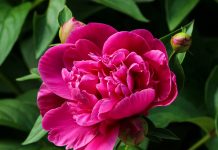