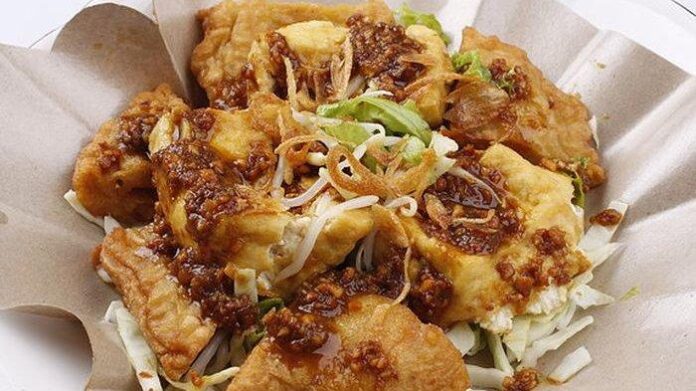 Other than rice and tempeh, tofu is one of the ingredients that many Indonesians use in cooking. Not only does it taste delicious, healthy, but it is also an affordable protein rich  source that can be made into various dishes. In fact, tofu has been spread out all over the archipelago that many areas have their own version of a tofu dish. These tofu-based dishes have their own signature taste that is preferred in the area that it originated.

Here are 9 tofu dishes in Indonesia: 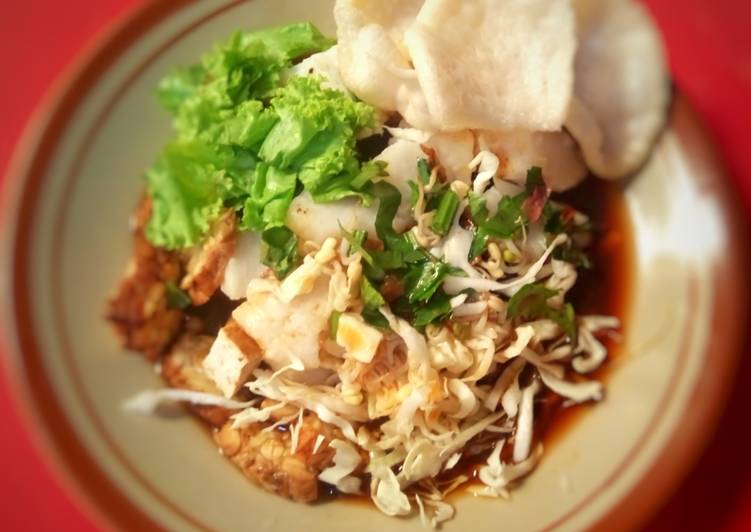 Tahu guling is a favored tofu dish that originated in Yogyakarta. Compared to other tofu dishes, tahu guling originally has a sweet taste from the palm sugar so some people additionally add some chili. It contains tofu, tempeh, sprouts, cabbages, celery, and Lontong as the kind of rice that is wrapped with banana leaves. 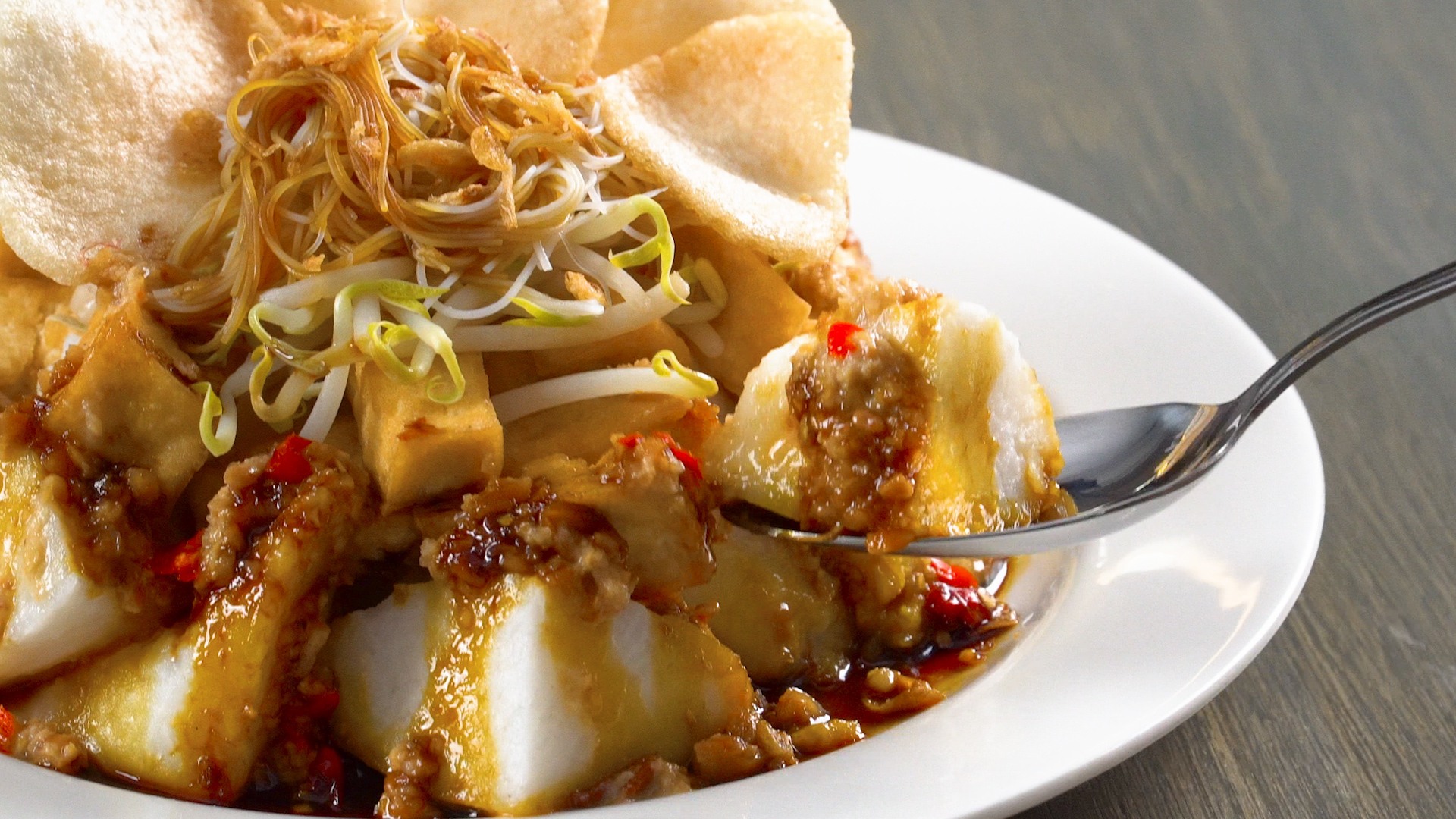 Ketoprak is another Betawi style salad with tofu mixed in it. Although it is a traditional food, it is wildly popular in Jakarta and can even be found in malls. Ketoprak contains tofu, sprouts, glass noodles and peanut sauce. You can also add some chili so that it would not be so sweet to taste since the palm sugar commonly comes in a big amount. 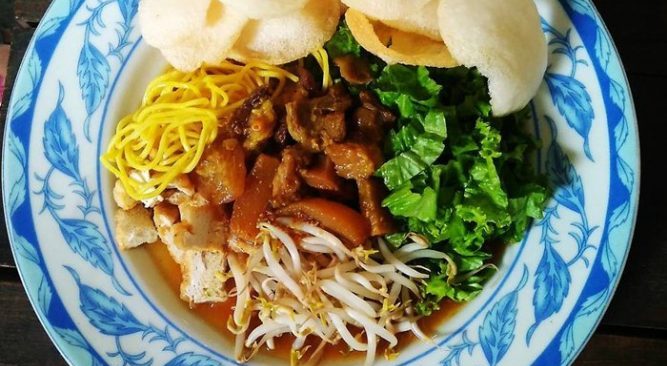 From the name alone, we already know that this typical Lamongan culinary is made from tofu. A serving of mixed tofu usually consists of fried tofu, chewy beef soup, perkedel (mashed potato patty), cassava, watercress, bean sprouts, mie kuning (yellow noodles) and don’t forget to have prawn crackers which enrich the taste. The various ingredients will then be combined with spices made from petis (shrimp/prawn paste), fried onions and chili sauce. 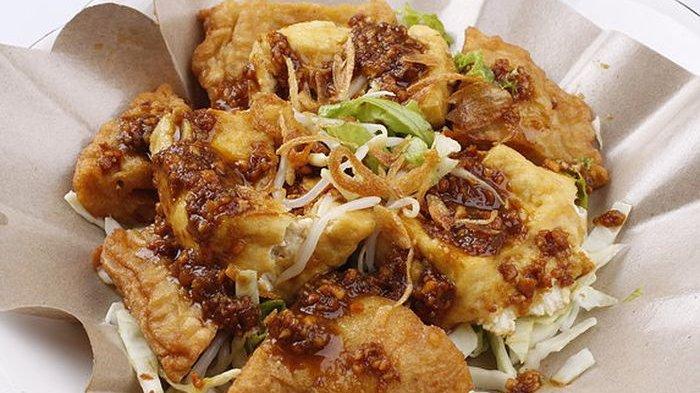 In Semarang there is a tofu dish which is also popular in the country, named tahu gimbal or dreadlocks tofu. This one dish usually consists of pieces of fried tofu, sliced cabbage, bean sprouts, eggs, rice cake, and don’t forget gimbal, which is shrimp fried in flour. These ingredients are then doused with peanut sauce which is very distinctive because there is petis in it. 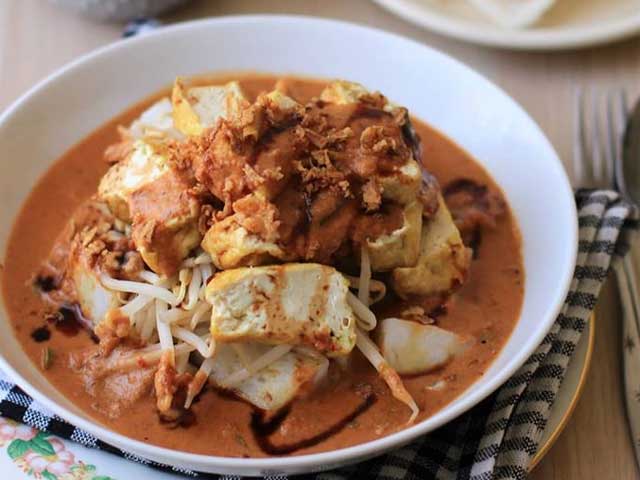 No less famous than tahu campur, is kupat tahu from Central Java. Some say it originates from Solo or else Magelang. Regardless of the region of origin, this kupat tahu really has a delicious taste. The ingredients for making this dish are sliced ​​kupat or lontong then fried tofu, bean sprouts on top. Finally, doused with peanut sauce and sprinkled with fried onions and crackers. 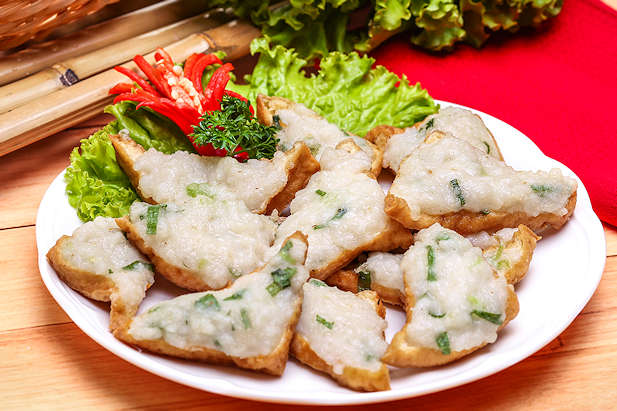 From Cirebon, there is tahu plethok which is better eaten in the afternoon with a warm cup of tea or coffee. Tahu plethok is made from tofu stuffed with starch flour, scallions and various spices. Usually this dish is also served with chili sauce to enrich the taste. 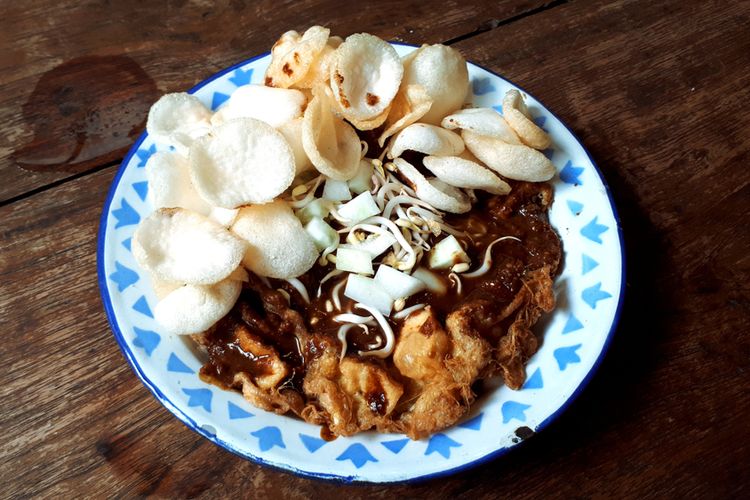 Tahu tek is a favored and famed dish from Surabaya. Half-cooked fried tofu cut into small pieces and then combined with sliced rice cakes, fried potatoes, cucumber, bean sprouts and then sprinkled with spices on top can really make the stomach growl. Try tahu tek for an authentic taste in Surabaya right away. 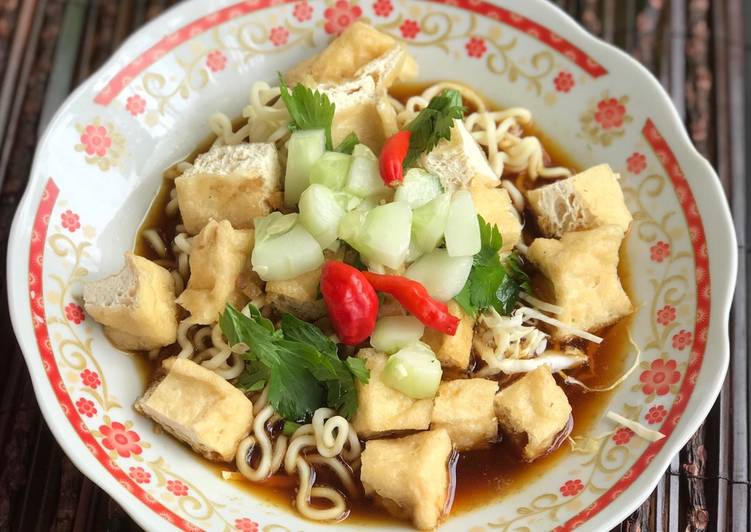 The next dish is tahu acar or pickled tofu from Solo which has a refreshing sour taste. The contents of tahu acar will usually include fried noodles, fried tofu slices, sprouts, sliced cabbage, tomatoes and most importantly pickled cucumber. The sour gravy comes from tomatoes and of course from pickled cucumbers. But if you taste it more deeply, the tofu taste of this show is actually not too sour because there is a slight sweet sensation from palm sugar in it. 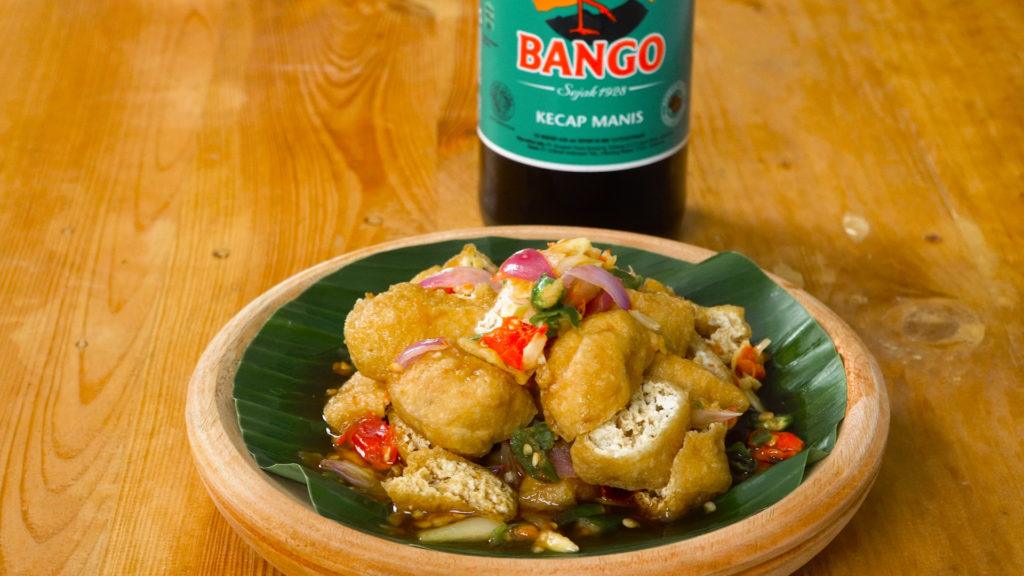 No less tantalizing than other tofu dishes is tahu gejrot that originated from Cirebon, West Java. This tahu gejrot consists of fried tofu which is sliced and then doused with a sauce that has been seasoned with chili, shallots, garlic, salt, and sugar. All in all, this dish offers a delicious savory and spicy taste for those who eat it. Usually, this dish is sold at street vendors.

Which tofu dish are you most keen on trying? Which ones have you tried? Tell us your thoughts on the comments section below! 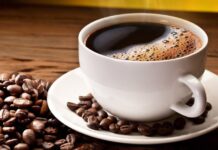 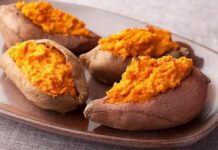 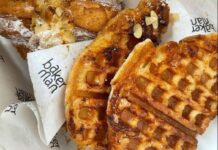