Home Life Food 6 Most Famous Indonesian Food You Should Try 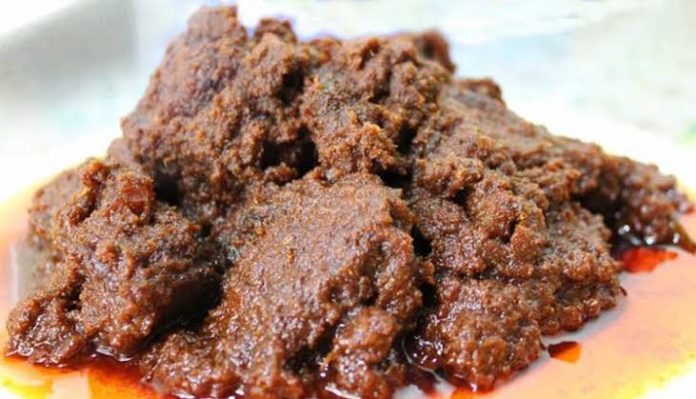 Food in Indonesia is diverse, with each province, its own culinary experience. From Nasi Goreng to the more traditional Gudeg dish, there are numerous food to try. Some Indonesian food are more famous than others. In fact, it’s safe to say that these dishes have gone international!

Here is the list of Famous Indonesian Food to try: 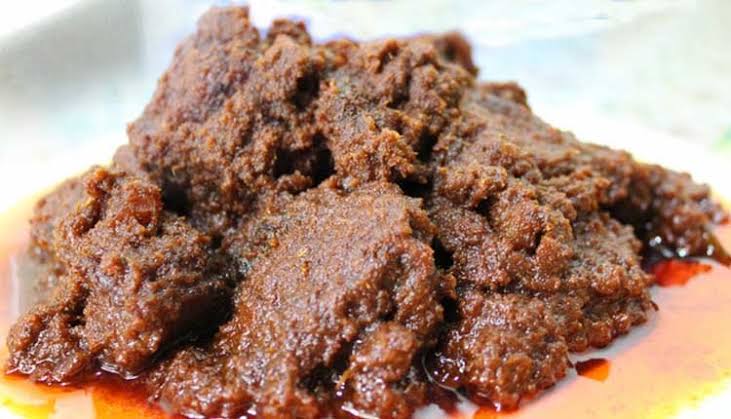 Rendang is a processed meat that is made with coconut and coconut milk in its cooking process which is quite long, with special spices blend that makes the taste delicious and is loved by all circles.

Rendang is not only famous amongst the people of West Sumatera, but it is also famous in foreign countries. This can be seen by a number of international restaurants that have included rendang as their signature menu. That is not all, as CNN held a poll in Germany in which Rendang places first in the ranks of 50 most delicious food in the world! 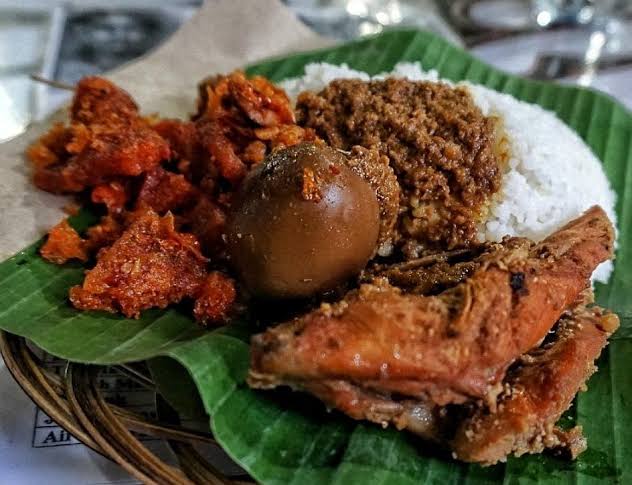 If you often go on vacation to Jogja, surely this is familiar with this food. Gudeg Jogja is a typical food of Jogja now, divided into three variants namely, dry gudeg, wet gudeg, and gudeg solo. Gudeg is made with young jack fruit that is stewed with palm sugar and coconut milk.

Jogja’s distinctive food is widely favored by the wider community. Not only the people of Indonesia, but also the international community. This is evidenced by the many countries that want to import it in canned form. Interestingly, in the Clayton Road area, Melbourne, Australia, there is a restaurant that serves gudeg as their main menu! 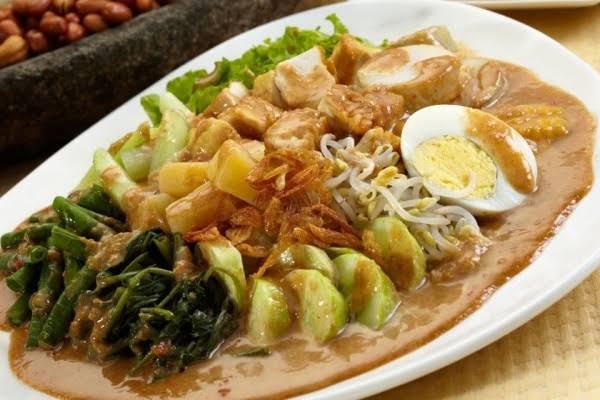 The next original Indonesian culinary is gado-gado. Gado-gado is a typical Javanese food in the form of vegetables boiled and mixed into one. This food has a distinctive spice of ground peanut. Additionally, egg slices and fried onions are added as toppings. This unique and delicious dish is ideally served with fried chips or crackers.

Javanese traditional food which is usually called the Indonesian version of this salad, is quite well known abroad. In Naples, Italy itself, gado-gado has been included in food competitions that compete with other foreign dishes and won first place. In addition to these achievements, it turns out that gado-gado is also quite popular in Australia. In fact, there are a number of Indonesian restaurants in Australia who sells this menu which is quite in demand. 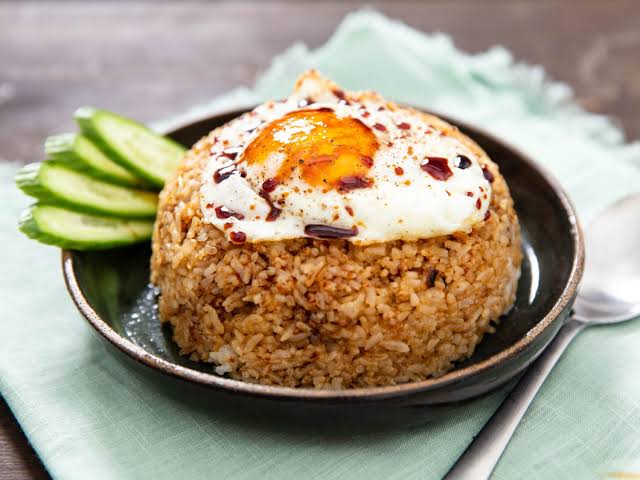 The food is simply served, with fried rice, eggs, minced chicken meat, sausages, and herbs. It has managed to attract the attention of people all over the world, including former US President Barack Obama. He has even acknowledged its deliciousness several times.

At the “World Expo Shanghai China 2010”, fried rice became an interesting treat. This international cooking competition was able to make fried rice become more well-known in the eyes of the world. Nasi Goreng received a positive response from visitors of the exhibition who came from different countries. In fact, it has been sold up to 700 servings in a day. 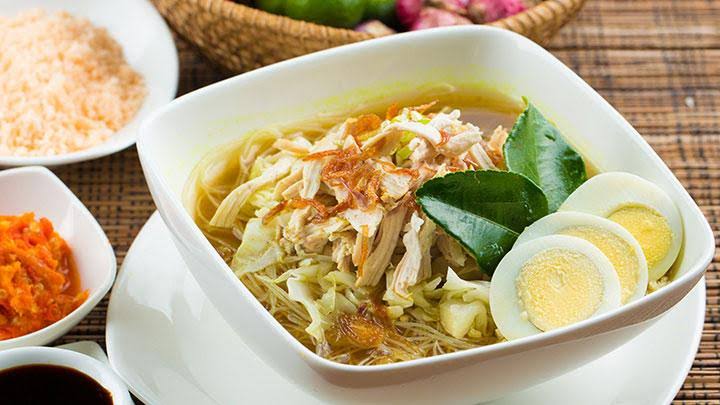 Not only famous for its delicious taste, Soto also has a beautiful appearance. This dish is most delicious when eaten during the rainy season, as the combination of cold air in our environment and eating warm soup can satisfy anybody’s stomach.

Not only in Indonesia, chicken soup was also sold at a food festival in Japan. Apparently soto ayam food has become a regular food sold at this event. The event itself was organized by Indonesian students who are members of PPIJ-Komsat Ibaraki. As proven in a big event like this, Soto Ayam can be a well-received food by the Japanese people.

It feels something is missing if you live in Indonesia but have never consumed tempeh. In fact, according to historian named Ong Hok Ham, tempeh was discovered accidentally in the form of white fungus from tofu-making residues. However, this fact does not seem to reduce the appetite of Indonesian people while eating tempeh. It has even managed to attract the attention of an international chef.

In October 2012, a culinary festival was held in Jakarta. The event is also used as a gathering of chefs from various foreign countries. Eduard Quad, one of the chefs present, was so interested in the tempeh he tasted. Tempeh has even reached Japan thanks to the business of an Indonesian citizen named Rustomo. The tempeh business has spread to several areas in Japan.

Which food do you think is the most delicious? Share your opinion in the comment section below!