You will often see women wearing  a kebaya and long batik skirt with a huge bamboo basket full of bottles of drink on her back and going from door to door in residential areas, kampong (village) or small streets in the middle of cities in Indonesia – a jamu gendong (jamu carrier or peddler).However if you live in apartment complex, you might never see her. 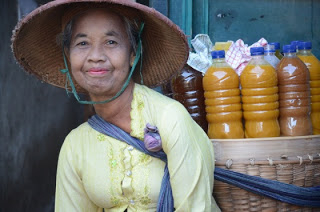 Jamu is the traditional health drinks of Indonesia, made from natural herbs, roots, leaves, bark, flowers, or seeds; and sometimes mixed with certain parts of animals or eggs. Despite its popularity throughout Indonesia, jamu is more prevalent in Java. The jamu culture evolved in Javanese royal courts of Yogyakarta and Surakarta, where the ancient books of herbal recipes are kept in royal library. It is also heavily influenced by Ayurveda from India, though some herbs used are picked from endemic plants that only grow in Indonesia.

Despite the rapid growth of heathcare technology in Indonesia, the existence of jamu is still dominant. Jamu is still believed as an important remedy for any kind of diseases. For children, there is beras kencur (rice and aromatic galangal jamu), which is usually given for children to increase their appetite. For teenage girls it is kunyit asam (tamarind and turmeric jamu) to cure menstrual cramps.

Even for married women, there are several kinds of jamu for them, and each of them has their own benefit. In several areas in Indonesia, women in postnatal period need to consume certain kind of jamu to recover their health (or even their body shape) after gave birth to a baby. There’s even a special package of postnatal jamu that can be easily found over the counter.

Traditional jamu is also known to cure cancer. A 2011 study by Virginia Tech’s Department of Food Science and Technology on the soursop tree—whose leaves are used to relieve arthritis in Indonesia—found evidence that extracts from soursop fruit inhibit the growth of human breast cancer. Several alkaloids found in Madagascar Periwinkle are also proved to increase the survival rate of children with leukemia, and turmeric is being looked as a treatment for Alzheimer’s.

If you need some alternative medicine to cure a disease or just simply to maintain your health, you may try these jamu. Here are some popular jamu that you can found in jamu gendong or jamu stall in Indonesia: 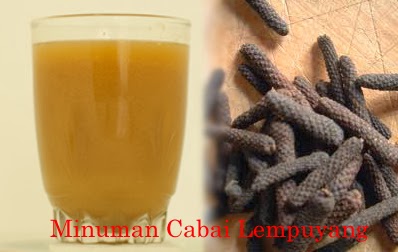 To cure muscular pain, especially in waist. It also can cure pins and needles, as well as fever.

This jamu is known to cure several kind of disease, such as cholesterol, diabetes, poor appetite, flatulence, and even acnes. 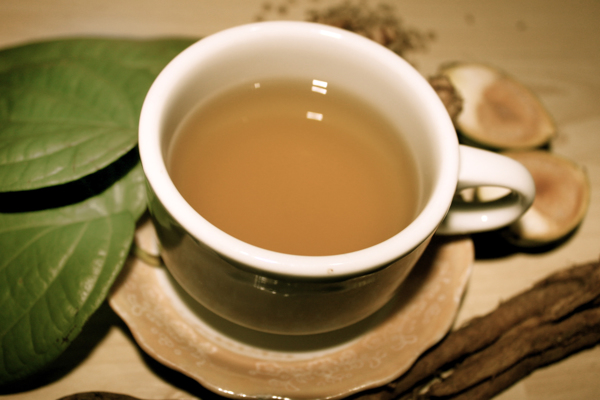 Usually consumed by ladies to cure womanhood problems such as fluor albus. It also can be used to reduce body odor, body slimming, and strengthen teeth. 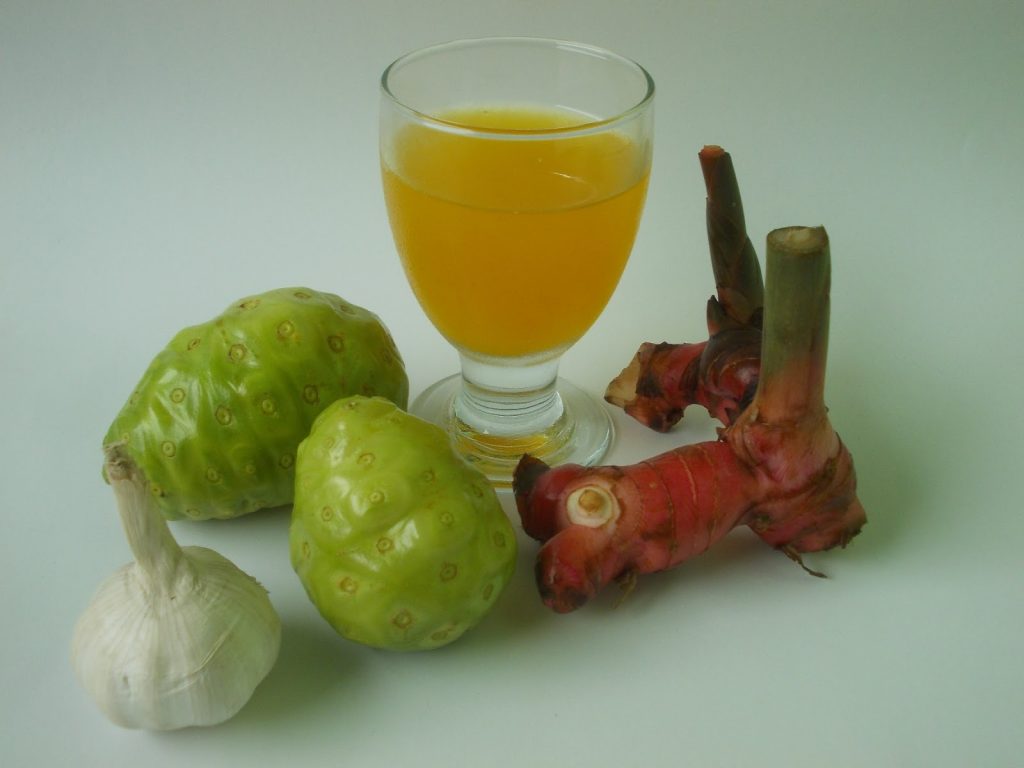 This jamu is believed to lower blood pressure, improve blood circulation, and as body refresher. Usually consumed by breastfeeding mothers to improve the production of breast milk. 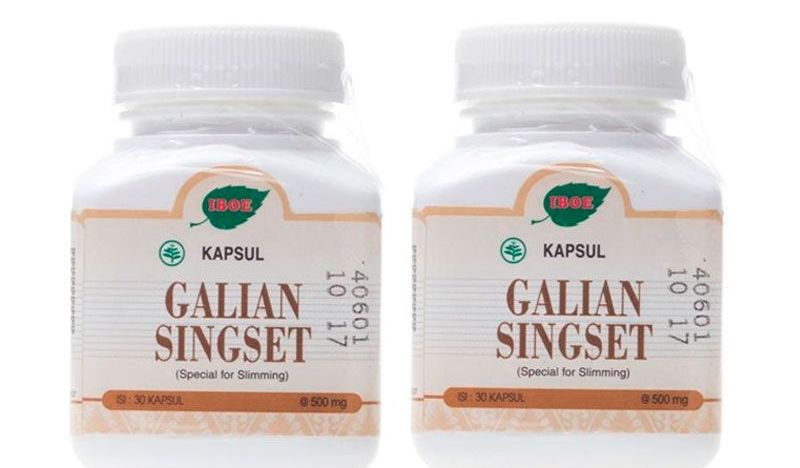 Jamu Galian Singset is made from galingale, curcuma, turmeric, tamarind, cinnamon, pepper, galangal, lemongrass, and many other traditional herbs. This jamu is believed good for body slimming and relieving body odor. Usually Jamu Galian Singset comes in the form of pills or capsules.

Jamu has been an affordable and no side effect remedies for people in Indonesia for a very long time. It’s not only used for health but also for cosmetic purpose. There are several local cosmetic manufacturers in Indonesia that use traditional jamu formula as body scrub, facial wash, even foundation that packed in hygienic and ready-to-use package.

Either jamu gendong or jamu hawker stalls, both of them will provide you with this unique traditional herbal medicine. The vendor masters the jamu formula and knows what you need.

It is really a must-try!