Indians are not strangers in Indonesia. They have been drawn to Indonesia, – a name derived from the Latin Indus, meaning “India”, and the Greek Nesos, meaning “island”, since the prehistoric era. From the 4th and 5th centuries onward, Indian cultural influences became more visible and various Indian people settled in Indonesia, mixed and assimilated with the local population. The first Indian migrants came primarily from Gujarat in India during the first Christian era. This followed the introduction of the Sanskrit language which led to the development of the Kawi language and script. Early trade relations were established between India and the islands of Sumatra, called ‘Swarna Dwipa’ or “the island of gold,” and ‘Java Dwipa’ or “the rice island”. The influx of Indian settlers continued till the 16th century and this period is historically referred to as the Hindu-Indonesian period. The underlying philosophical concepts introduced since the 5th century by the Brahman priests have had a profound effect in shaping every facet of Indonesian society, till date. 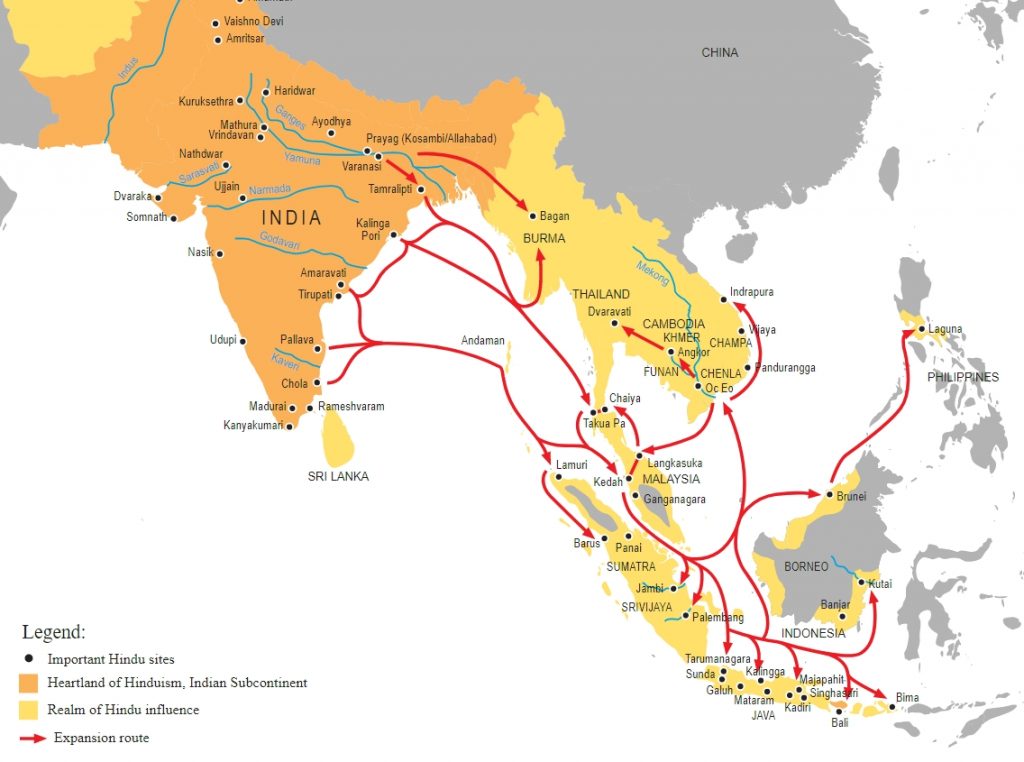 Indians were later brought to Indonesia by the Dutch in the 19th century to work on plantations located around Medan in Sumatra. These included Hindus, Muslims and Sikhs, who are now assimilated with the local society over four generations, while still maintaining their cultural traditions.

A second wave of Indian immigrants who made Indonesia their home in the first half of the 20th century were several thousand Sindhi families, when displaced during the India –Pakistan partition.  They are mainly engaged in trading and commerce. The inflow of major Indian investments in Indonesia starting in the late 1970s drew a fresh wave of Indian investors and managers to this country. This group of entrepreneurs and business professionals has further expanded over the past two decades, and now includes engineers, consultants, chartered accountants, bankers, and other professionals. At present, approx 250,000 individuals of Indian descent are found across the Indonesian archipelago. 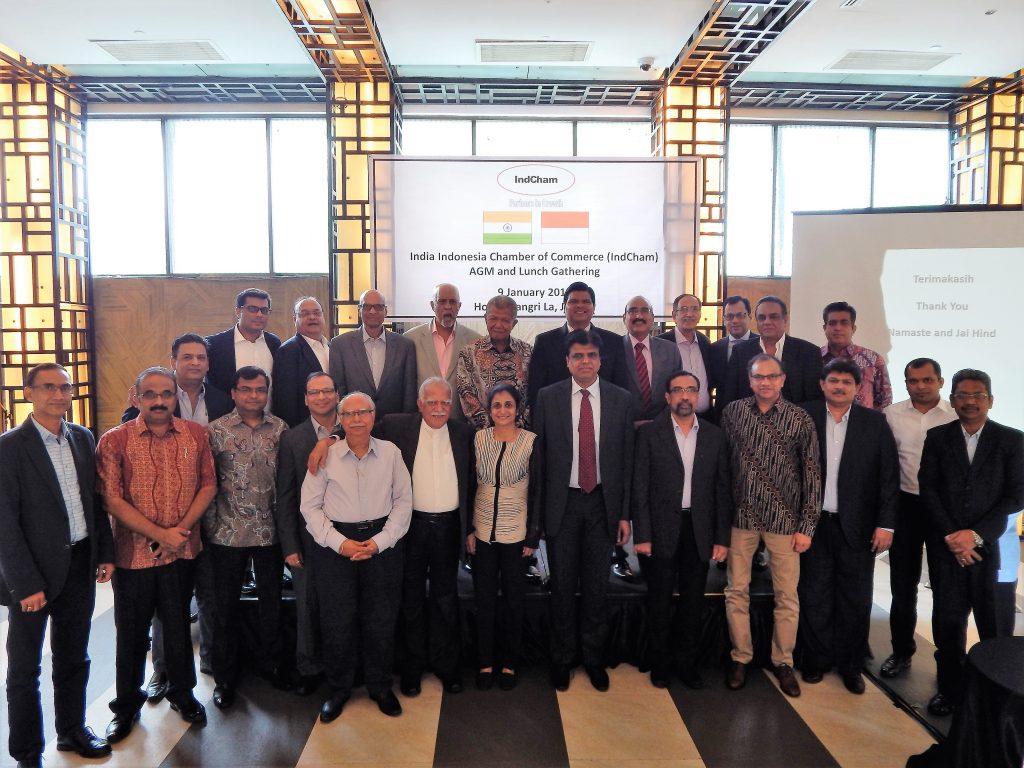 The most binding element for the Indian Diaspora, a staggering 30 million spread across the world, is no longer just Bollywood or cricket; it is the internet and online social networking sites that connect them to each other and have become the major gateway to India.

Internet technology and tools have made the distances shorter and the world smaller. In a society where family and societal ties are strong and valued, the online space has brought Indians everywhere closer together, making them the most connected people in the world and their voices the most heard. To Indians, both within and outside India, online platforms offer a sense of kinship and community. Social networking sites also offer them a platform to assert their identity, culture and political inclination.

Indoindians.com was launched in the year 2000, leveraging technology to be an information bridge between India and Indonesia. An initiative by PT Infotech Solutions based in Jakarta, with a mission to connect, support and engage the Indian Diaspora in Indonesia as well as people of Indonesia with an interest in India – the Indoindians community.

Indoindians has a wealth of information on living and working in Indonesia relevant to newcomers to this wonderful country. Offline special interest clubs and events are supported by Indoindians Ambassadors and a warm and supportive community both online and offline.