Indonesia is a country that is still relatively untouched by modern technology. Therefore, there are still many places that outdoor enthusiasts will greatly enjoy. Two of the places that are guaranteed to be worth visiting includes Mount Rinjani and Ciletuh-Palabuhanratu, which were recently declared as UNESCO’s Global Geoparks.

What are Global Geoparks?

Global Geoparks are geographical areas consisting of sites or landscapes that offers international significance. Because of the significance of these Global Geoparks, sites will be protected, there are greater efforts to educate people and for sustainable development. UNESCO selects Global Geoparks all over the world that fulfills the prescribed qualifications.

The geographical and cultural heritage of the area of the sites are also promoted to enhance awareness and spread understanding of key issues, such as effects of climate change and reducing the impact of natural disasters.

Fortunately, it was faster for these Mount Rinjani and Ciletuh-Palabuhanratu as the process took about 3 years. Usually, it takes 10 years for an area to be declared a Global Geopark.  After the government submitted their proposal in 2008, these sites are finally declared as Global Geoparks this year.

“I have just received news that Mount Rinjani has been selected as a Unesco Global Geopark during a Unesco executive board meeting,” said Chairul Mahsul, Mount Rinjani Geopark general manager.

The news was also confirmed by West Java Governor Ahmad Heryawan, who mentions the process of the side becoming a national geopark. “Three years ago, the central government declared Ciletuh-Palabuhanratu a national geopark. We submitted it to UNESCO for confirmation as a global geopark right after that, and now it has been accepted”. 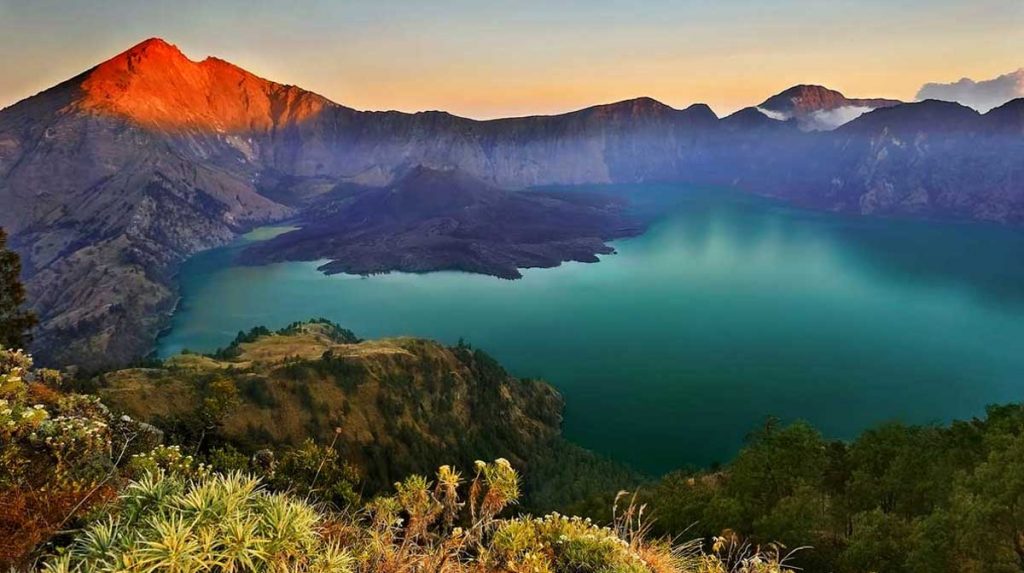 There are also volcanoes, volcanic rocks and igneous rocks present in this island. The old volcano complex consists of the Mt. Punikan and Mt. Nangi in the west and the Mt. Sembalun in the east. With a height of 3,726 m a.s.l. Mt. Rinjani presently holds the highest peak in the volcanic complex. The caldera of the Samalas Volcano, filled with a combination of meteoric and hydrothermal water, has formed a lake named Segara Anak. In the middle of the caldera emerges a young volcanic cone, Mt. Rombongan and Mt. Barujari. The youngest volcanic complex, Mt. Rinjani, was formed approximately 12,000 to 6,000 years ago. Two volcanic cones existed prior to the eruption of the Samalas or Old Rinjani volcano in the 13th century, the Samalas Volcano and Mt. Rinjani. The eruption of Samalas in 1257 resulted in the formation of a huge caldera and pyroclastic flow in Kokok Putik and caused the collapse of part of Old Rinjani. This eruption changed the entire landscape, buried the old civilization and created a stage for the beginning of a new culture era.

In 2009, Lombok had about 3,142,195 inhabitants. The area of the Geopark encompasses five districts (Lombok Utara, Lombok Timur, Lombok Barat, Lombok Tengah and Mataram City). The main languages spoken by local people include not only Bahasa Indonesia but also the Sasak language. About 80% of Lombok’s inhabitants are part of the Sasak ethnic group, close to the Balinese ethnic group and are mostly Muslim while the remaining 20% of inhabitants are Balinese, Javanese and Arabian people.

Several traditional rites it mostly identifies with includes the traditional wedding ceremony known as Nyongkolanis and the traditional battle performed by so-called Pepadu (fighters) using rattan sticks and shields made from ende (animal skin). Wayang Sasak is a traditional puppet-shadow play and the way it is performed is unique to the island and linked to Sunan Prapen who introduced Islam and Wayang to Lombok. 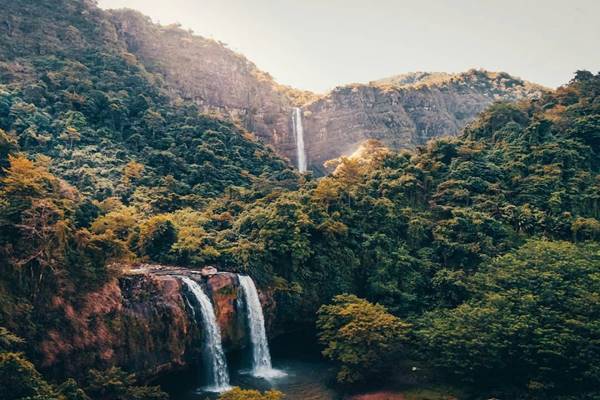 Ciletuh – Palabuhanratu UNESCO Global Geopark is situated on the island of Java, in the western Sukabumi Regency of Indonesia. The area is characterized by a rare geological diversity that can be classified into three zones: the subduction zone uplifted rocks, the Jampang Plateau landscape and the ancient magmatic zone shifting and fore arc evolution. The area can be also described as ‘the first land of the western Java Island’. The weathering and aberration process affected several rock formations and resulted in a unique formation of animal-shaped rocks. Since the Pleistocene (2.5 million years ago to recent), volcanic activity has been shifting to the north, resulting in hot springs, geysers and geothermal resources in the northern area.

The UNESCO Global Geopark is named after the Ciletuh River and Palabuhanratu (Queen Harbor), who according to a local legend was the Queen of the Southern Sea (Indian Ocean) and acted as a guardian over the coast.

Cultural diversity is one of the main pillars of Ciletuh – Palabuhanratu UNESCO Global Geopark. Recognizing the connection between culture and human values, the welfare of local communities is of particular significance as it strengthens community life and is an indicator for social welfare. The involvement of local communities in initiatives related to Geopark conservation, education and promotion is therefore a principal factor in the sustainable development program of the Geopark. 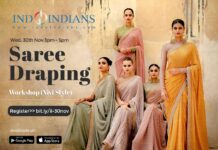