Home Contributors The Fellowship of Krakatau by Amol Titus – A Marvelous Contribution to... 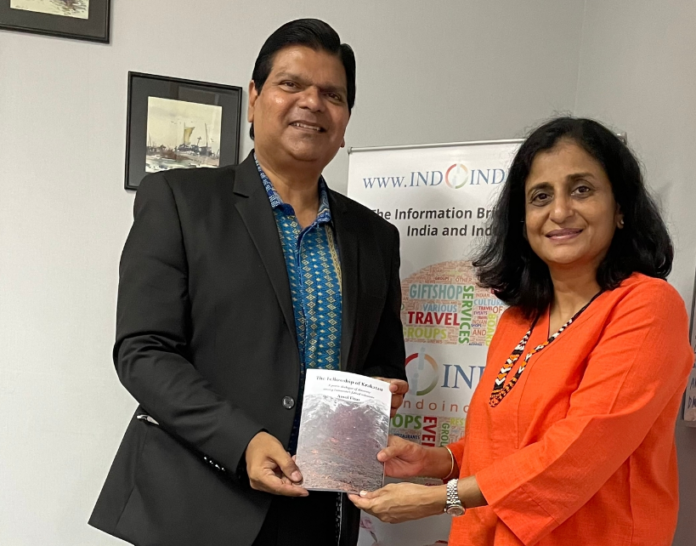 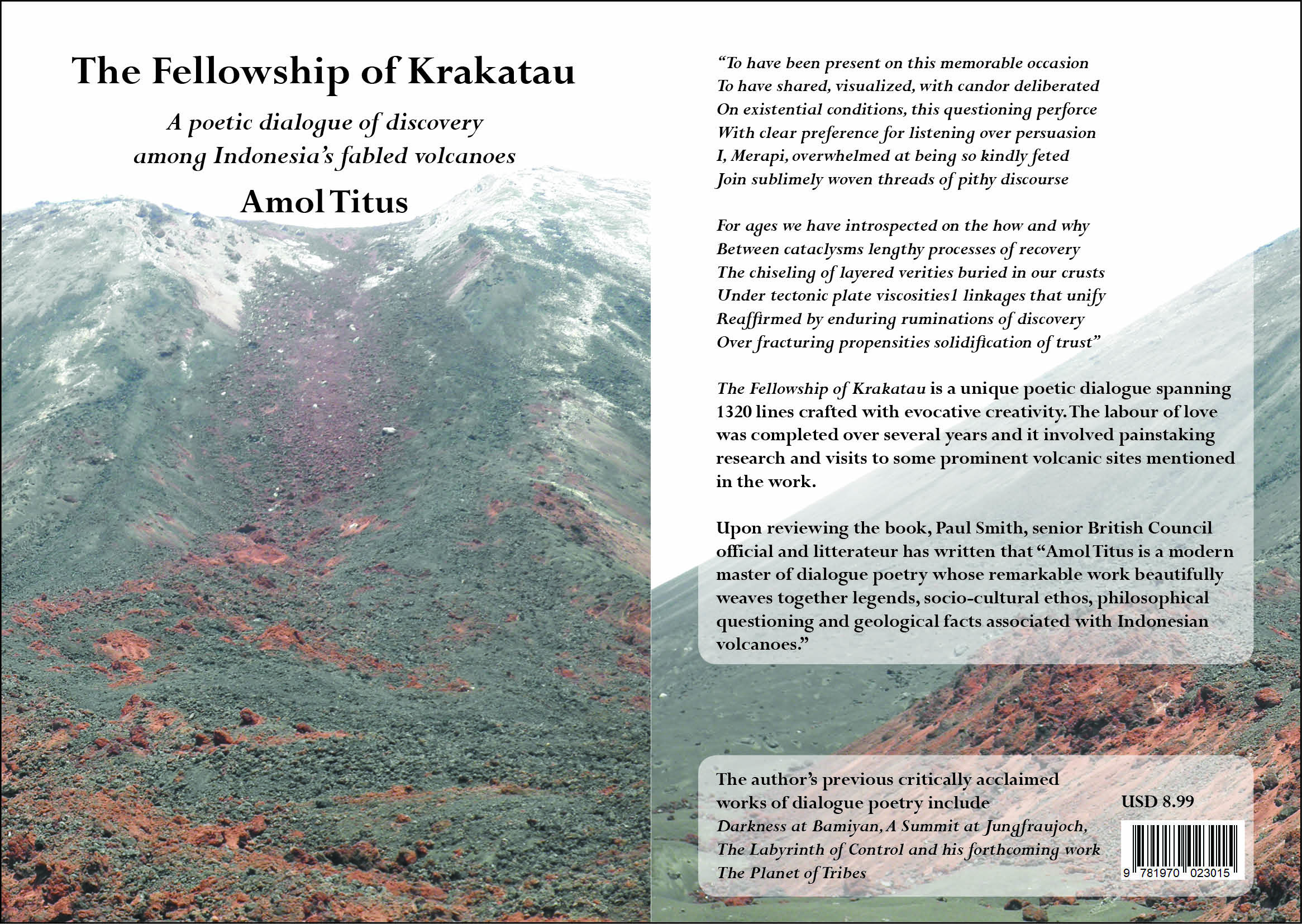 Amol Titus who apart from being a Senior Strategic Advisor, Educationist and Mentor, is also an accomplished and critically acclaimed writer has made a marvelous contribution to Indonesian Culture and Literature through his book of dialogue poetry titled The Fellowship of Krakatau. Amol has been passionately preserving the dying art of dialogue poetry and his previous works have included Darkness at Bamiyan, A Summit at Jungfraujoch and The Labyrinth of Control. In this works Amol has displayed his mastery of the English language and craft of dialogue poetry. The Fellowship of Krakatau is a poetic dialogue between Indonesia’s fabled volcanoes and through it he has beautifully captured legends and myths and incorporated fascinating aspects of geology, volcanology, astro-physics, philosophy, religion and the modern human condition.

“For we are all towering witnesses to the grand march

Of evolution and her unfolding designs, participants too

Observing since eternity the cycles of calm and vent”

From lofty vantage points we have been able to gaze

At phenomena, occurences, manifestations and signs

Through our meaningful conversations learnt to bond

As we must do now when an all-enveloping blaze

Many volcanic spirits have assembled to dance and sing 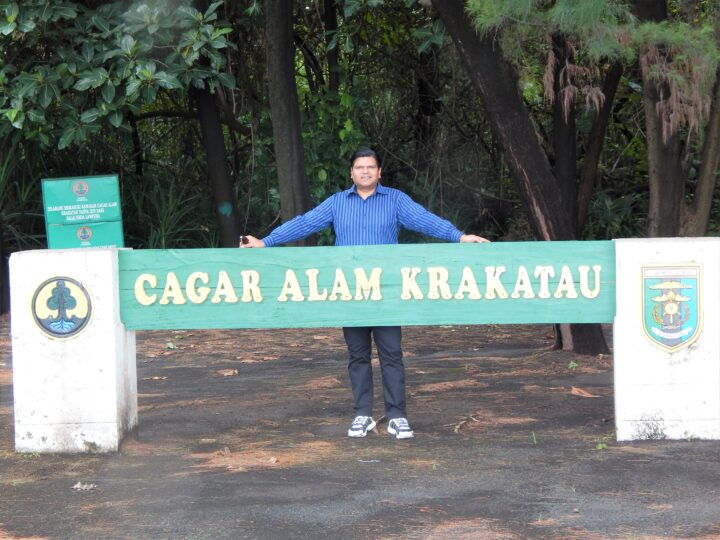 The Fellowship of Krakatau and other works of Amol Titus can be ordered from www.IndoIndians.com.

Poonam Sagar of IndoIndians sat down with Amol to discuss his latest creative masterpiece.

PS       : Happy New Year Amol and congratulations on your latest creative masterpiece. Tell us about your inspiration behind The Fellowship of Krakatau.

AT       : Happy New Year to you Poonam and all readers and visitors to your website. Those of us that live on the Indonesian archipelago are acutely aware why it is such an important part of what is called the Ring of Fire. Volcanic activity is never far from us. Almost every day we read and hear about volcanoes shaking, spewing smoke and ash and erupting across the length and breadth of the country. We experience tremors, worry about earthquakes and are saddened by tragic disasters. Yet we also marvel at wonderful volcanoes like Krakatau, Bromo, Agung, Rinjani, Merapi and many others that we encounter during our travels. They enhance the country’s stunning topography and make our experiences special. Over the years and during my visits I would often take a pause and diversion from the oft-beaten tourist track and spend time reflecting, ruminating and researching stories, myths and legends.

AT       :   Not really. There are many versions and interpretations of these myths that have mainly been communicated orally down the centuries. Sadly like many other forms and aspects of classical culture, these stories and characters are largely forgotten and in danger of dying out. The Fellowship of Krakatau is my humble attempt at preserving this valuable facet of culture. In the book I have tried to provide extensive notes based on my research and findings that can benefit readers, students and scholars.

PS       : Can you share about some of the stories and myths that moved you in particular?

AT       : Unfortunately, we find today in Indonesian society an obsession with foreign cultural influences whether Korean, Arabic, Malay, Indian or Western including especially characters from the Marvel and DC Cinematic Universe popularized by Hollywood. In the process legendary Indonesian tales, protagonists, morals and teachings are being forgotten or not adequately valued by the younger generations. For example, in the chapter titled ‘Tragedy and poise at Tangkuban Perahu’ I retell the story of Sangkuriang using the medium of poetry. While the story is popular the character of Dayang Sumbi and her life’s journey through enormous challenges, tragedy and ultimately victory, deserves greater national attention and study as a role model. As a self-sacrificing young Princess, independent woman and resolute mother, she is an inspirational protagonist who is at par with literary figures seen in European Literature . The legend also explains how the volcanic mountain and terrain Tangkuban Perahu near Bandung got its name and shape of an upturned boat.

PS       : Can you share your thoughts about legends you discovered that have been inspired by Indian epics and mythology?

AT       : While there are distinct influences of Indian epics and mythology, as with other aspects of Indonesian culture these have been uniquely interpreted and developed within the specific local context. Take for example one particular legend associated with mountains Arjuno and Welirang in East Java. Let me share an excerpt from the chapter titled ‘Merapi opines on an inherent fieriness’ –

“Sutures under strain as antagonism rears its head

Dissonance or argumentativeness starts to pierce

Overriding motivations of materialism and pelf

Erring in action even the educated and well-bred

By hard penance coveting inevitability for himself

The mountain below his firmly planted feet grew

Sending tranquility of Swargaloka into turmoil

Who appealed, sent beasts to scare, angels to woo

When all ploys failed begged Semar to help foil

Our storied peaks offer lessons to reform the brash

Revealing success and failure to be both transitory”

In this legend while the character of Arjuna, the brave and talented but also jealous and conceited Pandava, is inspired from the Indian epic Mahabharata the story is uniquely told in the Indonesian context. The character of Semar, the wise and fatherly figure among the Punokawan, needs to intervene and prevent a catastrophe arising from Arjuna’s single-minded penance that threatens balance and harmony.

PS       : How interesting. I hope readers not just in Indonesia but also overseas, especially in India, will read your book and enjoy the connections. Talking of connections your book is dedicated to volcanologists. Can you explain your reasons for doing so?

AT       : During the writing of this book I became aware of the painstaking, and often dangerous, work that is undertaken by volcanologists who study the terrain, interiors, tectonic plates, lava flows, debris and other interesting aspects related to volcanoes. While tourists, photographers and writers might visit for short durations, these scientists dedicate their lives to the study of volcanoes that is worthy of respect and admiration. Another reason was that I discovered many scientific terms that I have woven into the dialogue. For example during the dialogue Mount Merapi says –

Have trained gazes on my combusting central vent

Conjecturing whether retributive fires have been lit

At what moment will my superheated tephra fly

How widespread will be the ash covered torment?”

Here ‘combusting central vent’ or opening in the earth from which the lava pours out and ‘superheated tephra’ or volcanic rock expelled during an eruption are terms commonly used in volcanology. But I was also able to creatively blend these into my poetry. It was challenging but ultimately very satisfying as I believe it has enhanced the quality of the work. During a recent book reading in Jakarta the geologists and volcanologists in the audience appreciated the scientific usage and references.

“Outlasting vapors of transience we must continue

To look up, over, beyond the repetitive mundane

The above stanza references engaging concepts of astrophysics like galactic tunnels, dark matter and kinetic energy. The imagination of a poet and insights of a physicist can be truly penetrative and converge on some deep truths.

PS       : You have been rightly called the master of modern dialogue poetry in English. What are you currently writing?

AT       : Thank you. I am completing a book of poetry related to flowers which has also been a lifelong source of inspiration for me. It will also include my photographs. A collection of short stories and non fiction books on management and inclusive development are also in the works. I hope they can be completed in 2023.

PS       : Indoindians is proud that you are a member of our community and have been making amazing contributions in so many fields. We look forward to hosting events and webinars related to your works. 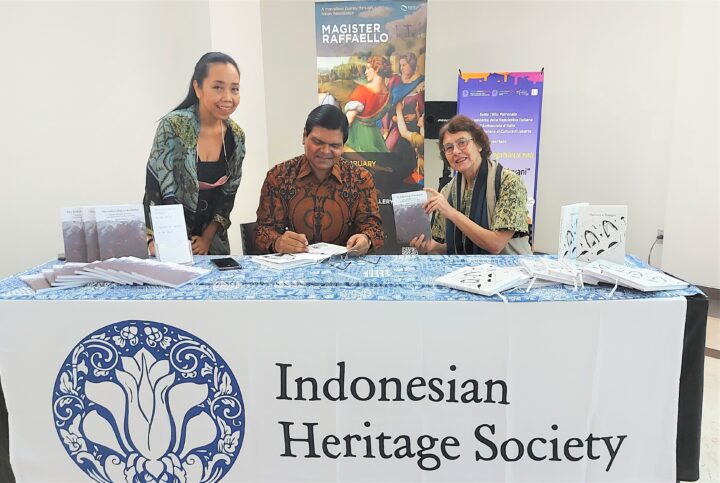 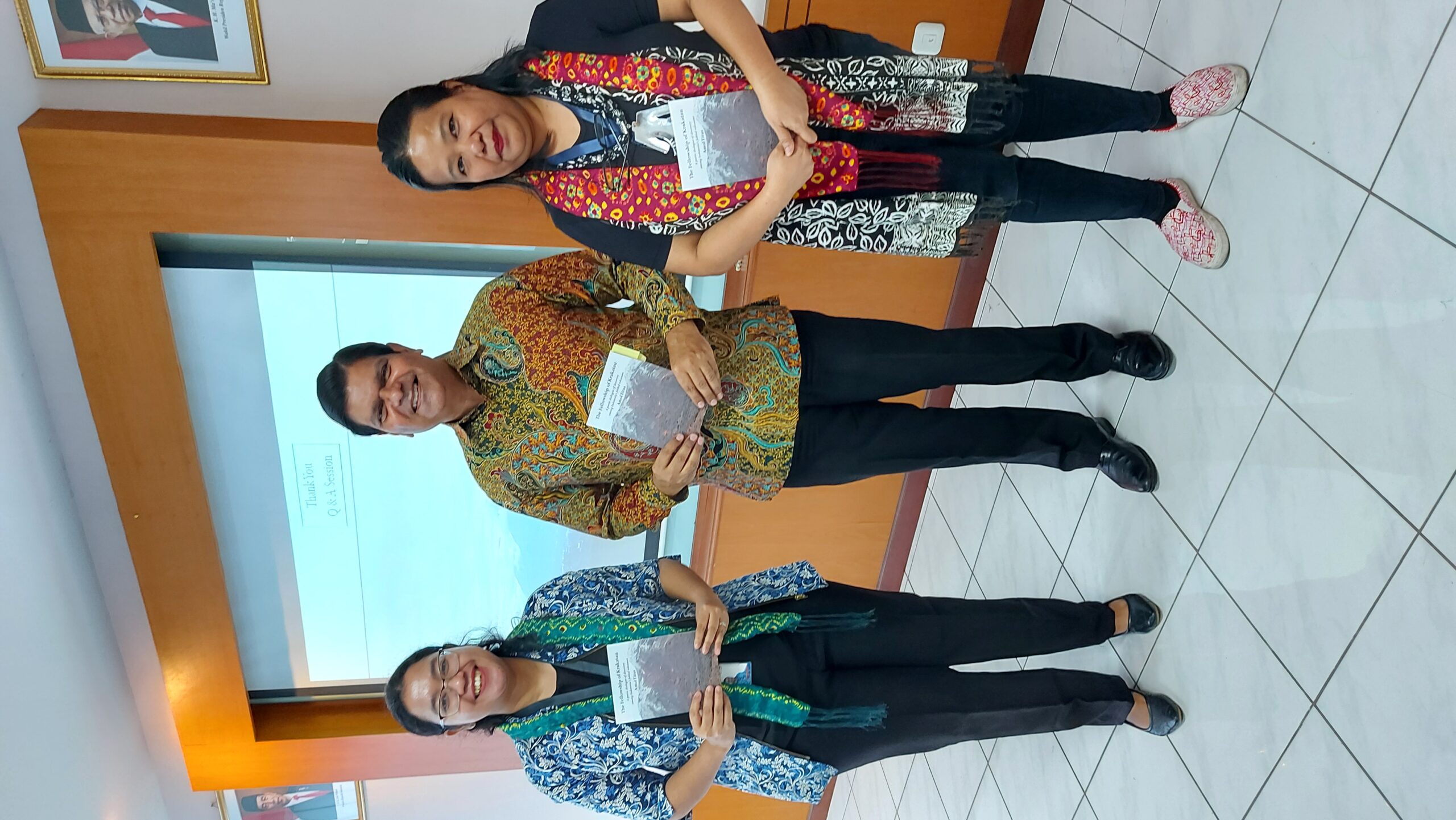 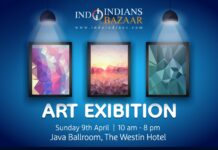 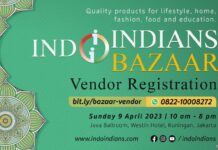 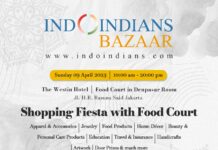