In this modern world, stress and anxiety can be a part of everyday life. Mental fatigue can take a toll on your mental health, where you can feel more mentally tired and less productive than you used to be. Some of these foods can help maintain your condition and improve your mood so you will be more energetic and productive.

Extreme cases of stress may lead to mental illnesses such as depression and anxiety disorders. These foods can be useful to mental health as it improves moods and replenishes nutrition deficiency. Many researchers have even reported its mood-boosting effects, although many still doubt its effect on mental illness. 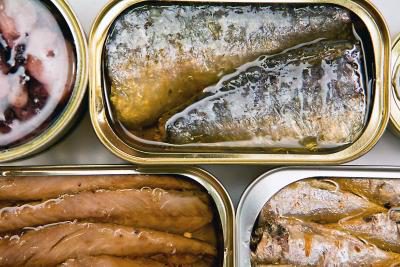 When you are stressed out, stress hormones will prevent growth of new brain cells. Omega 3 fatty acids can prevent the effect of stress hormones as it’s good for proper neural structure and function. It can also reduce inflammation in the brain. People who are experiencing fatigue from work should try including more Omega 3 fatty acids in their diet.

According to research, this fatty acid have also been known to minimize negative effects of depression, bipolar disorder and post-traumatic stress.

You can find omega 3 fatty acids in a variety of oily fish such as salmon, sardines, anchovies and mackerel. 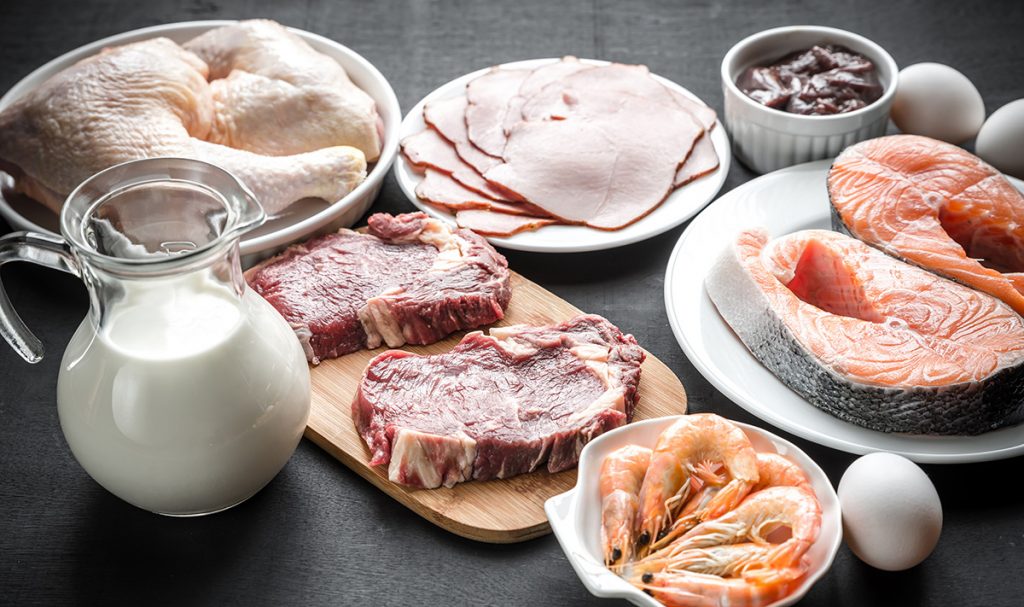 Amino Acids are particularly important because they are what forms proteins, from which brain chemicals and circuitry need.

Other than that, amino acids are precursors of chemicals that regulate our moods.  Tryptophan is one of the important examples as it’s used to create seratonin. Another important chemical formed from amino acids is cysteine. It can be converted into glutathione, which is the world’s most powerful anti-oxidant.

Because of all of these features, this chemical is good for bipolar depression, schizophrenia, trichotillomania and other compulsive and addictive behaviors. Some types of amino acids also have antidepressant qualities such as tryptophan and tyrosine.

This chemical is usually found in meats, seafood, eggs, nuts and legumes. 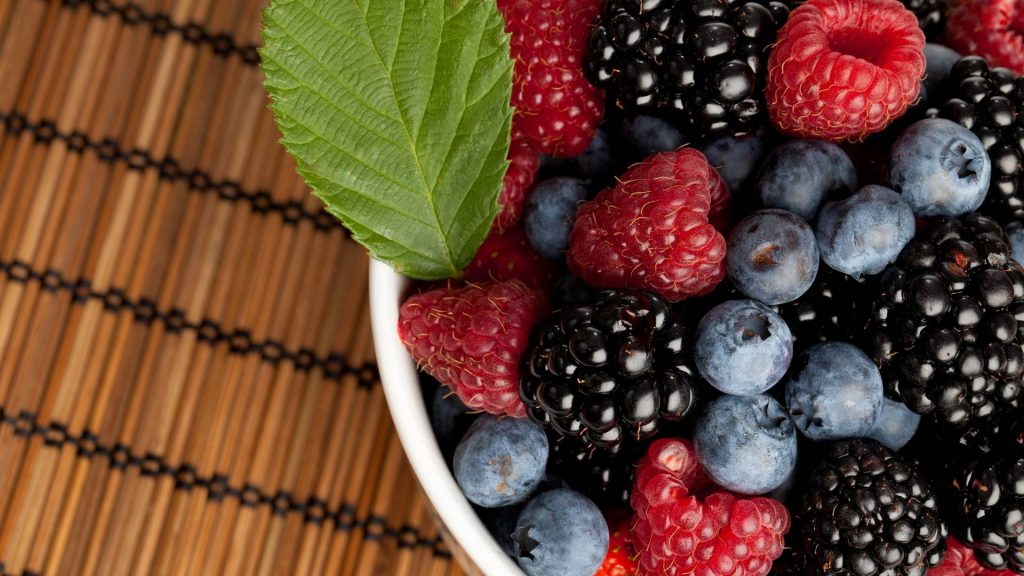 An excess amount of free radicals is dangerous for the body as it can cause many harmful effects. One of its effects include killing brain cells which can increase chances of many mental diseases. The only prevention  is by eating minerals, which are known to be plant-based antioxidants that could fight free radicals in the brain.

Consuming minerals could limit the destruction of cells and therefore prevent and alleviate symptoms of mental disorders such as dementia and depression. 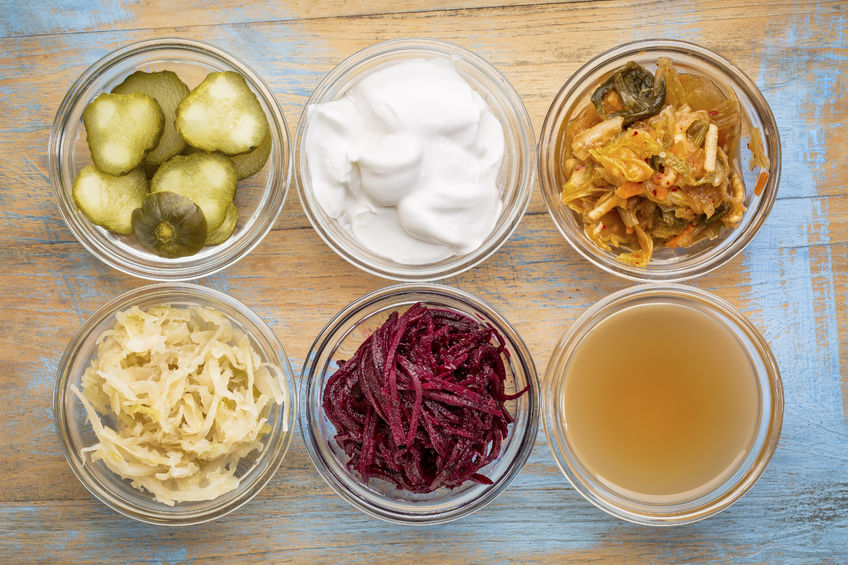 Although linking mental illness and guts seems far-fetched, the health and condition of the gut can affect our mental health. Researchers have even proven that an unhealthy gut with a lot of bacteria triggers the appearance of stress hormones in the brain, while minimizing the amount of bacteria in our gut can maintain production of serotonin.

For that reason, macrobiotics are most notably effective for anxiety and depression. These chemicals are found in fermented foods such as tempeh, sauerkraut, kefir, yoghurt, kimchi and also pectin-rich foods such as fruit skin.

Mental health is something that is rarely spoken about. In fact, most would blame genetics or disability of a person to handle stress or trauma. That maybe true in some cases, but chances of mental illnesses or fatigue can be decreased by eating the food mentioned above and balancing it with getting daily exercise.