Home Health All About the Warrior Diet 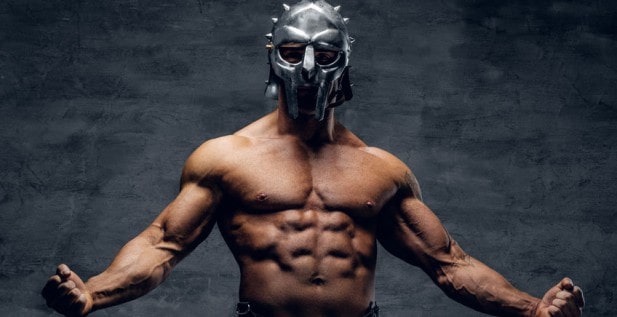 Staying healthy is no easy feat, as many fad diets come and go. However, there is one diet that seems to stay its course which is intermittent fasting. Similar to intermittent fasting, the warrior diet is another form of fasting that lasts 20 hours with participants still allowed to drink and snack in the middle of their day.

What is the Warrior Diet?

In the past, intermittent fasting has been a popular diet to follow by the general public for its weight loss effects and body composition. The science community has even hailed its benefits for the body like the heart, brain and other organs. 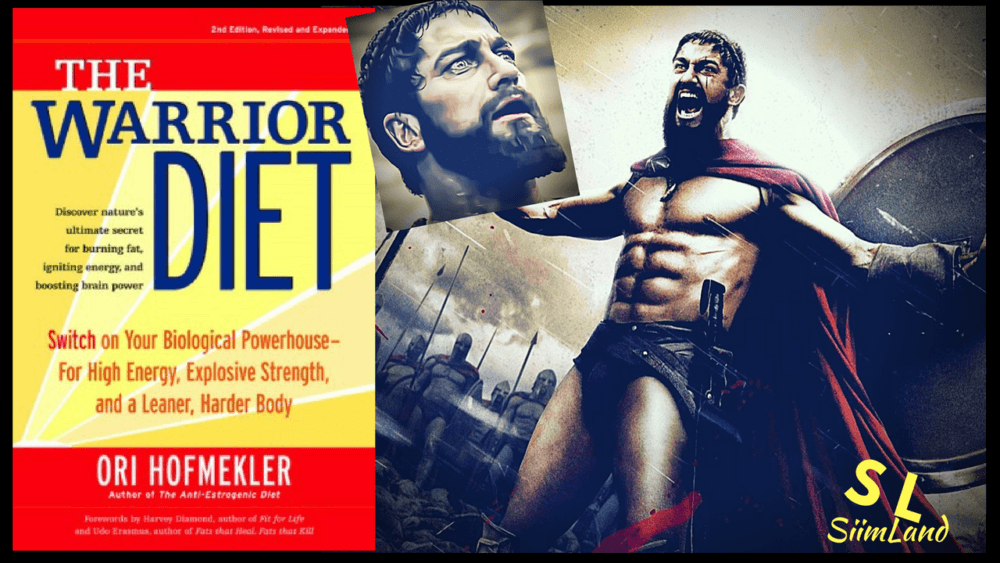 Developed by Ori Hofmekler, the ‘warrior diet’ is created in 2001 after Hofmekler observed himself and his colleagues in the Israeli Special forces. Warrior diet is named after the ancient warrior lifestyle, in which they are said to eat one big meal within 4 hours after 20 hours of hunting, fishing, and more. 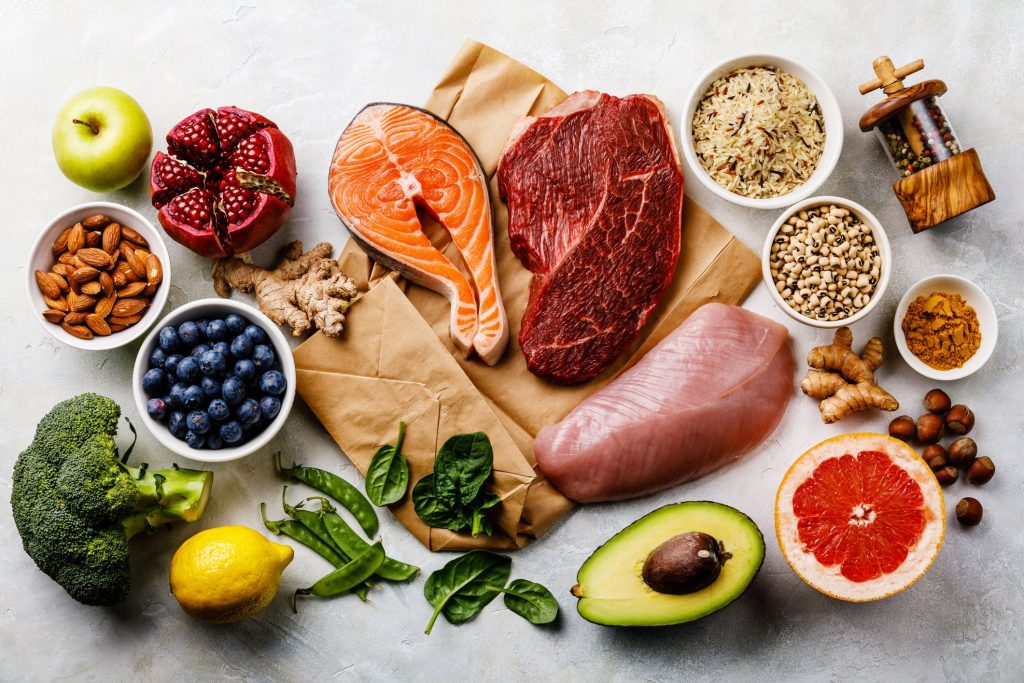 Technically, there aren’t any foods that you are not allowed to eat but there are recommended foods that should be eaten during the four-hour eating period. Although you can just simply grab any food you want to eat, does not mean that you can eat any food that you wish for. It is a recommendation that you eat plenty of fruits, vegetables, and protein. Hofmekler, on the other hand suggests that food that should be eaten are healthy fats and large portions of protein specifically dairy protein sources such as cheese and yogurt. 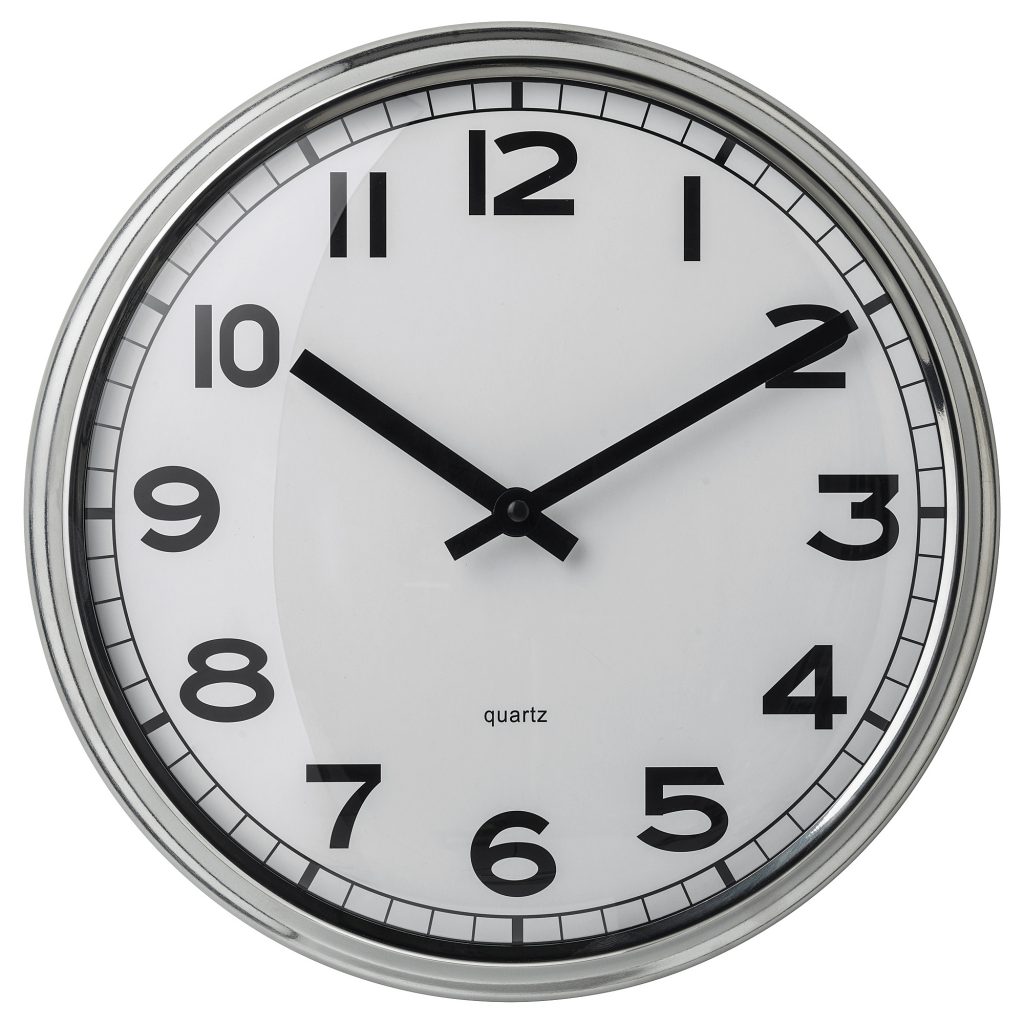 Timing is the key to the ‘warrior diet’. According to the Hofmekler, you will be fasting for 20 hours a day and finally have a window of eating for four hours. The entire procedure consists of long periods of fasting with short windows of eating that will result in optimization of health, fitness and body composition.

You can determine your own eating period depending on when you want it, although most people would have it during the evening. Anything can be eaten during this eating period but you will have to sustain yourself during the day with small portions of nutritious food such as dairy, hard-boiled eggs, raw produce and more. Drinks permitted include zero-calorie beverages, including coffee, during the fasting period.

Pros of the Warrior Diet

Improves Blood Sugar: Other than help reduce chances of cardiovascular disease, fasting is also strongly associated with improvements in blood sugar control and insulin sensitivity. This effect is not gained, however if participants of the diet choose to eat high-carbohydrate or sugary foods during their small timeframe of eating.

Helps with Weight Loss: There has already been research that links intermittent fasting with weight loss, including 20-hour cycles. The diet doesn’t even have to be done consistently on a daily basis, but alternating the days will also show results. Overweight people are even known to lose a substantial amount of body fat and decrease risk of cardiovascular disease after performing the diet.

Reduces Risk of Cognitive Disease: Although there hasn’t been much research in the area of study, animal studies have  found that intermittent fasting may have a protective effect against cognitive decline and diseases such as Alzheimer’s disease.

Helps With Inflammation: Research has also suggested that fasting helps reduce inflammation which is the leading cause of numerous dangerous diseases. Participants who will greatly benefit from reduced inflammation are those with heart disease, diabetes, some cancers, bowel disorders and more.

Cons of the Warrior Diet

Nutrient Deficiencies: Because eating is restricted to a few hours, it might be difficult to eat the recommended nutrition rather than focus on the calories at hand. Eating fruits and veggies might just be on the back of your mind, as you might be focusing more on carb-heavy rather than food with more protein.

May Lead to Binge Eating: During fasting, you are bound to eat less calories. However, your diet can instantly fail if you binge eat as a result of your fasting period. Binge-eating during the four-hour window is extremely possible, due to cravings and feelings of deprivation. What’s more, you have to be able to resist eating too much even if you may have obsessive thoughts about food during the fasting period.

Inappropriate for Many Groups: Despite the benefits of the warrior diet, there are certain groups of people that should not follow the warrior diet. Such groups include women who are pregnant or nursing.

Difficult to Follow: In the past, the warrior diet may have been done easily by our ancestors as it has been their way of live. However, modern eating patterns are much different than it was in the past. Fasting for 20 hours can be very difficult, and you may experience severe cravings, hunger and more.

Many Potential Side Effects: When you are depriving the body of calories it desperately needs, it’s no wonder that you will be feeling the side effects like fatigue, difficulty focusing, ‘hanger’, mood swings, stress, anxiety, dizziness or lightheadedness, hormonal disruptions and more. For that reason, you need to be extremely careful when doing this diet and be aware of the potential side effects.

Have you tried this diet? Share your experiences with us in the comments section below!