Home Culture All About Yadnya Kasada at Mount Bromo 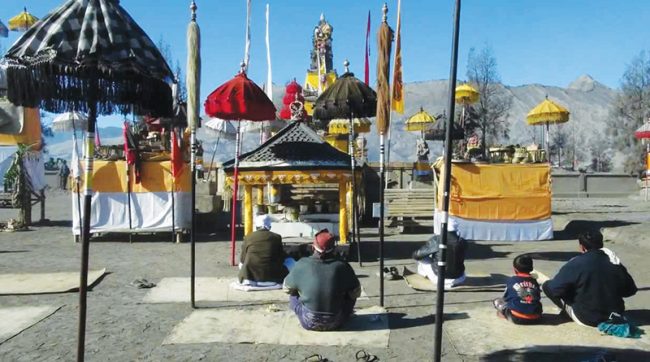 Every year, the people of the Tengger village, at the foothills of Mount Bromo in east Indonesia, celebrate Yadnya Kasada, a special religious ceremony on Bromo mountain. This year it will be held on June 29-30 (full moon night) to honor the almighty God, Hyang Widhi – the Supreme God of Indonesian Hinduism (formally known as Agama Hindu Dharma), especially on the island of Bali. He is equivalent to the concept of Brahman, and is the Supreme God in traditional wayang (shadow puppet) theatre.  The origins of this ceremony is held is because of a legend from centuries ago and also to honor their God.

The purpose is to ask for safety, prosperity and good luck from God Hyang Widhi. This ritual has been practiced for centuries since Majapahit refugees first arrived at the bottom of Bromo mountain.

Sang Hyang Widhi Wasa (God Almighty), Acintya corresponds to a rather recent trend towards monism in Bali, according to which there is one supreme deity, and that all other gods are only manifestations of him. Acintya is emptiness, and considered as the origin of the Universe, all other divinities emanating from him. He is often associated to the sun god, and depicted in human form with flames around him. His nakedness expresses that “his consciousness is no longer carried away by his sense-faculties. 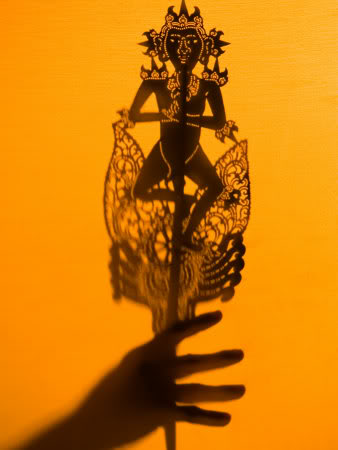 The Legend of Yadnya Kasada

The people lived prosperously because there was the abundance of crops. As Rara Anteng and Jaka Seger still did not have an offspring of their own, they held prayers. Their answer arrived in the form of a prophecy  of death of the youngest child as the price of their fulfilled wish, while they were meditating at the foot of the Bromo mountain.

Over the years, the pair had 25 children. Unable to sacrifice their youngest child, they angered the gods which resulted in the eruption of mount Bromo. The gods finally took Raden Hadi Kusuma who died within the mountain. After his death, he relayed a message to the people of Tengger, that he died for the safety of people of the village. His death has served as a reminder to the villagers to pray and honor the Hyang Widhi on the 14th day of the Kasada month.

Nowadays, this religious festival is usually held for gratitude, to ward off bad luck, for lush crops and for safety of the grandchildren. Natives who still hold the belief of ‘kejawen’ traditions believe that the mountain is a holy place for their Hyang Widhi, Gods and ancestors’ souls. This ceremony is very important that the Tengger native are adamant on holding the ceremony even with rain, bad weather or natural disasters. This insistence is also due to belief that they are tightly connected by bloodline with Raden Jaka Seger and Dewi Roro Anteng.

There are many interesting things that happen during this religious festival. The day before Yadnya Kasada, villagers pray in the temple and take drops of holy water that seeps within a cave in the Widodaren mountain. For the opening ceremony, they offer gamelan music, Sembilan Dewa dance and Roro Anteng and Joko Seger dance. These dances have been the same all these years because the order of it and how it’s conducted is very important. The dancers’ costumes are also given spells by the shamans or head villager of Tengger.

If the dance is not conducted according to the correct order, then they will have to bear the wrath of the Hyang Widhi like they did years ago, when Bromo mountain erupted. 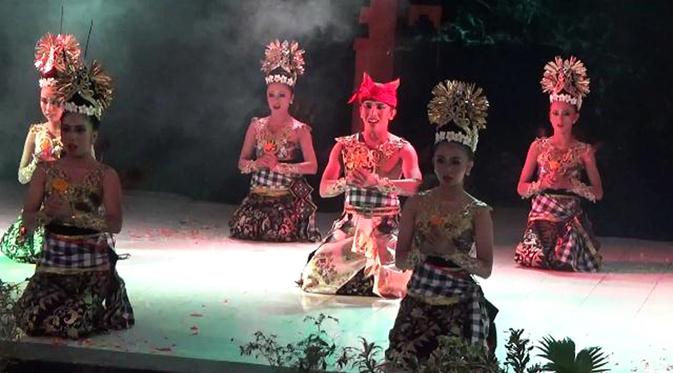 On the 14th day of the Kasada month, on full moon day, villagers march to Bromo mountain, to pray along with the shaman before throwing sesajen, which are offerings to honour the Hyang Widhi. The villagers usually throw a variety of sesajen according to their choice including fruits and vegetables from their land, food, money and even their cattle.

While this is occurs, tourists and villagers from outside Tengger prepare open sacks and fasten them on a stick to catch offerings by the Tengger citizens. 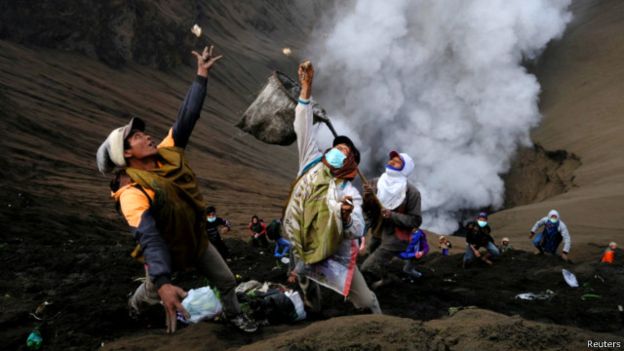 Interestingly, a new tradition began to appear as time progressed. This ceremony is now also seen as an initiation to finding new shaman for each village. These shamans are very important as they lead every religious and cultural ceremony, where they have to go through a series of tests that include remembering a variety of spells and opening religious ceremonies like Yadnya Kasada. 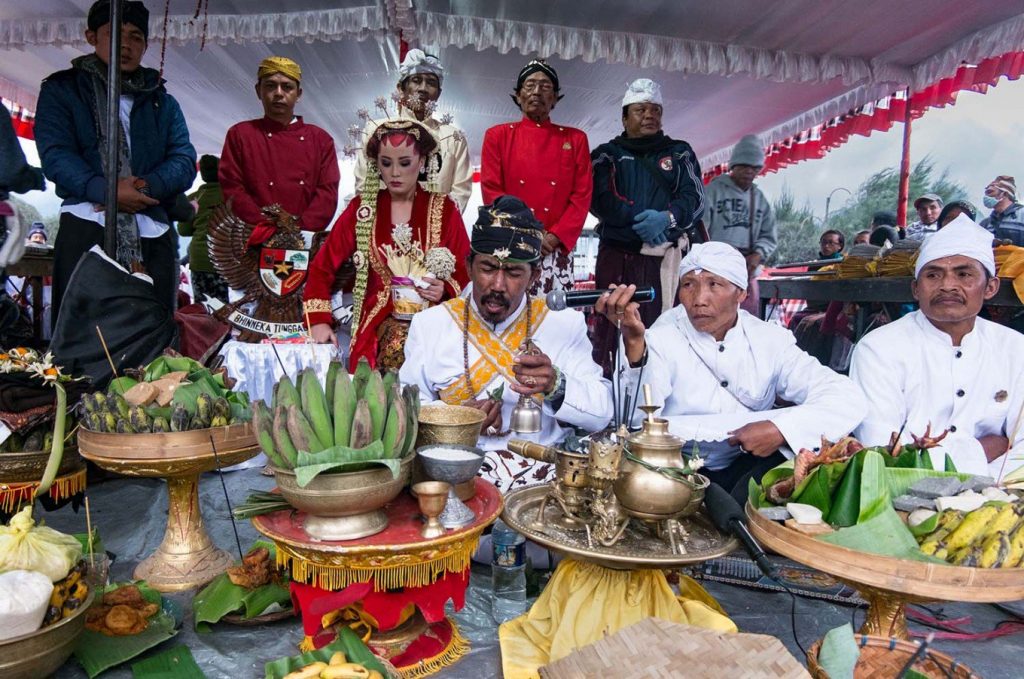 Visiting Bromo mountain during or before the ceremony of Yadnya Kasada is an amazing experience. The authentic culture passed down for centuries amongst the villagers is unique.

Have you been to Mount Bromo or attended this amazing ceremony? Please tell us in the comments below!