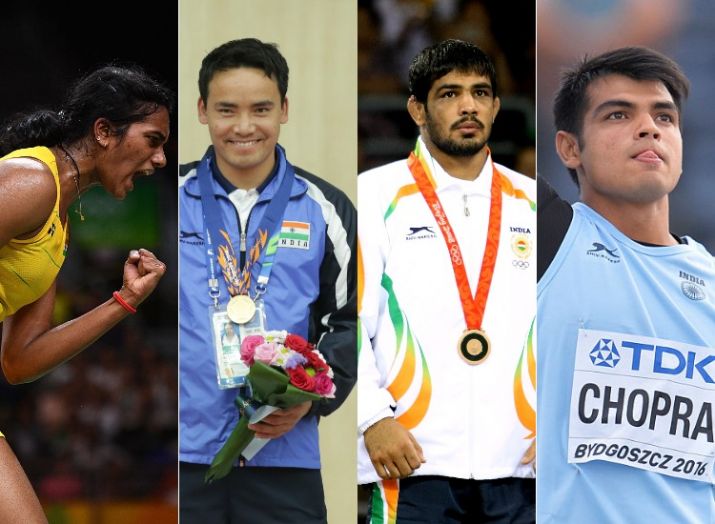 Here are the list of sports, schedule and the athletes that are going to participate at the Asian Games 2018:

Competing for the 100m is female athlete Dutee Chand.

Males chosen are Jinson Johnson and Manjit Singh. Women chosen to represent India in this division are Hima Das and Nirmala Sheoran.

Those competing in the 1500 division include Jinson Johnson and Manjit Singh. Females who will be attending will be PU Chitra and Monika Chaudhary.

The male athlete chosen to represent India in this division is G Lakshmanan and females chosen are Sanjivani Jadhav and L Surya.

Men chosen to compete are Naveen Kumar Dagar and Shankarlal Swami. The women chosen, on the other hand, are Sudha Singh and Chinta Yadav.

Male athletes that will participate in the 20km Race Walk are Manish Singh Rawat and Irfan KT. Female athletes chosen are Sowmya B and Khushbir Kaur.

Men who will compete in this competition are Mohammed Anas, Rajiv Arokia, Hima Das, Poovamma.

Men competing in the triple jump competitions are Arpinder Singh and Rakesh Babu.

The athlete who will compete is Sarita Singh.

Athletes chosen for the shotput competition include Tejinder Toor and Naveen Chikara.

Jaswinder Singh Sahi is going to represent India in the Judo competition. 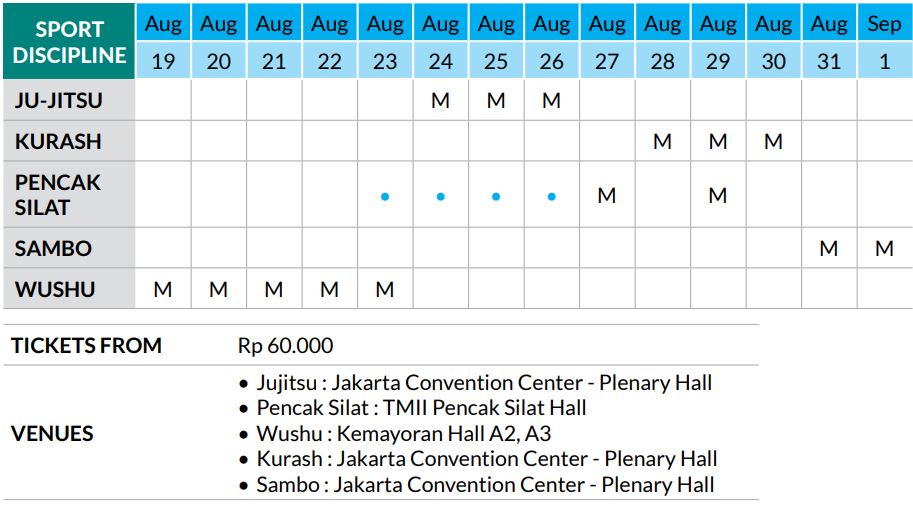 For the men, there will be Kunal, Manish Tokas and Parikshit Kumar. The female athlete representing India is Pincky Balhara.

Men competing for Sambo are Srikant and Lalit Narain. The female athlete chosen is Rekha Saini.

Men who are competing in this sport during the Asian Games are Neeraj Chopra and Shivpal Singh. Another athlete chosen to compete is Annu Rani.

The Indian high jump athlete chosen is Chetan B.

For this competition, the athlete chosen is Sreeshankar. Women who will be represented include Nayana James and Neena Varakkil Pinto.

There will only be women who represent during this competition, in which the women chosen are Seema Poonia and Sandeep Kumari.

Althetes competing in this sport are Swapna Barman and Purnima Hembram.

Men playing in the team will be Saurav Ghosal, Harinder Pal Sandhu, Ramit Tandon and Mahesh Mangaonkar. The female team will be represented by Joshna Chinappa, Dipika Pallikal, Sunayna Kuruvilla and Tanvi Khanna.

Women will only be competing in the freestyle division. Athletes chosen include Vinesh Phogat, Pinki, Pooja Dhanda, Sakshi Malik, Divya Kakran and Kiran.

Sports events are beneficial for many reasons. Not only does it give you the perfect time to rest, but it also gives you the chance to forget the stress in your daily life. Sports events are enjoyable in many different ways as you can enjoy it alone in your free time or use it as a chance for stronger bonding with your loved ones. Whatever you choose, sports events are most definitely fun and could refresh your mind before you go to your life.

Which event are you most excited to attend? Share it with us in the comments below!